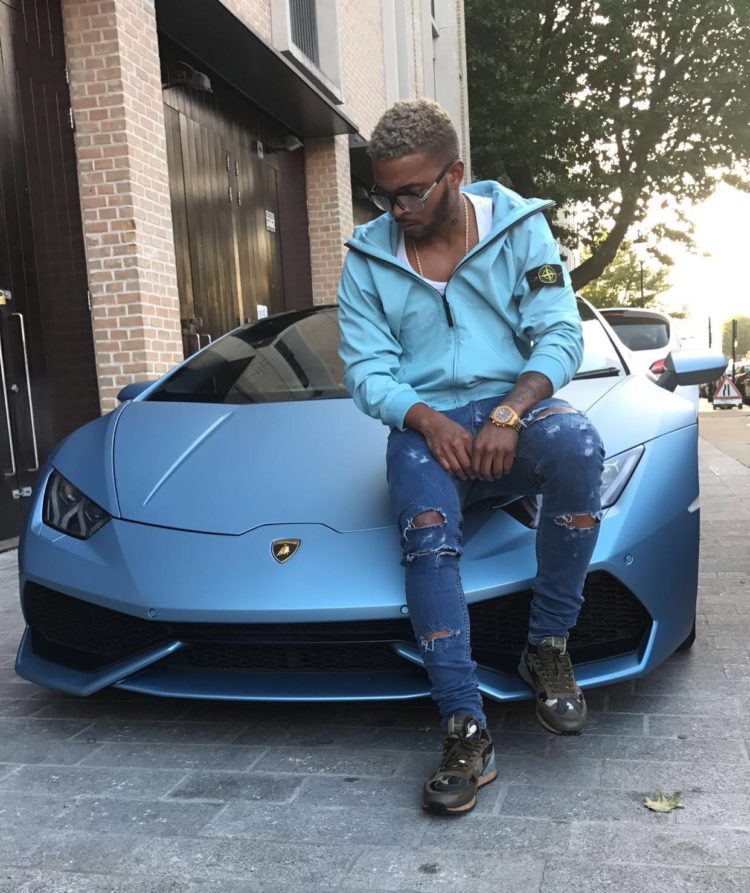 I started singing around January last year. My first performance was back in August 2016 in Watford at a club called Pryzm.

My father was a musician and as a kid he use to take me to most of his rehearsals. Music was always in my DNA! I love a wide variety of music, good music. This has contributed to me being a versatile but more like a Bashment-R&B artist, which I think is quite a fresh genre. 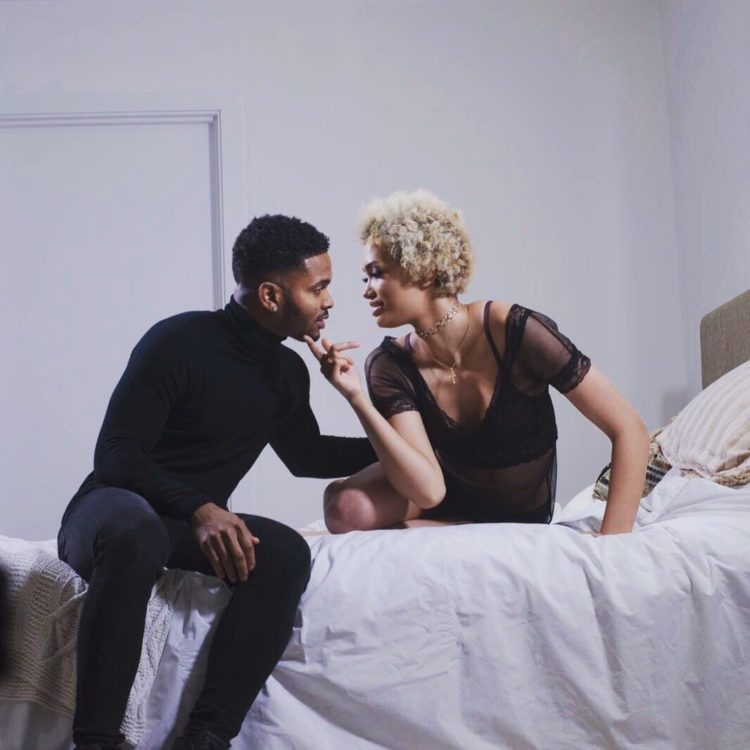 I’m very passionate about what I do. I love music and I express through the delivery of my songs. I think the more familiar people get with my music and style, the more they would appreciate me as an artist. I write my own music so most of my songs are from lifestyle and experiences.

Personally it’s about how much you really want it. You have to work really hard and be determined. Try not to depend on anyone but yourself, but it’s also good to have support and good energy around you. It is a competitive industry because there is a lot of good talent out there, but as a new artist you’ve got to be willing to learn and turn negatives into positives. 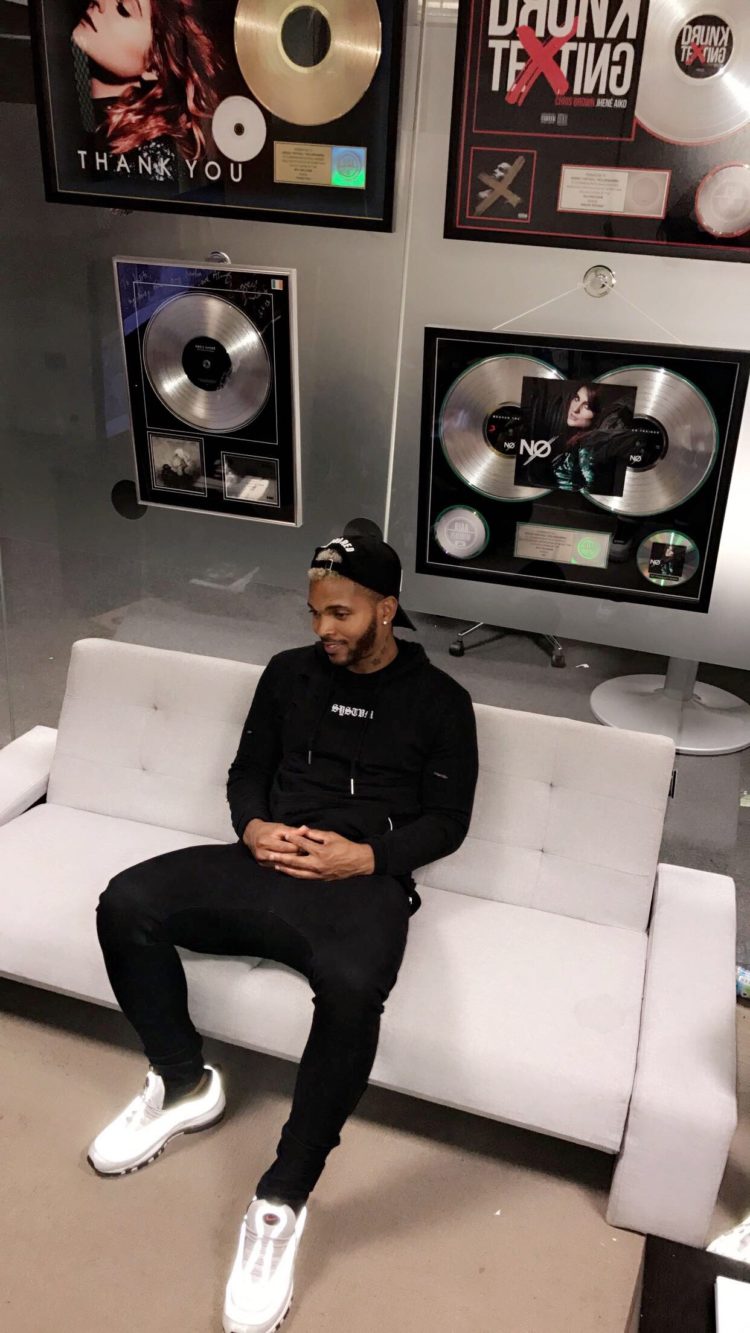 Do you perform in public? Describe those occasions? Concerts, radio, clubs, TV?

I’m actually humbled and honoured to say that as a new artist I have managed to perform at quite a few venues so far in a very short space of time. I’ve performed at DSTRKT nightclub, Pryzm Watford, Kosho nightclub, Birthdays Dalston, Club 101 Birmingham and Not3s’ headline show in Bedford. I’m pretty sure I have missed a few but let’s just say I’ve been putting in the hard work.

To be honest as a new artist you do tend to get a slight nervy feeling but once I get on the stage it’s all gone, I was a born to entertain.

What albums/singles are you feeling at the moment?

At the moment I’m really feeling that Sneakbo ft. Not3s song titled ‘Nah’. J Hus ‘Common Sense’ album, ‘7 days’ album by Krept and Konan and also Drakes ‘More Life’ album. I love listening to Bashment in general and I think UK music is definitely on the rise. There’s so much talent in the UK now and I think year by year it’s been recognised more and more. 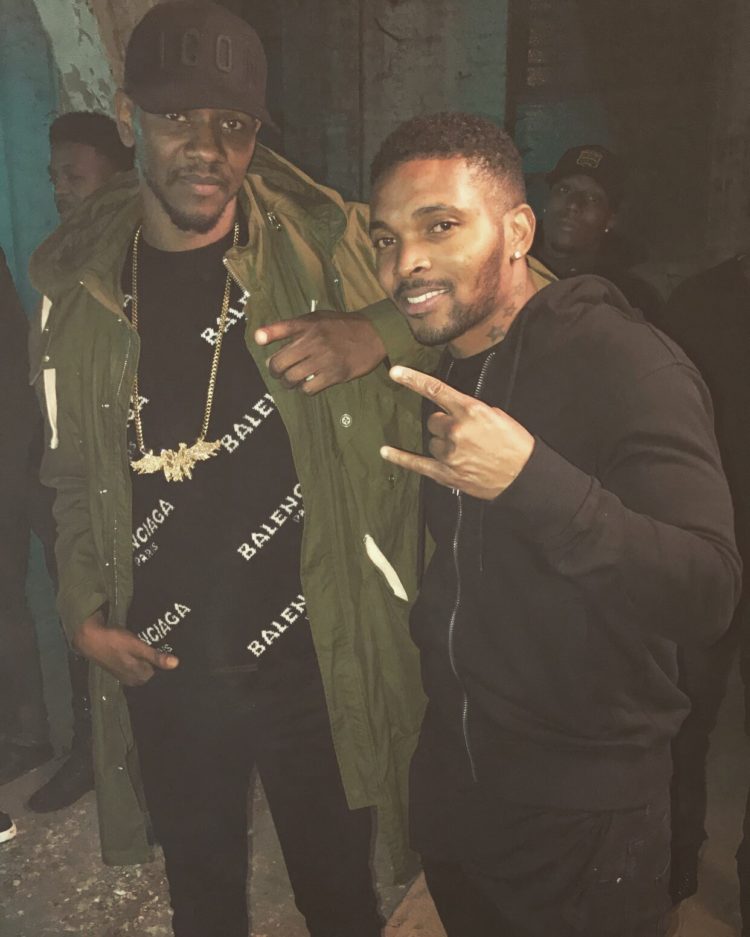 Who would you like to do a collab with in the future?

I’m willing to collaborate with any good artist. We need more love and unity in the industry and Chezeeko is a artist that is willing to demonstrate that.

Where can we find music from Chezeeko?

Well I have  just released my new single called ‘Saucy’, and it’s available on all digital platforms. The video is also out on Link Up TV so please go and check that one out guys. I am also featuring on a track with Korgbakanu and the song is titled ‘Go Down’. I am also featuring on a track with Sneakbo which is due to be released on his ‘Brixton’ album. There’s a lot to look forward to from me this year, but let’s just wait and see…

Nothing’s changed really, I’m just going to continue to work hard, so that hopefully this year people would be more familiar with my music. I’m really excited about this year and I’m looking forward to releasing new material.

Where do you see yourself in 5 Years?

Hopefully by that time I would be recognised as an established artist and someone who’s achieved a lot in the industry.