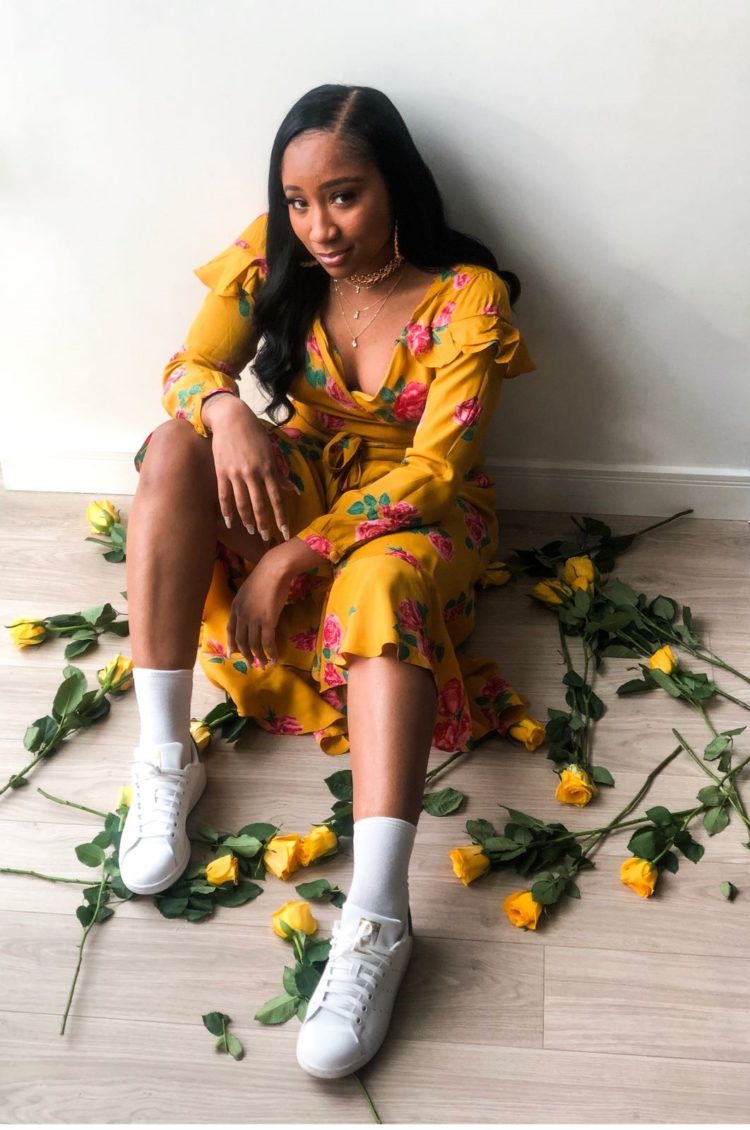 When and why did you start music?

From a very young age I always knew I wanted to be a singer but really struggled with believing I was good enough. I was always told by people around me that I needed to take it seriously but over the years I just kept toying with the idea. In 2011 I won the open mic at iluvlive and had the chance to perform at the next show doing my own set which was amazing. I felt like that was the point I was really going to push through with my music but then I got Laryngitis which I had for a few months and it really knocked my confidence.

In 2016 I released my first song ‘The Fear of Lonely’ but after that I got sidetracked with life and confidence issues so I didn’t really progress much after that. In 2017 I released two more songs on SoundCloud earlier on in the year. It got to a point in November where I was like ‘come you know this what you want to do so why are you not doing everything your power to make it happen.’

My biggest fear is living a mediocre life, and whilst I was having fun with my friends that’s what I was doing because I wasn’t pursuing the one thing that makes me happy. I’m at my happiest when I am making music. I make music because I want people to feel how I feel when I listen to music, affected. Music can change your whole mood it helps you to see things from a new perspective. I want to leave a legacy behind and that wont happen if I procrastinate, so now I have no option but to keep going.

My music definitely comes from the heart because I feel it when I sing which sounds a bit weird but its like an overjoyed overwhelming feeling. I would say the music I create can always vary I think no matter what instrumental I sing on you will always be able to identify my style. I make music that comes from a place of truth mixed with experiences with those around me or things that I see in today’s society. I try to make music that makes you realise things sometimes It just takes one thing for you to have that “ah ha” moment and I hope that my music does that for people. 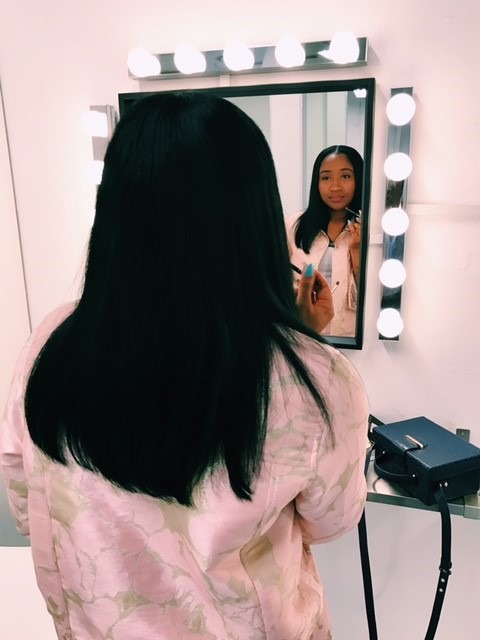 We’re loving your new single ‘I Need More’, what was the inspiration behind it?

I need more was the first song of mine where I was like “Is that me”. I genuinely enjoyed listening to my own music. I knew I definitely had grown as a musician when I made this song. I linked up with my old friend Foreva Gold who produced the track, he is amazing, he just get’s it. I give him an idea of what I’m looking for and he makes it better, that’s what he definitely did with it. The video was shot and edited by cre8tive effection who is a dream to work with, so talented he literally can turn the most simplest idea into something amazing.

‘I Need More’ is about understanding that no matter what happens in life you should never settle if you are not happy. Sometimes we spend so much time in situations because we are comfortable. It’s all about realising you really need to get out there and get your best life even if it mean’s taking certain measures to ensure you do that.

Is there any new music we should be looking out for?

I have an EP which will be out a bit later in the year. I have loads of new music coming out very very soon.

We noticed you were on the ‘Valentines Night Cypher’ for Red Bull Music & Culture.. how did that come about?

A friend of mine had shown someone my video but I didn’t know (get you some friends who plug you without you even knowing [laughs]). Then I think about two weeks later BOOM! I had an email asking me to be apart of the cypher as they really liked my music. I was soooo happy and so grateful that they had even considered me and then reached out. That day for me was very surreal I was treated like an actual artist and I think in that moment I thought yeah this is real! The whole team were so lovely! They put my verse as a sponsored ad when it came out and I received so much love which is an amazing feeling.

Are there any artist that you would love to collaborate with?

I love UK artists! off the top of my head from UK Knucks and JHUS. US Daniel Caesar, SZA and my life time dream of working with Drake [laughs]. I am speaking this out into the universe. I am all about vibe, so I just feel if we can make something special together I’m down to work.

Are there any artists that influence you or your music?

I would say Lauryn Hill, Jazmine Sullivan and Faith Evans. Their rawness and the way their music make’s you feel has definitely inspired me. Kendrick’s versatility is crazy inspiring when I see the detail he put’s into his work it just makes you want to make sure your work is your best. I just take everything I’m inspired by and that definitely influences my music on a whole. 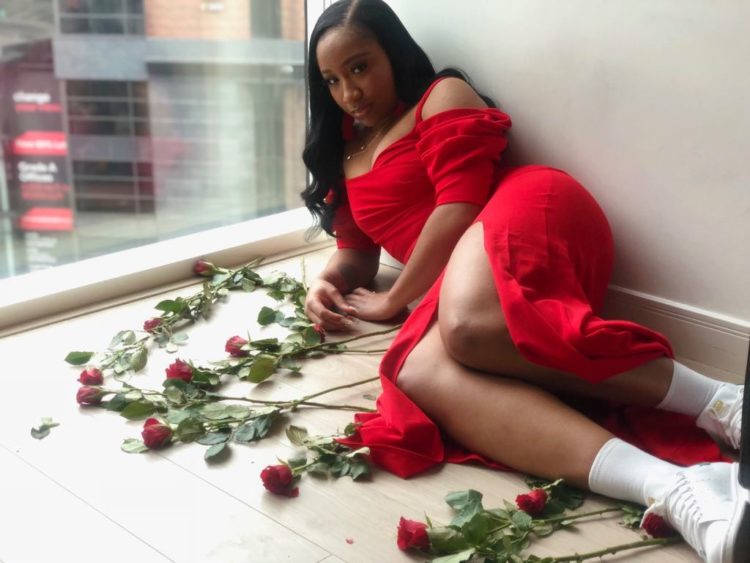 What’s your ultimate direction for your music career?

My ultimate direction for my career is to have longevity. A career that allows me to leave behind an influential Legacy. I want to be happy in my career because then I really have it all. If I one day got a deal it would have to be one that is really about the music and it would just have to make sense. I would love it to get me to a position where I changed my life and help those around me and again the people who listen to it to be positively effected by it.

Just a little bit of advice – I just want people to know that we all have a talent some find it quicker than others and that’s fine, we literally get given this one life on this earth so we have to make sure we do everything in our power to make it a great one. I just want to say thank you to all the amazing people who encourage me, listen to my music, help me make my music and bring my ideas to life . This is just the beginning!