Born and raised in South East London, Laolu has developed a kinship with music that has spanned much of her life. Born to Nigerian parents, Laolu first found music at the age of 12, Some of her main influences include Brandy, Faith Evans, Jhene Aiko and SZA. Graduating in Commercial Music Performance, it wasn’t long until Laolu was writing her own material and performing across a wide variety of venues including the Indigo O2, Somerset House as part of the ‘What Next’ Campaign supported by Bigga Fish, Cargo, Proud Camden, Street Fest London and the Queen of Hoxton.

An honest soul, Laolu openly shares a struggle with depression, she withdrew from the things she once loved. Now returning to music, Laolu discovered a new understanding of the direction she wanted to take her sound and her music. The struggle with depression served as a source of inspiration for her latest release ‘All in Me’ which talks the listener through the journey she has experienced. 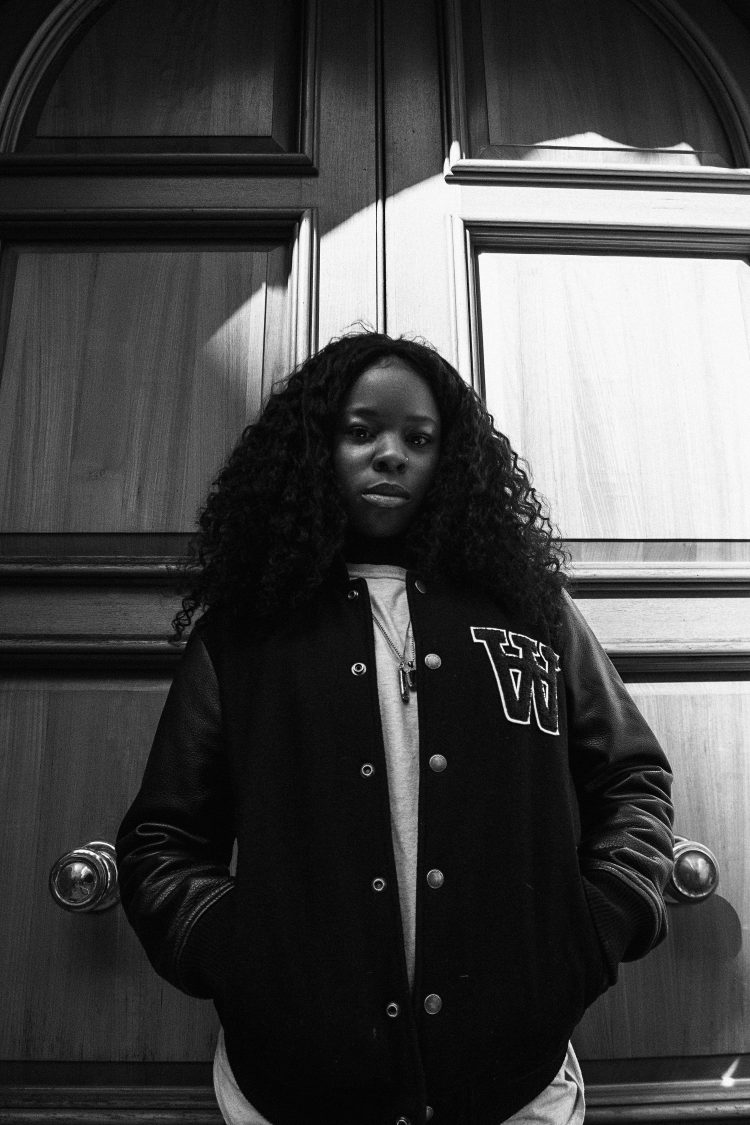 I first starting singing in primary school in the school choir, once I found out I could sing I didn’t want to do anything else, there’s nothing like making music and performing, especially with other musicians who are passionate about music.

My biggest influence would probably be from Brandy as vocalist, life for song writing, my style I think would be a mixture of artists from Donny Hathaway to Faith Evans, so many artists have influenced me.

I respect everyone and keep it 100 always, no need to be fake, I believe in crediting people always and paying people on time is always a bonus! If you just don’t mess others about and show appreciation I believe that will bring you respect, be serious about your craft and what it is you’re doing.

Connections can get you through to many opportunities and through the right doors but I think don’t just go around using people for your own gain, if you’re authentic with an individual who can fortunately get you good opportunities you should want them to want to help you naturally and you show thanks by doing a great job and crediting them.

Utilize your connections so that people remember you in a positive way and want to bring you in, if you go around befriending any and every one, people can tell and usually it’s a turn off, so be mindful of how you come across. 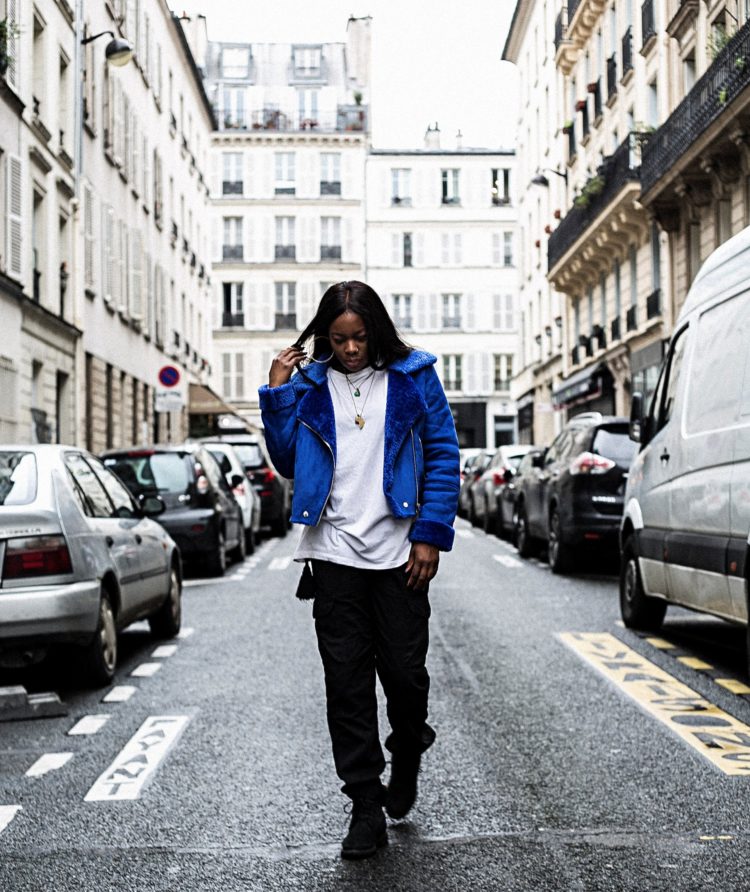 Prepare yourself to go through many highs and lows, some days you will question yourself it won’t be easy but if you remain grounded and focused you will reap the rewards and inner fulfilment of creating what you want to make as an artist, musician, writer etc. The love of music always outweighs the down days because if it’s something you truly want you can’t just give up.

If you had to do it all over again, would you still choose this career? Would you do anything differently?

I would most definitely still choose this career, I wouldn’t have taken so much time away from making music after battling depression for so long, but I believe everything happens for a reason and I had to go through those times to appreciate the present and be able to write and sing about things that others may have or still be going through.

Do you perform in public? Describe those occasions? Concerts, radio, TV?

I have performed in many venues prior to my hiatus, I did Somerset House, Indigo 02, Ritzy Brixton, Cargo to name a few. I did some full band shows and some acoustic, all were amazing. I love performing and try to ensure that everyone from the audience to those playing alongside me are having a good time, when you get an encore it is seriously one of the best feelings as a performer.

I recently did my first radio performance at Westside FM for the Jam Sessions segment and that was really really such a great opportunity, I really enjoyed myself and felt good to perform some news songs and just have a good time. 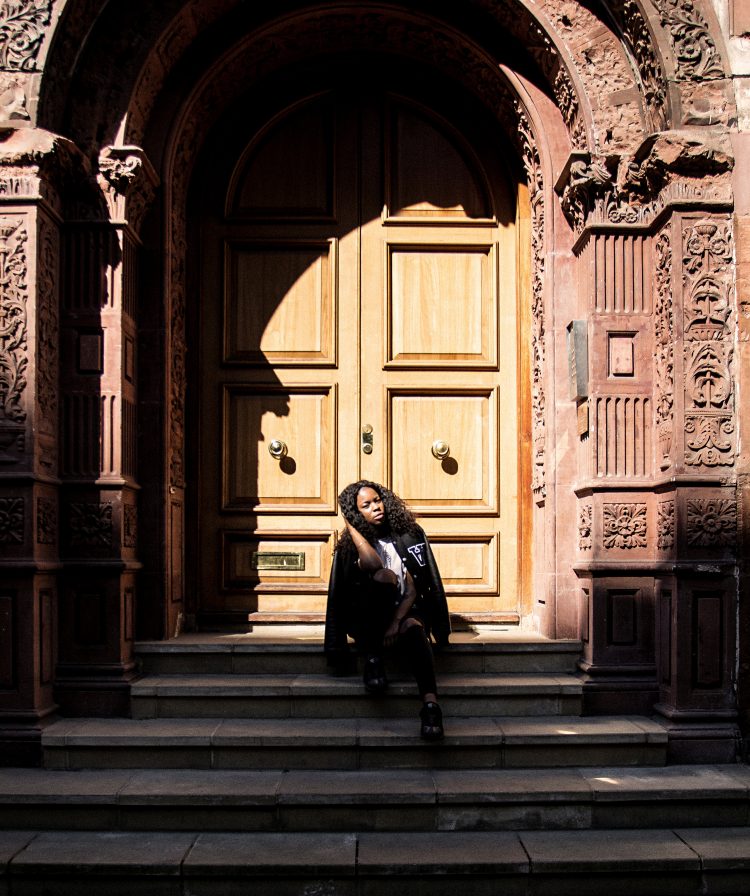 I get nervcited, like an adrenaline rush because I’m excited but get the nerves literally a second before going on stage, but I channel those nerves into my performance and make sure I perform to my best so that I can tell myself ‘why you nervous, you got this.’

Have any of your songs been published? (If so, by whom?)

My first single ‘All in Me’ from my E.P. of the same name has fortunately received some good coverage, it was premiered by The line of Best Fit, and featured on a number of online publications like Trapped Magazine, AXS, Soul Addict, ILUVLIVE, to name a few, I had a feature in The Voice Newspaper (in print) and was added to the Spotify UK R&B playlist, I have been really blessed to have so many people listen to this song as it was a song very dear to me.

Are you looking for an independent label deal or a major label deal?

I’ve always wanted to be independent as I would like to keep creative control and to create as freely as I please, if I could keep all rights and have this with a major then that would be cool as well.

I have a few singles from my E.P coming next, some visuals and then the E.P release! I am very excited for what I have coming and I hope everyone will connect with my music and just vibe and enjoy it.

‘All in Me’ is available now from all major digital outlets.