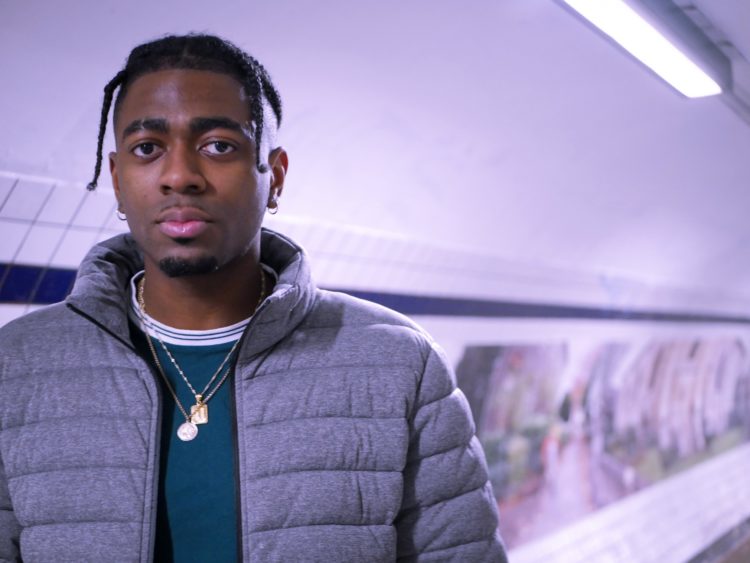 My name is IZAK and I am an artist/producer from South London.

When and why did you start making music?

I started making music about 2 and a half years ago with friends at Uni. After being inspired by one of Kendrick Lamar’s performances, I remember just writing some lyrics on a bit of paper one Christmas when I was home, just to try it out. I was in a place where I didn’t know what I wanted for my life. At the time I was studying Sport and Exercise Science but I couldn’t really see a future for myself in that and I felt like I was at Uni for the wrong reasons.

When I returned to Uni, my friend (who is also a producer) decided we and a few friends would start making some music in his bedroom. From there I began to experiment with writing and trying to develop a unique sound for myself but I was very far from where I am now. I think the real progress started when I was given a copy of Ableton Live by my friend. From there I started producing beats and developing a sound, I started making music because I could see a future in it. I would listen to music by other artists and felt like yes I could do it. I found myself critiquing other songs that were out, so I thought ‘just do it?’ 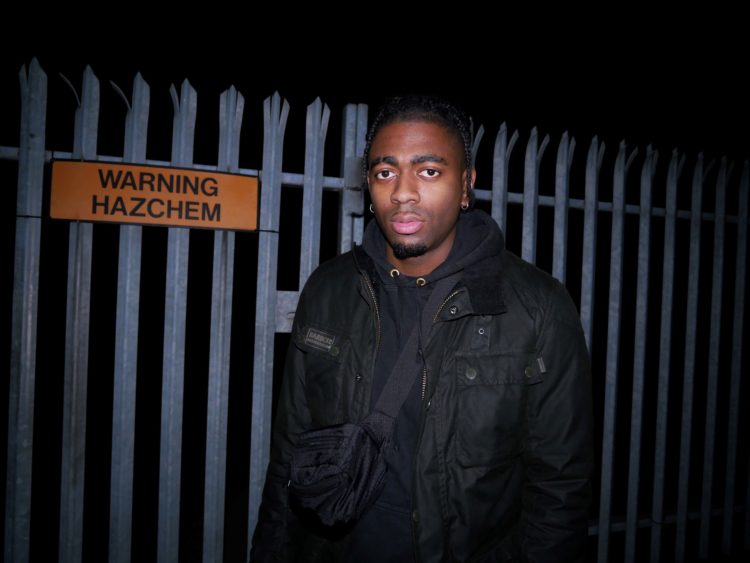 I think my sound is quite difficult to categorise – There are a lot of musical influences and I pride myself on the fact that I’m different. For the most part I would say its a combination of R&B, Grime, Dance and Hip-Hop but I feel as though it will be easier for people to understand once more of my music is out. I feel like I’m in a unique position as I can completely influence my sound by creating the music entirely myself.

Your new single ‘Pace’ is on repeat in the office and we are loving the visuals. Who came up with the creative direction behind the video?

It was a combination of ideas and vision from myself and producer/director Will Beach. We brainstormed a few ideas but took a lot of inspiration from our environment. A lot of our ideas were spontaneous, I had an initial vision for the video and Will helped to bring it to life.

Is there any more new music we should be looking out for?

Yes – I am due to release another single shortly called ‘AWKS’ along with visuals. I’m planning on dropping more content on my YouTube channel, ‘INFAMOUSIZAK’, to nurture an organic, homegrown fan base. I plan to keep releasing singles over the upcoming months and then finally drop a project toward the end of the year.

In terms of connections – I have recently realised that it’s important to build relationships with people around you and forge solid foundations for the future. Grow you connections organically, especially in the music business. I strongly believe you need to be around genuine people with common goals who have your best interest at heart on the journey.

I utilise my connections by ensuring we keep each other humble and motivated. We often share ideas and brainstorm what it is we’re actually trying to achieve. It helps you keep your goals in the back of your mind while navigating all the other stuff life has to offer. 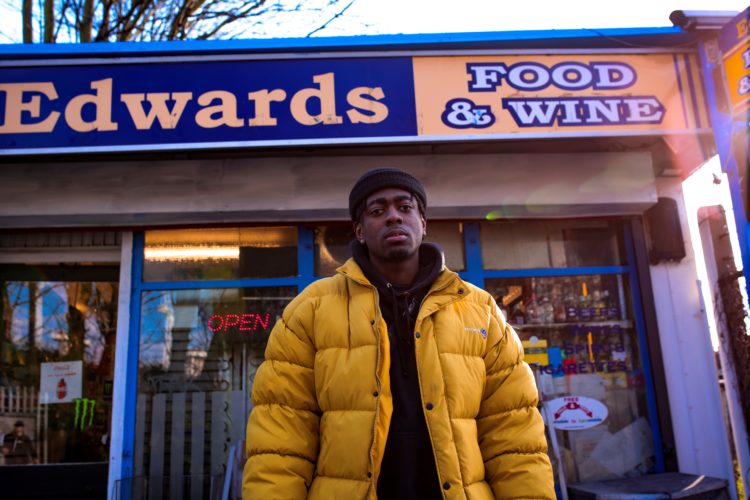 Would you say social media influences your music at all?

Other than music on YouTube, I wouldn’t say I’m influenced by social media too much. I might hear something new and interesting on YouTube that can inspire a creative spark in me but I prefer to stay in my bubble and in tune with my own style.

Are there any artists you would love to collaborate with?

Yeah, I would like to work with Skepta, NAO and Jorja Smith. They are very talented artists. In all honesty I would work with anyone who’s talented and good to be around, regardless of whether they are at the beginning of their journey as an artist or if they’re already established.

What is your ultimate direction for your music career?

My ultimate goal is to continue to build myself as a brand and create a legacy that I can be proud of. I want to do something people can aspire to and represent London in the best way. I want to push boundaries that haven’t been pushed. I want to drive myself to be the greatest I can be and surround myself with like-minded individuals whilst maintaining the love I have for creating music.

Thanks for having me – follow me on my socials, @infamousIZAK on everything, and stay tune for more music and visuals dropping very soon! Love.

‘Pace’ is available now to buy on Apple Music and stream via Spotify.