5 Bands That Have Recently Made Comebacks

While it’s always a lot of fun to discover new artists and track popular music, nothing quite beats a comeback. Whether an artist has disappeared for just a few years or is decades past its heyday, it’s always interesting to see what someone who’s had success before can come up with in a new chapter. And lately, this seems to be happening more and more.

This might be a function of the internet and the fact that there are more opportunities than ever for artists to produce and distribute music. It may also be thanks in part to the ever-increasing popularity of collaborative shows and music festivals, in which – it seems at any rate – it’s fairly easy for an established artist or band to get a slot and play a few new songs. Whatever it may be, we’ve seen some exciting comebacks in the last few years, from everyone from hip-hops stars to classic rock groups.

These are five that have really stood out. 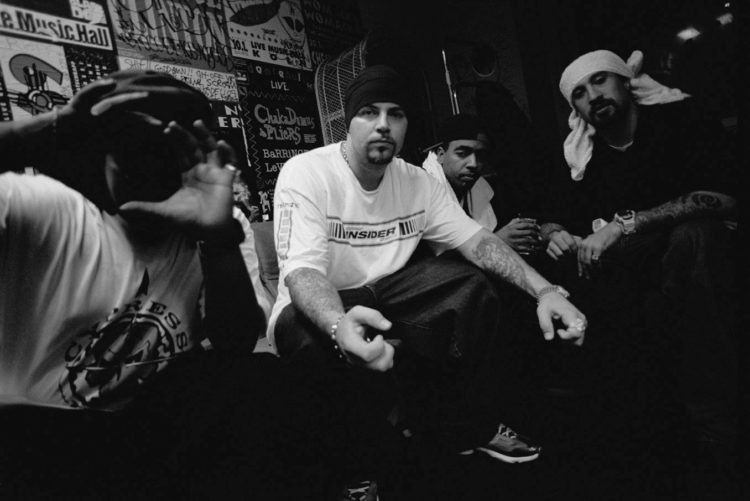 A lot of people who aren’t specifically into rap, or old-school rap in particular, may not realize just how big Cypress Hill was in its golden age. This group sold over 20 million records around the world, achieving peak popularity in the late-‘80s and early-‘90s, when hip-hop was more or less finding itself as a genre. The group has never completely stopped or officially disbanded despite a few gaps over the years, but 2018 has proven to be particularly exciting. That’s because in September they released their first album in eight years. Called “Elephants On Acid,” the album is a 21-track epic that was praised in major reviews essentially for being more of the same from a group that never disappoints. 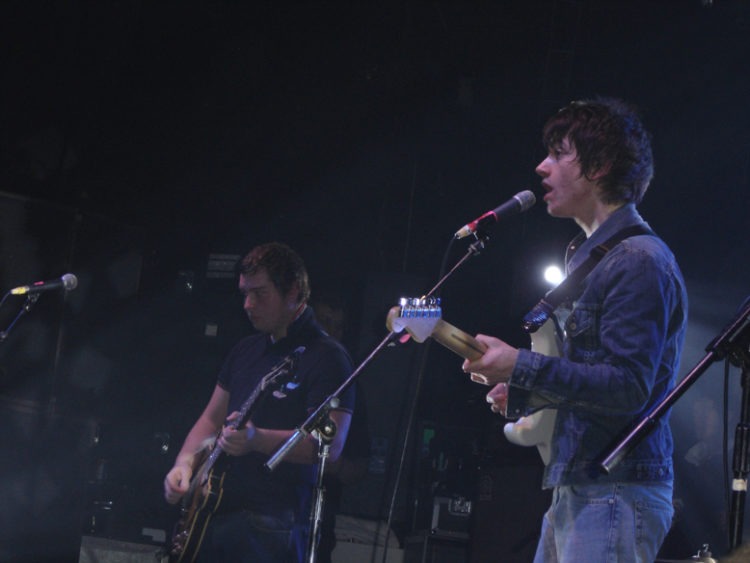 It feels a little strange to say that Arctic Monkeys needed a comeback, because the hit album “AM” still feels fresh, and the group is still fairly young and decidedly modern. Nevertheless it’s actually been five years already since that last album, and some were starting to wonder what was taking so long. The band is also known as one of the best live acts in the world and yet also took a hiatus from live shows following the tour for “AM” also, with frontman Alex Turner taking some time to focus on other projects. They never broke up however, and returned earlier this year with “Tranquility Base Hotel & Casino,” a fresh album with what’s essentially an all-new, much calmer sound. Reception was mixed, though there’s still no doubting the raw quality of these musicians. 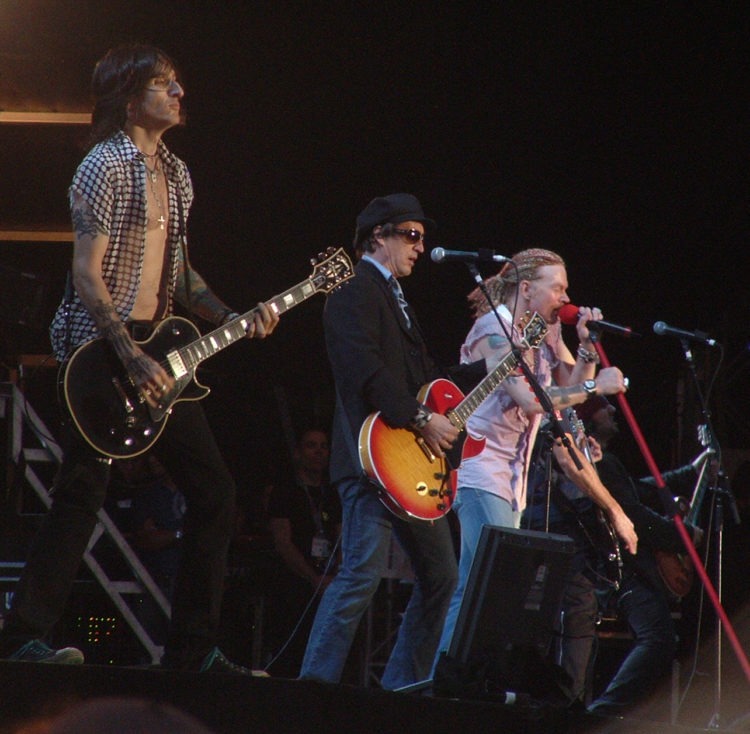 Guns N’ Roses has had far and away the most explosive comeback on this list, to the point that it’s extended beyond the band. Before they even took the stage together again, a slot game based on the greatest hits made the rounds online and is now available to play for free. After the band got big again, frontman Axl Rose yanked AC/DC into a comeback as well. And now there are rumors of new music. Through it all though – a confusing few years of massive public activity including a slot game, a rock band crossover, and the promise of new tunes from a unified GNR – the band has managed to rampage through a record-breaking international tour. It’s as if they all woke up one morning and forgot that we were about 30 years past classic rock’s heyday. 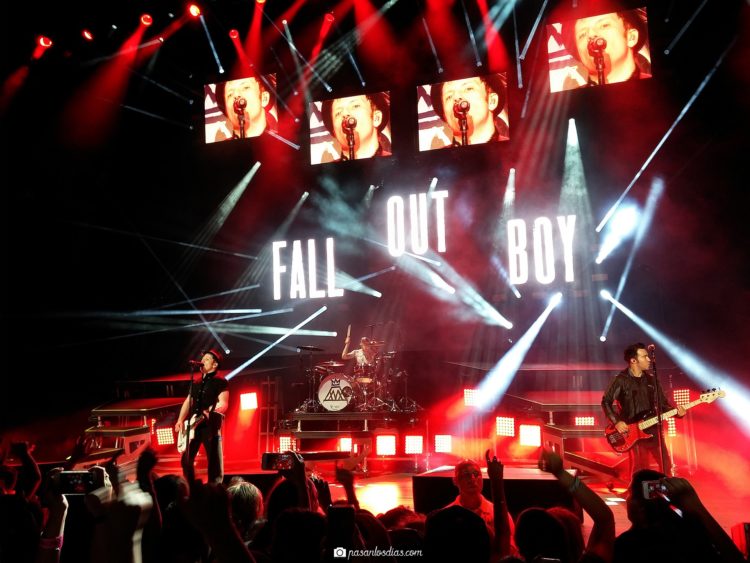 For fans of the pop/punk genre, Fall Out Boy is a group that belongs pretty decidedly to a particular decade. This genre was at its peak throughout the 2000s, and while they never quite reached the level of, say, a Blink-182, Simple Plan, or Sum-41, Fall Out Boy was on the tail end of the peak, and thus got a generous spotlight to itself. Fading popularity for the genre however, and a hiatus to start the 2010s, saw Fall Out Boy fade from popular attention, at least to some extent. But the group reunited in 2013 and has been active ever since, culminating in the release of “M A N I A” in 2017, and a brand new EP called “Lake Effect Kid” just this past August, on the eve of a headline show at Wrigley Field. It would still be a stretch to say the band is bigger than ever, but Fall Out Boy is certainly back in a significant way. 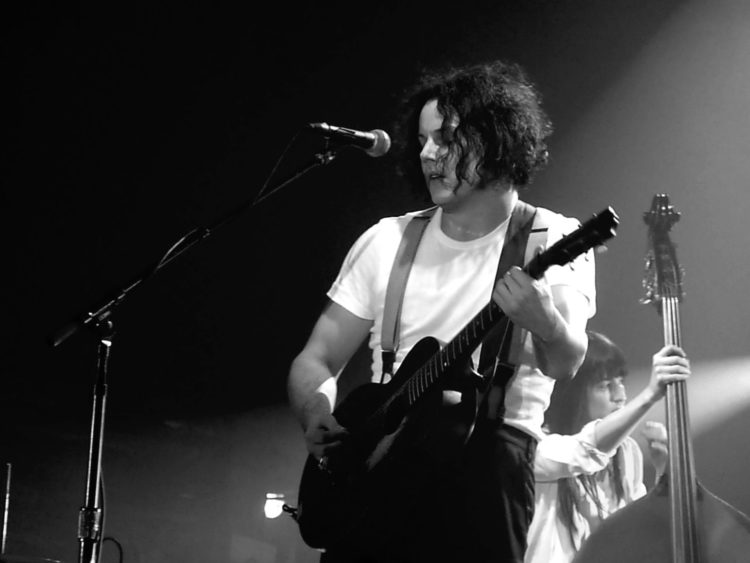 Jack White has been one of the more interesting musicians in the business for years now. Despite a style that doesn’t quite have the mass appeal of some other artists on this list, he’s just about universally regarded as an authentic artist and a terrific musical talent. Frankly his career has been difficult to follow since he branched off from The White Stripes, but 2012’s “Blunderbuss” is still sort of his flagship solo achievement. White was back in a big way this year however, with the release of “Boarding House Ranch,” a third studio album that seemed to surprise, disappoint, and thrill all at once. As one baffled critic wrote, White has finally lost the plot – and still sounds completely brilliant. That about sums up the effect he can have when he’s fully committed, and it seems that’s just what he’s back to being.