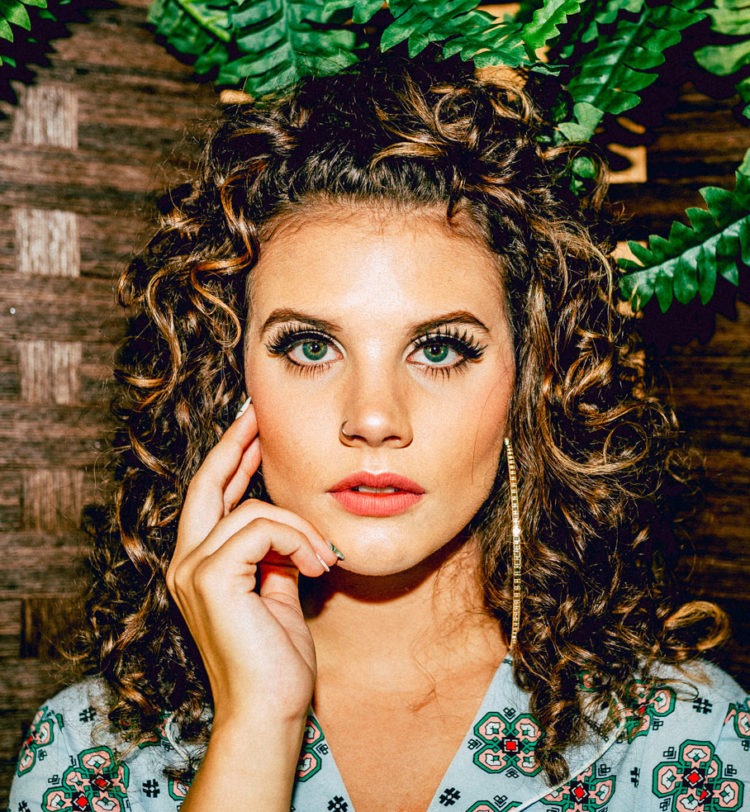 My dad is a musician, so growing up music created a really special bond between us. We wrote and produced music together, sang covers on the piano, listened to music together, everything. It was always my favorite thing to do but at around 13 I really started writing songs on my own and discovering my vocal style and that’s when I realized I never wanted to stop doing it.

I think over the years I have been able to compile a top 5 list that really pinpoints the major artists that influenced me as an artist: Coldplay, Phil Collins, Adele, Kimbra, and Frank Ocean.

I think first and foremost going back and listening to the music I’ve created or just playing them on the piano makes me feel powerful like “wow I really did that”. I also try to surround myself with people that have walked in my shoes before. When you have someone else telling you that they’ve been there before and it’s okay to have days like that, it makes it seem more manageable. 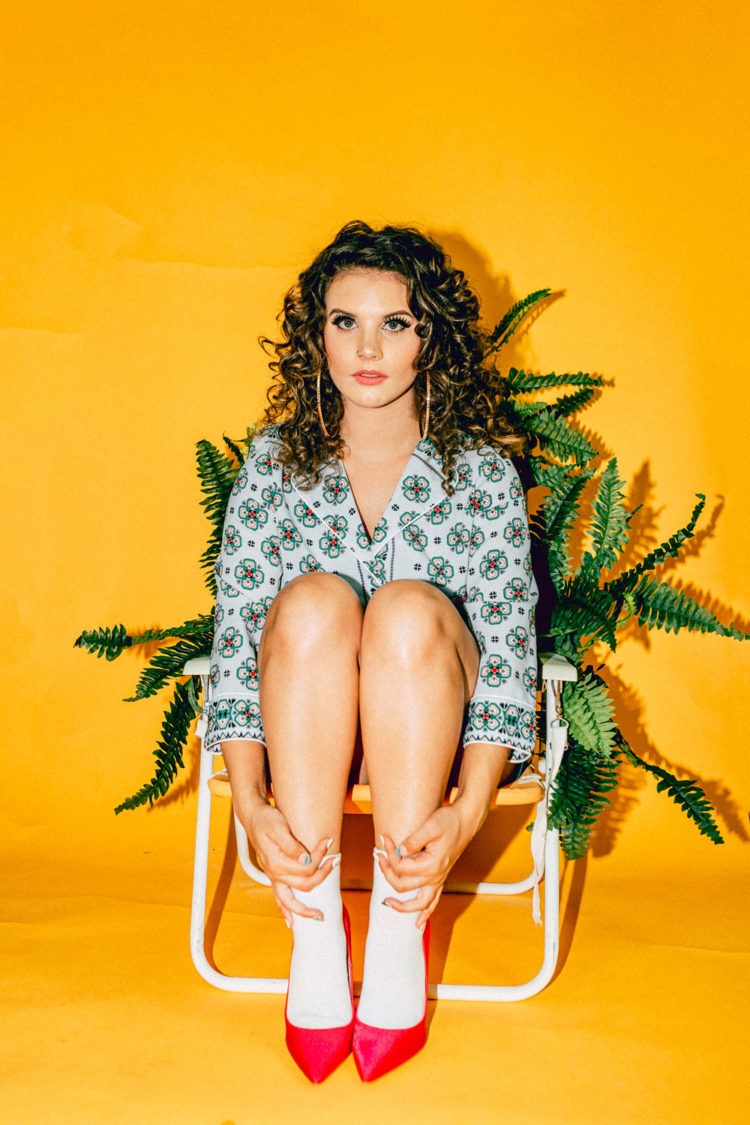 Not too long ago I was playing this show and last minute I felt like putting people in a circle and playing acoustically right in the middle of the venue instead of on the stage, with no mics or anything! The energy and acceptance that day was through the roof! I felt like people really cared what I had to say through my music. There was a connection I’ll never be able to explain or forget!

I think probably starting to tour live and just feeling the acceptance of people I don’t know and watching my fan base build in different parts of the world. One of the biggest things though would definitely be getting the attention from other people in the industry that I admire and that have been role models to me throughout this process.

Hmm what a good question! You know I come from a house of 3 girls so growing up, women empowerment was all we knew, girls could do and be anything they wanted. I remember when I was 14 and starting in the music business I started seeing there was even such thing as a “standard for women” and I was so frustrated and confused by it. I wrote this song called ‘Magazines’ with those feelings in mind. It always reminds me how powerful we can be as people even at such a young age. It’s unreleased right now but I might release it in the new year. 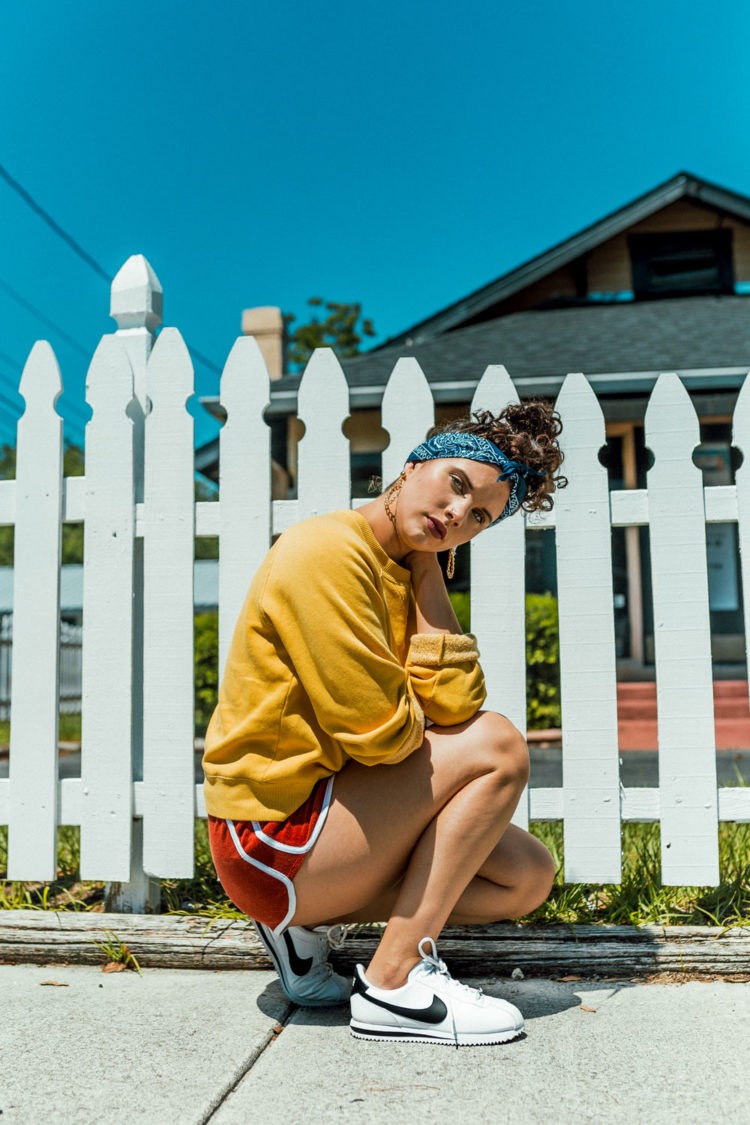 We are loving the new single and video for your debut release ‘Watch You Go’. What inspired the song and how did you come up with the concept for the video?

Thank you so much! The song was actually inspired by a kinda dull moment in my song writing. I was struggling to find anything I really vibed with or cared for. I really wanted to write a song that was just fun and easy to listen to, something that as a listener I would want to save on my Spotify playlist. One night at like 2 am I finally came up with the melody line for “watch you go”, ran to the piano, and finished it in like 20 minutes!

The video was really just my team and I figuring out what we can do on a super, super tight budget [Laughs]. We all got together with our friends, rented a studio and then I just got up there and started singing and having fun. I wanted the video to be reflective of how the song made me feel so super colourful, free and happy.

Be passionate! Like seriously, seriously passionate. Growing up my dad used to tell me “if you’re not willing to do it on a street corner, don’t do it all”. Also, spend a lot of time learning yourself; know exactly who you are, what you want, what you don’t want, what your dreams are, etc. Being true to yourself and being unique is really the best asset you have. If you aren’t sure about who you are as an artist, the people following you won’t either. (oh and have fun!)

Lots and lots of music! I’m excited to release new music soon and play lots of shows. Playing live is one my favorite things in the world so hopefully next year I can be touring and traveling to new places.

‘Watch You Go’ is available now to purchase / stream via all major digital outlets.

Credits: Featured Image by Harana Zhang | All other photos by Shakira McGowan