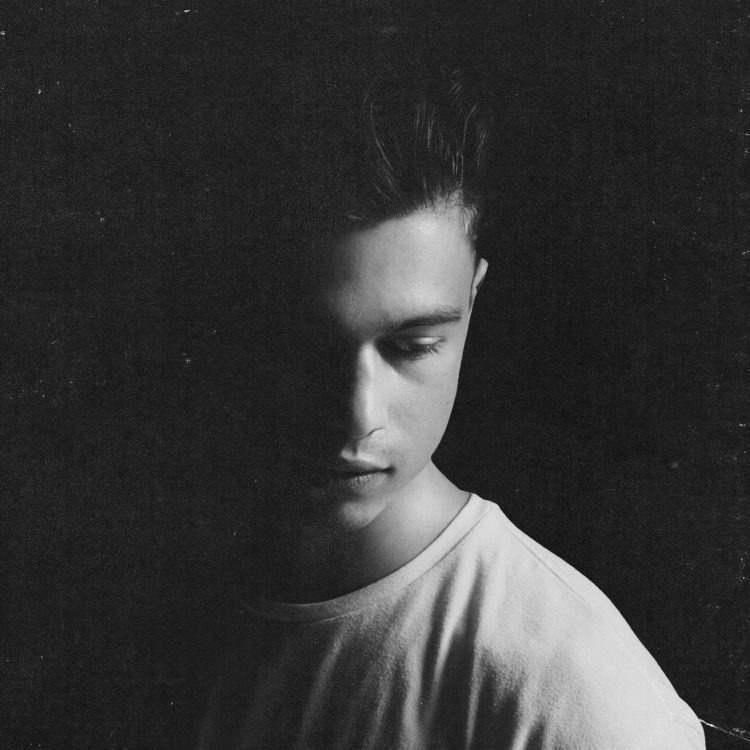 When I was younger I used to watch people singing covers on YouTube all the time. I came across this one kid called Jordan Jansen who was killing it at the time. He was my age and Australian so I could relate to him which broke down that barrier that being a successful musician is such a far fetched idea. Shortly after that, Justin Bieber, who was not much older than me, started blowing up on a ridiculous level which really encouraged me to start striving for the level of success I dreamt of and properly focus on music as a career. After that I started trying to figure out what I could do to get there so I asked my singing teacher at the time. She told me I need to start writing songs.. so I did and I’ve never looked back.

Coldplay, Ed Sheeran, Passenger, the 1975, Jack Garrett – The first arena show I saw, strangely, was Katy Perry and though people might frown on that and be like “why wasn’t it Iron Maiden” or something, it gave me so much inspiration. It wasn’t so much of an ‘I want to be her’ type of thing but seeing someone perform on a stage like that with such a large scale production to that many people really made it sink in that I wanted to be in that stage.

The 2nd arena show I saw was Ed Sheeran and once I saw him it was game over. I went straight home and bought his albums which were the first albums I’d ever spent my own money on. I also bought a loop pedal and did that whole thing for a while. I really studied his music and performances which, over time, have inspired a lot of my songs and stage techniques. After my Ed phase was fading I started diving into music more on YouTube/Spotify and found artists like Jack Garrett, Passenger, The 1975 and re discovered Coldplay who have all influenced me for different reasons. Jack Garret’s synth driven sound opened up those types of sonic capabilities for me and got me to experiment more with production. Also his live show is nuts and has inspired a lot of potential ideas for my future shows. Passenger got me to dive deeper into songwriting especially lyrically knowing how to tell a story. The 1975 For those rhythmic melodies and guitar driven vibes. Cold play for that larger than life, anthemic feel to the music.

In your 15 years of playing music, what is the biggest thing you’ve learned about yourself?

I learned that every person’s creative process is different so you have to be introspective and understand how your own ticks. For me, I have to let the creative process breath. I’ve tried forcing songs and ideas and sometimes it works but a lot of the time the best songs I’ve written have been when I’ve taken time to meditate on the idea and let it develop subconsciously. In saying that though some of the better songs I’ve written have only taken about 20 minutes so the other thing I’ve learned is that this process is unpredictable and you have to be okay with that. 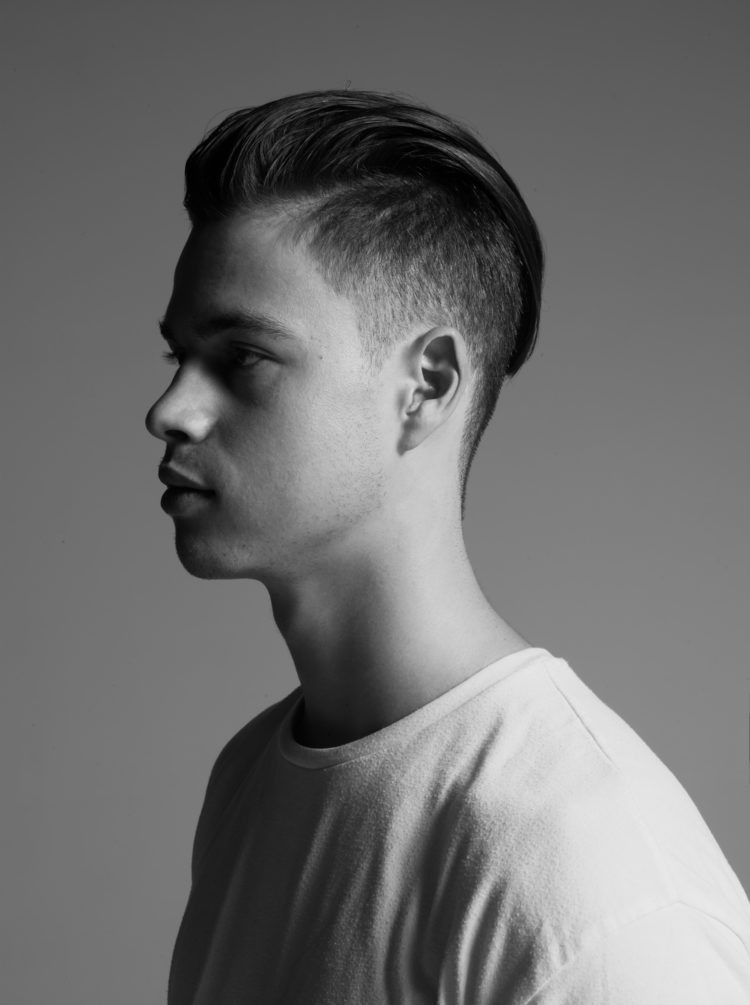 The thing that helps me look ahead on bad days is the reminder that there is literally nothing else in my life I could do other than music. I look back on how far I’ve come from a certain point in my life and try to remind myself that this is a long road with no particular destination so just enjoy the journey.

When I was 14 I entered a talent show at my high school. That was the first time I’d ever properly performed in front of people and once I did it I felt so accomplished. The response I got after the performance was amazing which made me think for the first time that I could really do this.

Signing the publishing deal with Kobalt was a big moment for me. Not even just the deal but the fact that I had a team forming around me who are equally as passionate about this project and willing to invest their time and money really made me pinch myself.

Your debut release ‘Hotel Room’ was released on November 2nd, what inspired the song and why did you chose it as your first release?

I wrote Hotel Room with my roommate, Joel Adams. Nothing specifically inspired the song it more formed itself. The first line that came out was the ‘hotel room’ line and as soon as we had that the song was there. We knew we wanted it to be an anthem for people who’ve been betrayed by someone they love and that’s what it became. I chose it as the first release because it really smacks you in the face. I wanted to make a statement with my artistry that was edgy and emotional rather than an empty pop song. I want my fans to feel a roller coaster of emotions with me right from the get go and come on a journey with me.

The foreseeable future holds a lot of music. I will be releasing a series of singles over the coming months which are all my blood sweat and tears. I’ve put a lot of time into creating this music, all written and produced predominantly by myself. I’ve never been more exited than to start getting this music out into the world and I can’t wait for everyone to hear it!