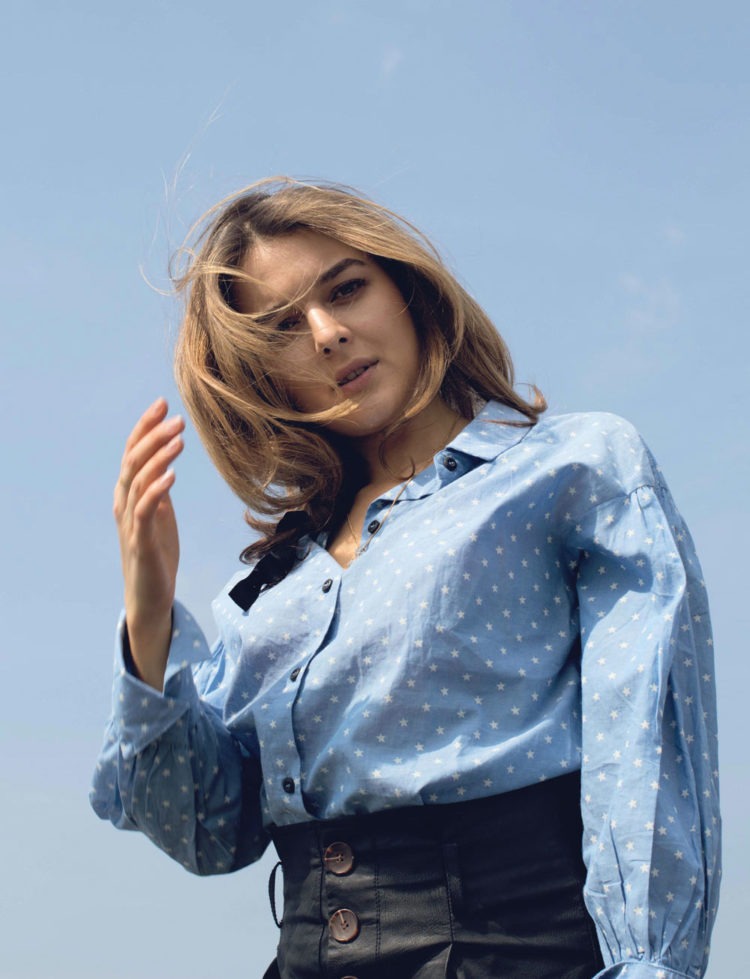 Lili Caseley is a multi-talented singer-songwriter who’s winning the hearts of fans and critics alike with her meaningful soul pop about lovers and experiences, past and present. Yet to release her debut EP, she’s already won support from respected music titles like Clash and Notion, while receiving coveted airplay from Radio 1xtra’s Toddla T on Target’s show and Radio 6’s Tom Robinson, on his BBC Introducing mixtape show.

Firstly who is Lili Caseley?

Singer-songwriter in my early 20s – North Londoner with Portuguese and French heritage. I am also bilingual in French.

When did you find the love to start creating music and could you describe the type of music you create?

Since I was little – first song was about Mickey Mouse [Laughs], was often writing. I would describe my music as a mix of Soul/R&B and Pop.

From your previous releases, what is your favourite song?

WCSBF was my first low key release. Its’ release was significant in starting a new chapter in my life.

Since starting music are there any musicians that have influenced your sound? 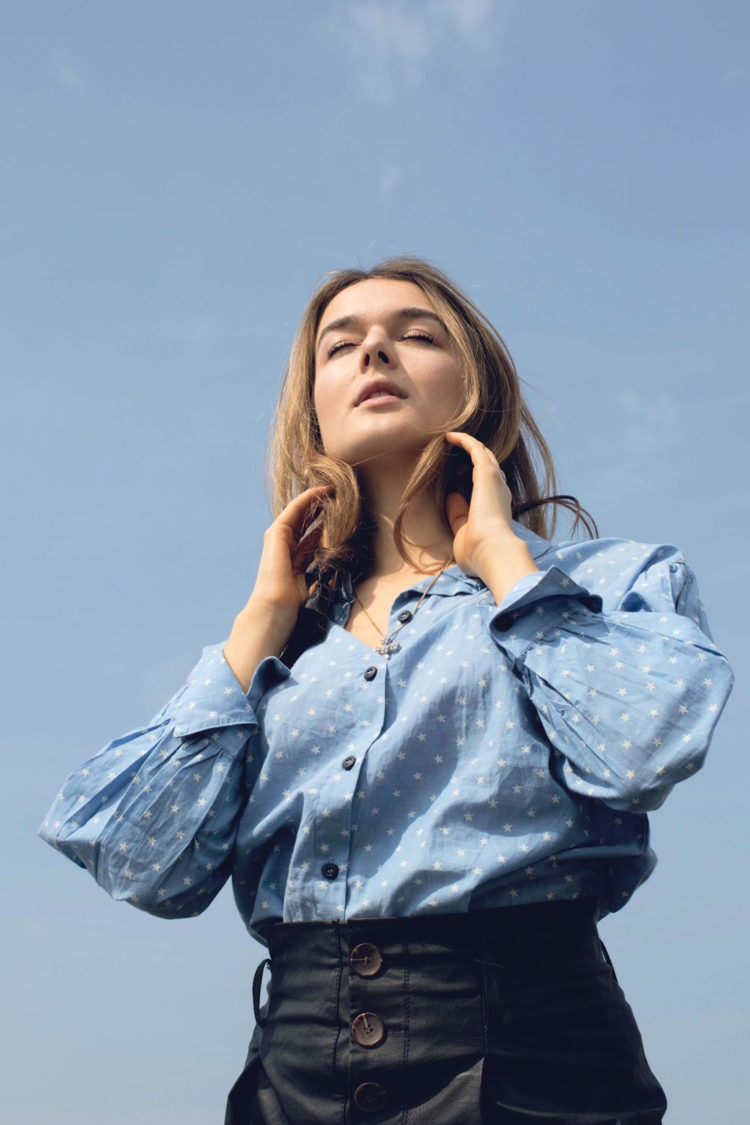 How did you feel when first heard one of your songs on the radio?

Well – you feel nervous just before because you don’t know what it’s going to sound like, even though it’s your song. Then you feel joy and pride at hearing it on the radio. Tom Robinson at BBC Radio 6 gave WCSBF its first spin and said some kind words which I’m grateful for and ‘Have I Ever’ was premiered as UK Unsigned on DJ Target’s show by Toddla T.

Are you working on any new music that we should be looking out for?

I have just released my new single ‘Have I Ever’ and the accompanying video. I am also releasing a single in the New Year, amongst other work later on in the year.

Where do you see yourself in 5 Years?

Established in the music industry and making great music. 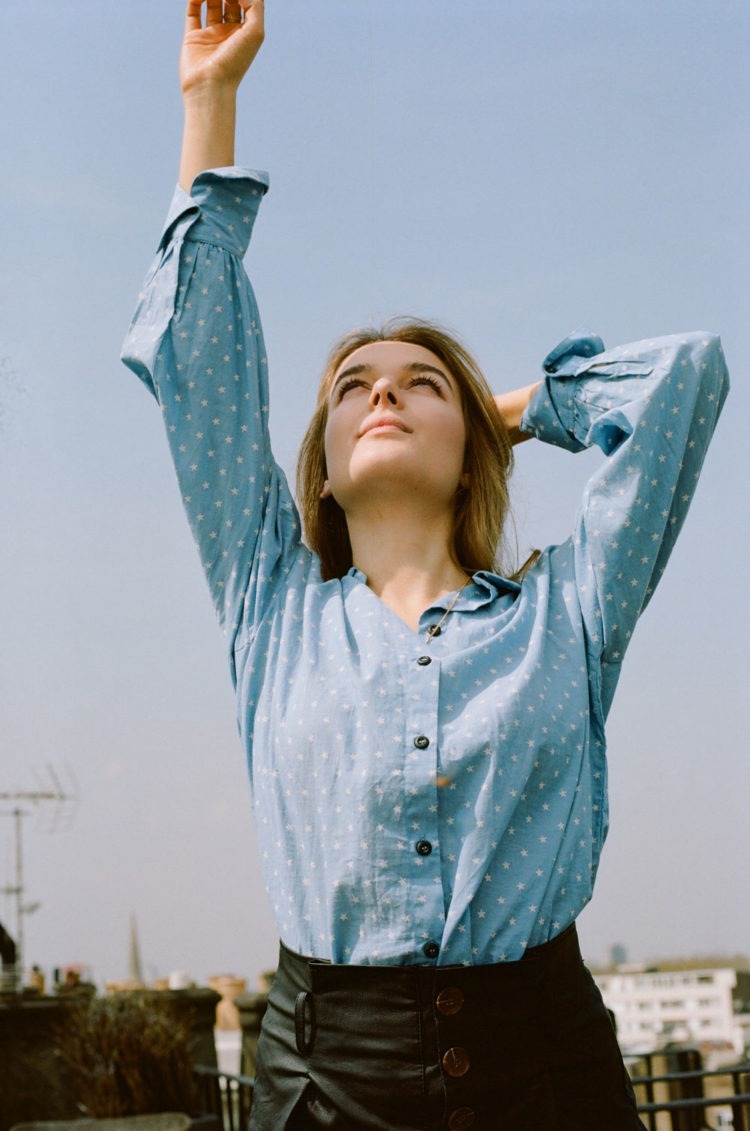 Who is Lili Caseley listening to at the moment?

Since Ariana Grande released Sweetener, which she worked on with Pharrell Williams I’ve been super into her and the music.

I always loved Mac Miller and since his death I have had his music on repeat. He was an amazing artist, his passing makes me sad when I think about it.

Thanks for the interview – I really like the magazine and hopefully speak again soon.

‘Have I Ever’ is available to purchase / stream from all major digital outlets.