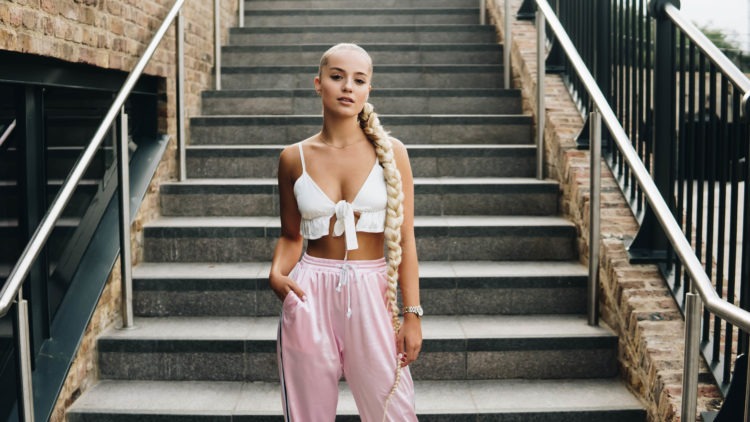 I have always had a passion for music so there was never really one specific day where I thought oh that’s what I want to do. It’s always been what I’ve wanted to pursue as a career.

I have always looked up to Rihanna and Alicia Keys. At the moment it has to be Ella Mai and Raye, they’re both killing it! I’m a big fan.

For me, the one thing that helps when I’m having a bad day is to remember that everyone who’s made it has also had bad days. Without them we wouldn’t learn as much, as it’s about how you pick yourself back up.

When I am having a bad day I like to watch music videos and live performances on YouTube, which sounds weird but it keeps me motivated. I then remember I’m not going to get there by sitting on my bed in a strop [Laughs]. 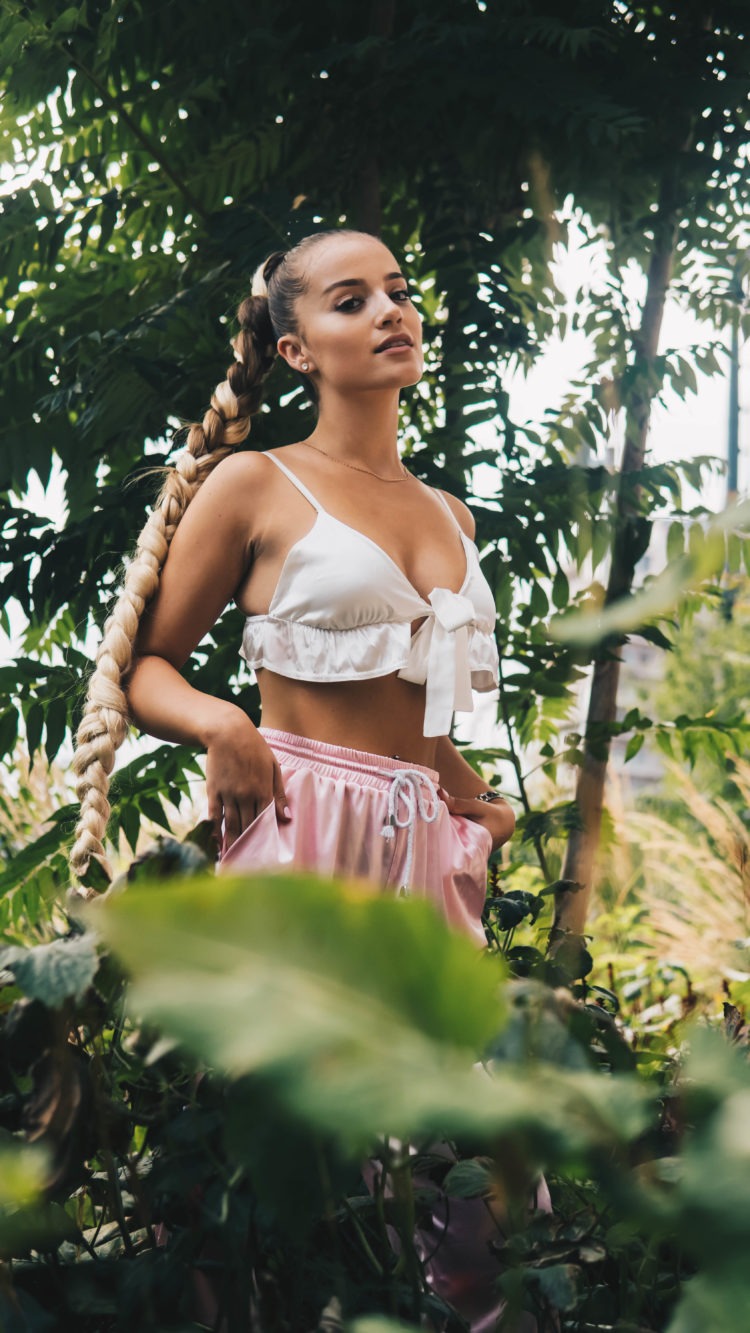 Every time I’m on stage – I am very self critical so it takes me a lot to think wow at something I’ve done. Recently I was in the studio and I wrote a song with my producer and it was one of the first times I thought okay wow I really am starting to find out who I am as an artist and it’s the best feeling ever.

I think about this a lot – to be played on Radio 1/Radio 1XTRA or Capital, just any big radio station really. To sing at a private event for one of my favourite brands like Nike or something would also be pretty crazy.

The most meaningful one is probably my new single ‘New Boy’. The song has a really strong meaning and one I (and hopefully many others) can relate to! Whereas my other songs, I have had a clear concept but I’ve wanted people to interpret the meaning for themselves. ‘New Boy’ has a strong meaning about a boy messing around a girl (my friend), so it means a lot. 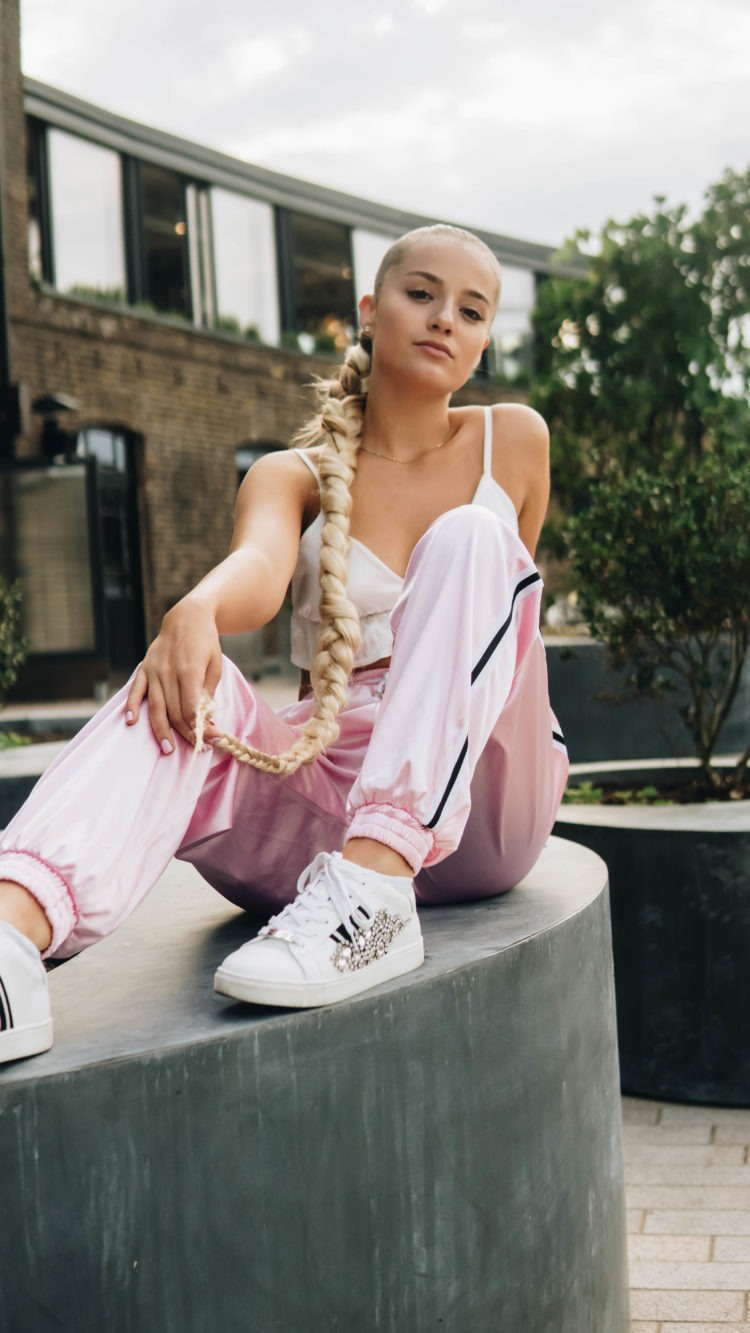 My advice would be to NEVER compare your journey with someone else’s. It’s so cliché but I feel like everyone’s path to success comes differently, at different times in different amounts etc. Just believe in what you’re doing and remind yourself of the end goal. Don’t stop until you get there because you will.

Calling out all of the cheaters across the world your latest release ‘New Boy’ is your first ever music video. How did you come up with the concept for the video?

Hahah yaaass… I wanted the video to be a really fun one without being cringe. I wanted a bit of an old school vibe in there as well, so I wrote down a list of things I wanted and the team came up with how we could incorporate them, I’m so happy with how it’s turned out.

Lots more songs, performances and hopefully some features! You will have to wait and see.

‘New Boy’ is available now to purchase / stream from all major digital outlets.