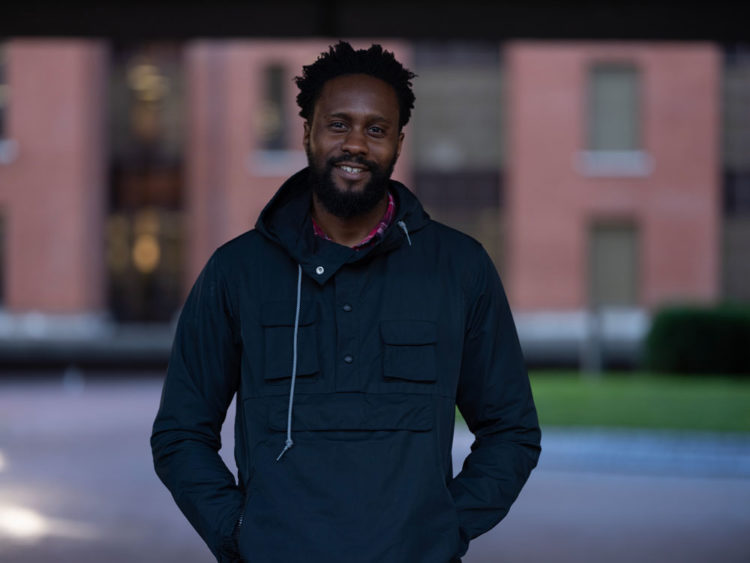 When I first started rapping, it was for fun you know?! I got good at it quickly I would say but there was a moment when I realised there was a big difference between what I’d been doing and having a career in music… What inspired me, aside from just enjoying it, was knowing my purpose and feeling like I had something to contribute musically and thematically that wasn’t already out there in the UK scene. It’s heavily street influenced right now and I consider myself the ‘yang’ to that, as much as I love it all, I think it’s important there’s balance in that respect.

Issa lot! haha. I grew up listening to George Benson, Michael Jackson, Fela and Stevie Wonder so I would have to start there. Then in hip-hop, rap and grime – I would say the soulful, lyric driven, jazz-influenced strand of it – so people like Lauryn Hill, early Kanye West(!), A Tribe Called Quest, Mos Def (esp Black on Both Sides), Common and Wretch 32; all the way to the harder, more street sounds of D Double E, Kano and Dizzee Rascal to Mobb Deep, Wu-Tang, Nas, Jay-Z, DJ Premier, Biggie and Big Pun. Then also the more middle ground Hip Hop/RnB bridge that people like Timberland and Missy Elliott had a huge hand in forging. Neo-soul people like J Dilla, Erykah Badu, D’Angelo and Jill Scott had a big influence on my taste and musicality too. I also love Miles Davis, Duke Ellington, Oasis, Bjork and Imogen Heap to drop some random ones! 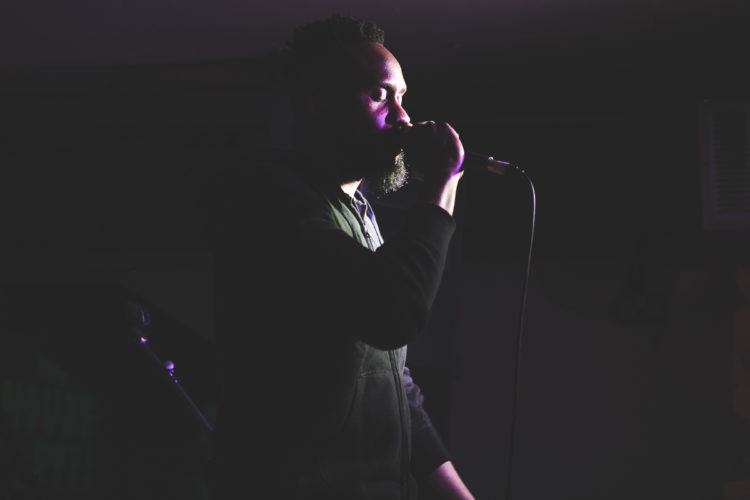 I try not to let bad days affect me too much because they happen you know? And to be honest, I try not to get too gassed either when something good happens! Maybe it’s the South East London in me but I try to maintain a balance. I think it helps to remember the bigger picture and not let one bad day affect your whole outlook.

I haven’t been in it that long to be fair but shooting a music video with Jon Snow was incredible. He was a proper gent, humble man. I did a festival in Burgess Park a few years ago and there were over 1000 people there which I’d never experienced before.

Your latest release Worldwide 2.0 is out now, can you describe the single in 3 words?

I’d probably have to say Untitled. I can see the reaction to it when I perform it live, people become so still taking in the lyrics. The song is about dealing with the feeling of powerlessness in the face of a lot of issues in the world. I think a lot of people can relate to that.

How and why do you incorporate the use of live instrumentation in your music?

I just love the sound and quality of live instrumentation, especially horns, I think it’s difficult to achieve certain sounds without it. Usually my music starts with a beatbox, my producer and I work the idea up and then we hit the studio with some talented musicians and that’s where the songs really come to life. I love me some programmed drums but live instrumentation takes the overall quality to a different level.

Firstly, there’s a difference between music and the music business, not everyone can handle managing both. If you don’t have a head for the business side you can find someone to work with you who does but that side has to be taken care of… Secondly, I would say spend some time figuring out your vibe, once you do, be the best version you can of that. 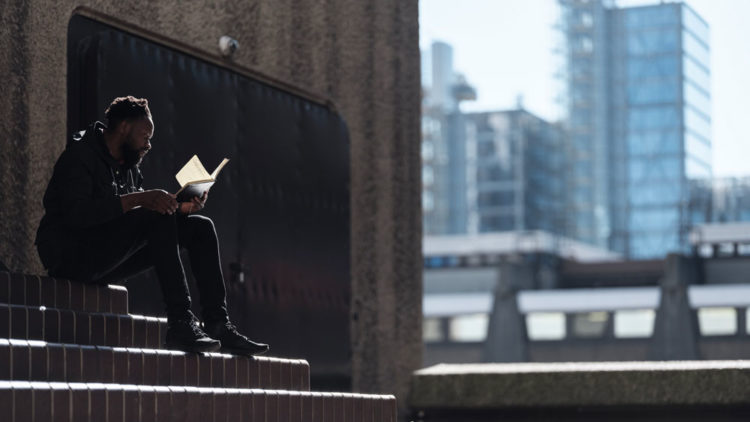 Just consistently putting out great material for the next few years! Haha, no really though – I have some projects I’ve been working up the last few years, alongside some community engaging campaigns and I just want the chance to execute those. Big talk is easy but I believe I have what it takes to be one of the best music-makers in the UK, I just need to work hard and with some luck get myself in position to show and prove.

Thanks for taking the time with me. I appreciate it. I have a collaborative project coming out later this year so look out for that. Follow me on socials @akareyldn on everything.

‘Worldwide 2.0’ is available now via all major digital platforms