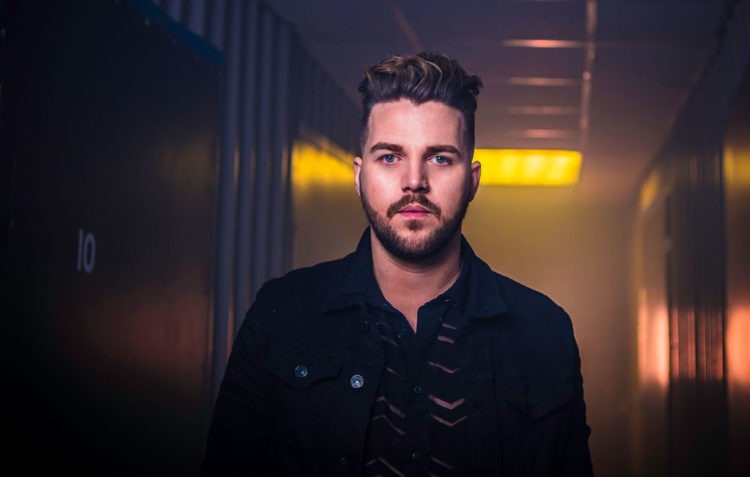 It was the only platform were I felt that I could truly become myself and express exactly how I feel. Growing up and seeing so many amazing artists, making massive changes and differences inspired me a lot. It called to me and made me who I am today – Music is my escape!

This list could be endless but my ultimate musical influence has to be Freddie Mercury – he was not afraid to break boundaries and innovate musically, he in my opinion is the ultimate god of music!

As a teenager I was also massively influenced by Amy Winehouse and James Morrison, both soulful singers with lyrics that connected deeply with me and showed me exactly what type of artist I want to be.

When I have bad days or when times are hard I get in my car and drive to an isolated place and write, listen and even sing as much as I can. I remind myself that in times like this, on my worst day ever that there is someone out there having their best day. I look at how music has changed and helped my life so far, and it keeps me moving and focused on what I want to do. 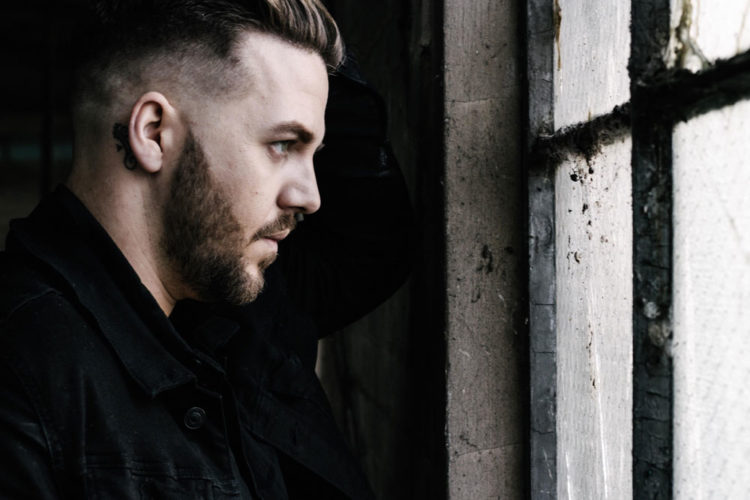 I have had a couple of moments;

The first was when I appeared on ‘Let It Shine’ on the BBC with Gary Barlow. My audition aired to millions of people and the reaction I got from the judges and the public was absolutely phenomenal. Whilst on the show I got to sing with Mel C which was an amazing opportunity.

The second was in December 2018. I earned myself a place at the TOURMUSICFEST ‘The European Music Contest’ in Rome.

I won my category, being one of the only artists from the UK to take home that title.

It was such a big event and night and was super proud and buzzing my own song and performance earned me that title. 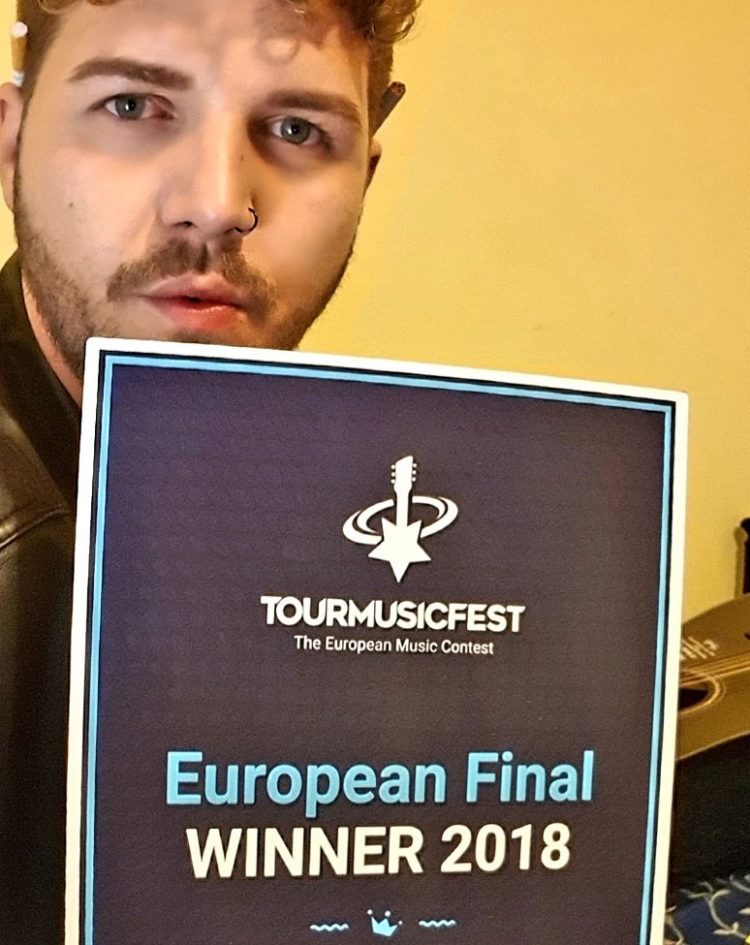 I would have to say my most meaningful song to date has to be ‘Four Walls’. I wrote this song about a breakup but from a different point of view. In my opinion most breakup songs are one sided and are usually about how the writers heart was broken. I wrote it from the perspective of me being the one who called it off.

‘Four Walls’ represented my relationship ending and how I had to break the heart of someone I really loved and cared about. I had to do it because the relationship in my opinion had become toxic and volatile. The basic theme throughout the song is “I know I should be sorry, but I did it to help us not ruin each other to the point of no return.”

The best advice I could give someone who wanted to pursue this career is, 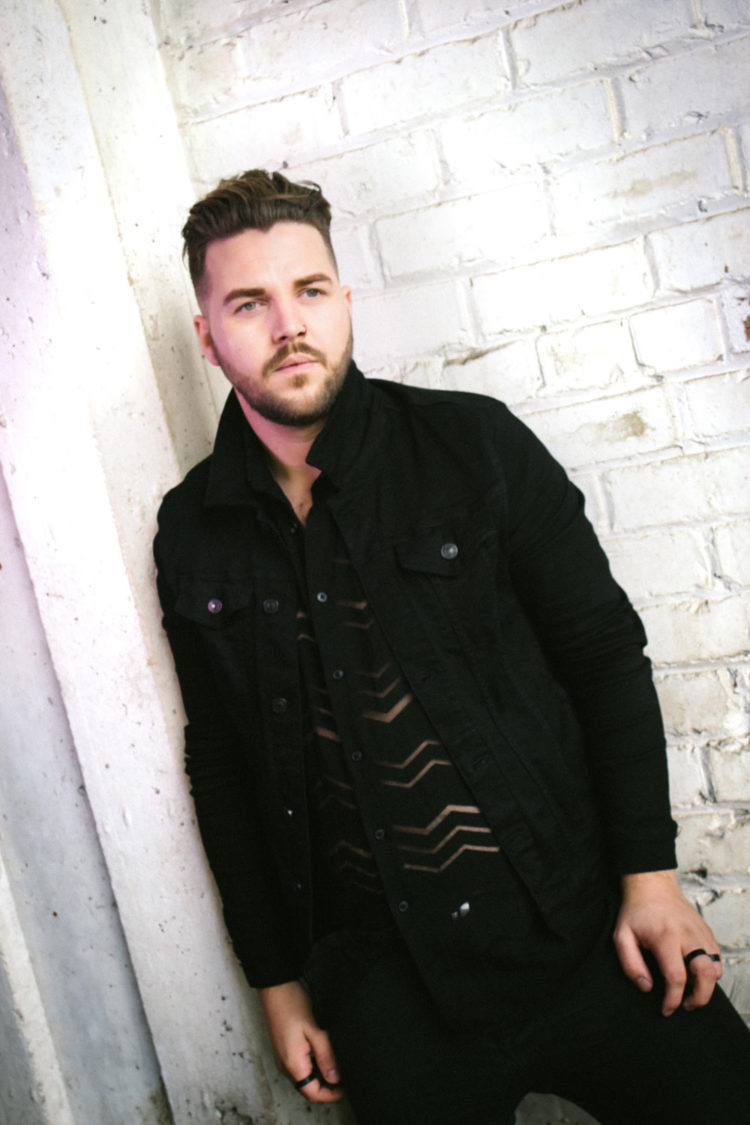 BBC Introducing are currently playing a few of my tracks and I have some big gigs and events happening this year. I am also aiming to have my first full album / record finished and ready for release by Autumn 2019, which I’m excited about.

All 3 songs featured in this interview are out now and available from all major digital platforms – Spotify, iTunes, Apple Music to name just a few.