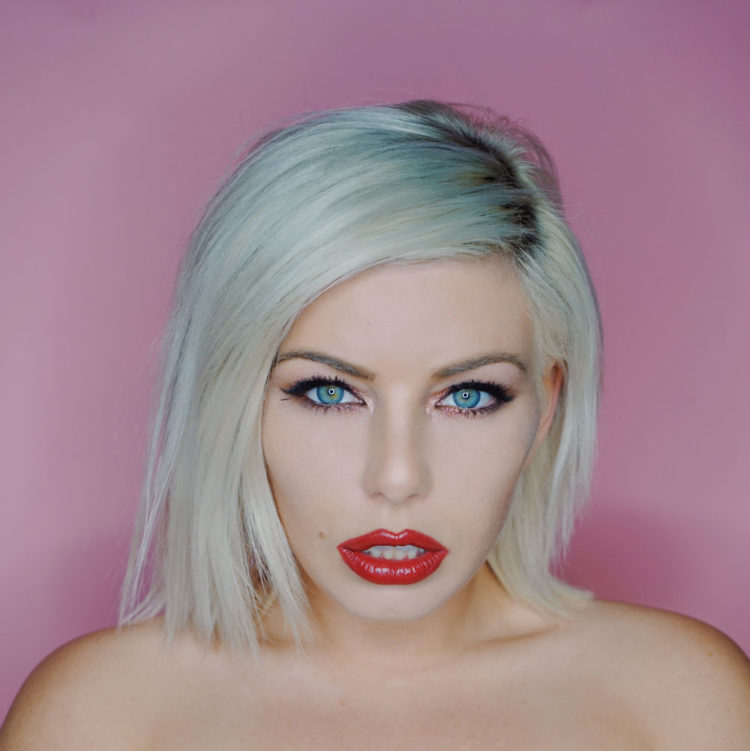 I honestly can’t remember a time in my life when I didn’t want to sing and write songs.

I always try to remember where I was a year ago, I know that Me a year ago wouldn’t believe where I’m at now. Seeing my peers achieve their goals inspires me as well. There are so many ups and downs in this field but you have to remember why you are doing it in the first place and focus on the positives and learn from the negatives. Circumstances can change in seconds, you just have to be consistent.

There’s been quite a few, Jhene Aiko picked me to record at Spotify’s Secret Genius Studios and since then their studios have become a creative home for me. Hearing your songs on the radio never gets old. Last month my single ‘Never Give Up’ was played on KROQ in Los Angeles for the first time, and listening to that song in my car with my best friend was a really WOW moment. DJ Jazzy Jeff told me he loved El. Train and I’s ‘Over & Over’. I’m slowly starting to not get starstruck but I once saw Lil Wayne in the studio and it was really hard to keep my cool. 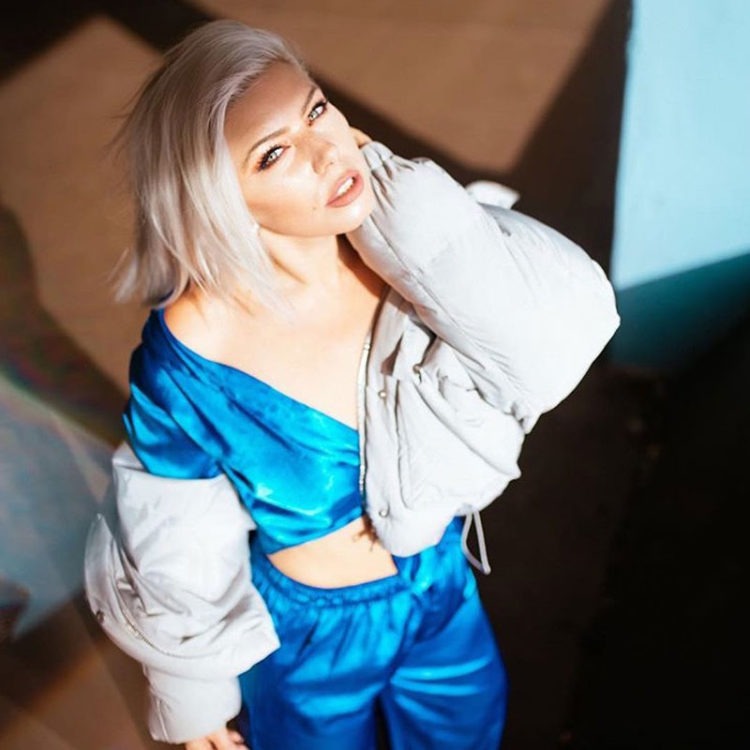 In June 2017, I got a call that my Granny wasn’t doing well and she didn’t have much time left. I had to wait three days until there was an available flight from LA to LDN, I messaged my good friend and collaborator El. Train to send me beats because I needed to be distracted. He sent me two beats, one is a song called ‘Coast’ (that will be on Nomad Diaries vol II) and the other is a song I wrote for my granny called ‘Without You’.

I recorded the demo at one of my friend’s apartments because I knew if something happened to her it would be a hard song to sing. I was able to play the demo to her before she died. I wasn’t able to record it properly (without crying like previous attempts) until recently at Sarm Music Village in London.

Nobody is going to work harder for you than you.

I’ve been releasing singles Wavy, Different, Never Give Up, and most recently Curiosity. It’s almost time for, Nomad Diaries vol I and vol II to see the world. Both EPs will be released this year, and every song has a visual. I’ll be performing more shows and festivals in the UK and US. And ,of course, I’m always writing more songs..

Thank you for interviewing me and like my song says “Never Give Up, no no no no”! 😉