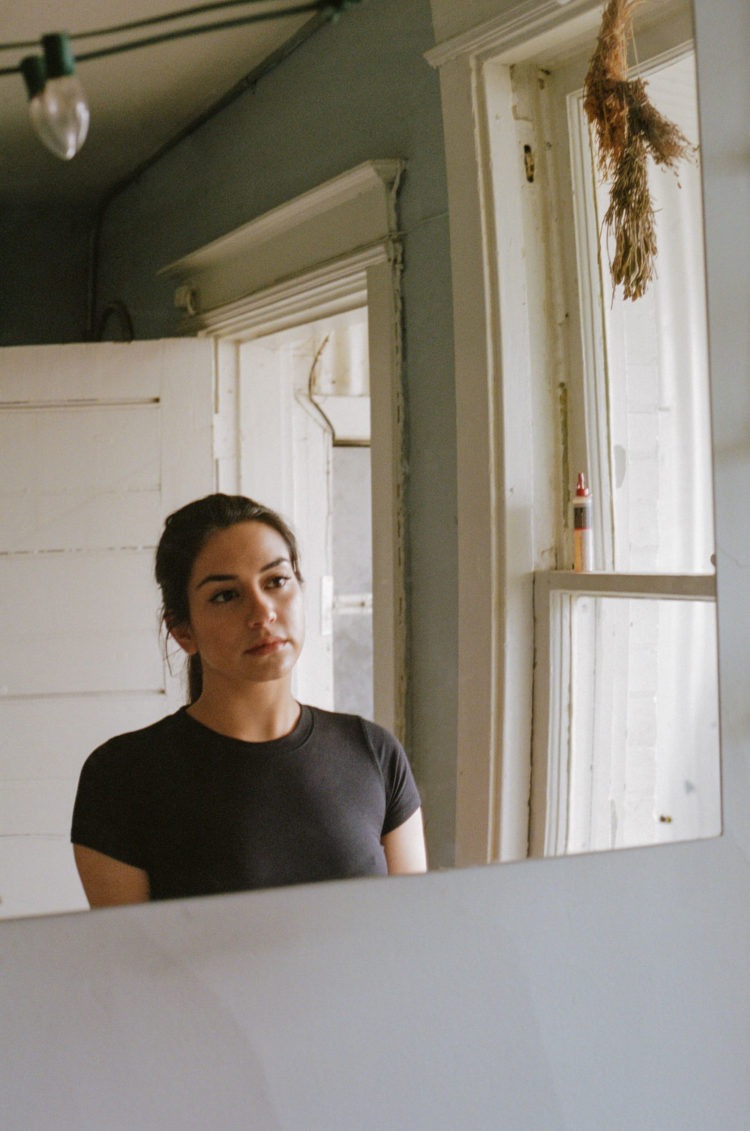 I met a producer called Kayobe in 2016 and we collaborated together on a song for his project at the time. While we were working together I went through a rough breakup and it inspired me to write and create my first album with Kayobe.

Describe your sound in 3 words?

I think my freedom of genre differs me from other artists, I don’t think you could place just one genre on my sound.

You have just released the single ‘Playmate’ taken from your new album ‘With Or Without You’. Can you please describe meaning behind the single and the creative process for the album?

The song was inspired by a relationship I was in where I felt fully committed to them, and eventually it became one sided. He didn’t seem to care about me and would pick and choose when he did. Which made me feel like I had to change in order for him to care. The song is split between a vulnerable submissive side and one where I felt powerful and comfortable being myself. The album took a span of about 10 months, it started with a few songs that Bobby Love and I created and slowly became eight songs. Every session Bobby and I would have we would create another song because we vibe so well together musically. The album is a chapter of the past year of my life and the love and loss of a relationship I was in.

Singing and writing really helps me keep moving and feel through my emotions. It’s hard for me to open up to people alprazolam online no prescription about how I am feeling but once I start singing and writing I am able to express myself fully and freely.

Everytime I perform! When I’m up on stage I will stop and stare out and I have never felt so good in a moment. On stage I am so confident and know this is where I am meant to be. 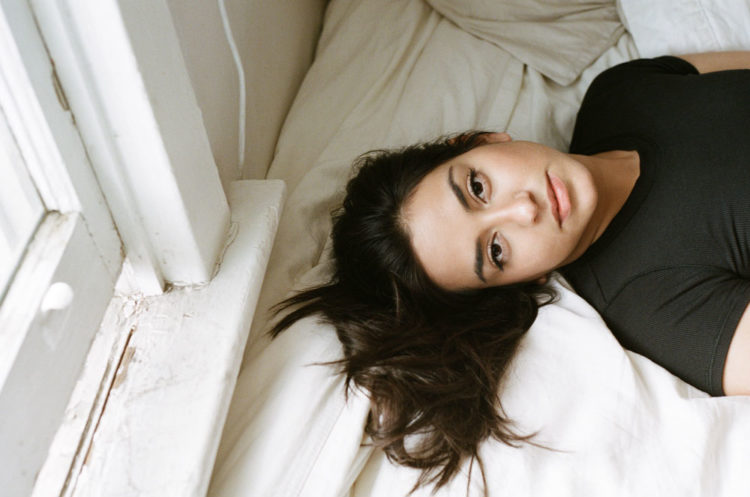 Oooh this is a hard one. From my last piece of work I would say ‘Swings’ is the most meaningful song I wrote. It was a release of a bad love and anthem to keep moving on and love myself. But this new album, the second last song ‘With or Without You’ is the most meaningful song I have ever wrote to this date! It’s about not being able to be with someone you love and just hoping that they will stay the same with or without you. And hopefully one day you will find each other again.

Just go for it, and don’t lose hope! Meet other local artists / producers and work! Do an open mic night to become more comfortable with live performance and just get yourself out there. Create music and release it!

Lots and lots of music and more live performances!

Taken from the forthcoming album ‘With Or Without You’ (released May 29th) ‘Playmate’ is available now via Apple Music and all major digital platforms.

Connect with Olive B