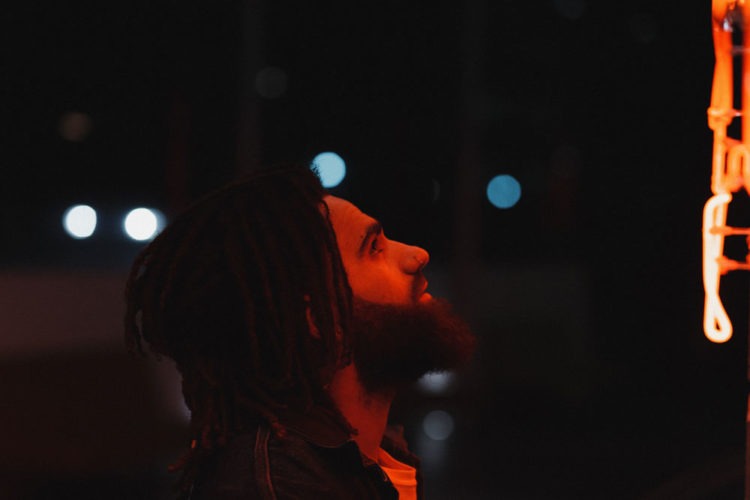 I think music was with me and in me from the start due to the household I was raised in. I encouraged myself to pursue it strongly when I realized It was the thing I loved doing most and that I couldn’t live with myself as an old man wishing that I had pursued it with more intent when I had the chance.

Because I understand firstly that bad days are simply just that, bad days. Secondly, I know that the future me can’t afford for me to get stuck in what did or didn’t go my way today because there’s always the next chapter, the next goal, the next hurdle and the next opportunity that I risk missing If I get consumed by my bad days.

I had one of those moments when I was performing at a Festival and I had managed to captivate/control the crowd in such a way I felt like a puppeteer and the people were my puppets. Now that can be taken wrongly, What I mean is that I knew that this is what I was supposed to be doing with my life due to the ease and comfort I felt in that moment, like I was meant to be there, that there was the ‘wow’ moment. 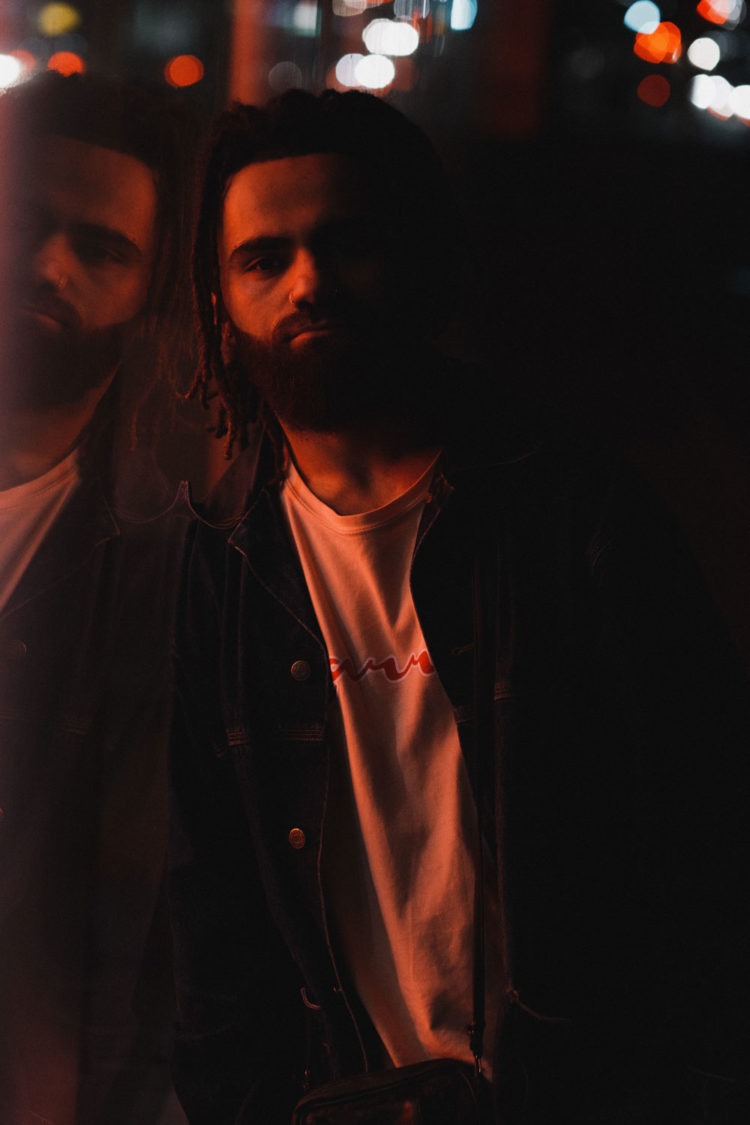 I think if your music is honest in whatever context or realm you are creating in you will naturally stand out due nobody being the same. This type of creating should feel the least forced, in that it comes naturally while you’re enjoying yourself.

You have just released your new single ‘Pluto’ can you describe the creative process and the concept for the accompanying video?

Well firstly I knew I wanted the video to represent the movie that played in my head while I was writing the song. I had always pictured the discussion throughout the song being held in the car so I knew that inside a car would be the key setting of the visual. Then I came up with this idea that there should be a parallel world where the couple is shown to be happy and enjoying each other’s company but this is in a ‘fake car/fake world’ (represented by the arcade car game) and the arguments that take place in the real car represent ‘real life’.

With the outro section of the song I wanted there to be a crazy visual breakdown that goes with the breakdown in the song. This shows the couple breaking up and because the song is called Pluto due to its ‘spacey’ vibe it was appropriate to incorporate space/galactic elements into the visuals.

My debut single ‘Love Me’. This song touches on a wide range of issues that have unfortunately plagued today’s generation; these being identity, self-love and fatherlessness. It’s important to note that addressing these issues was never my aim, it all come naturally in a session and just flowed out of me. I don’t want to be viewed as a ‘deep’ artist because sometimes I love having fun with it just as much as being deeply touched by creating music with substance, but if the moment comes and the music takes us there into a ‘deep’ song then we I will go there.

Decide within yourself if this is what you truly want to do with your life and if yes, then don’t have a plan B and chase it. 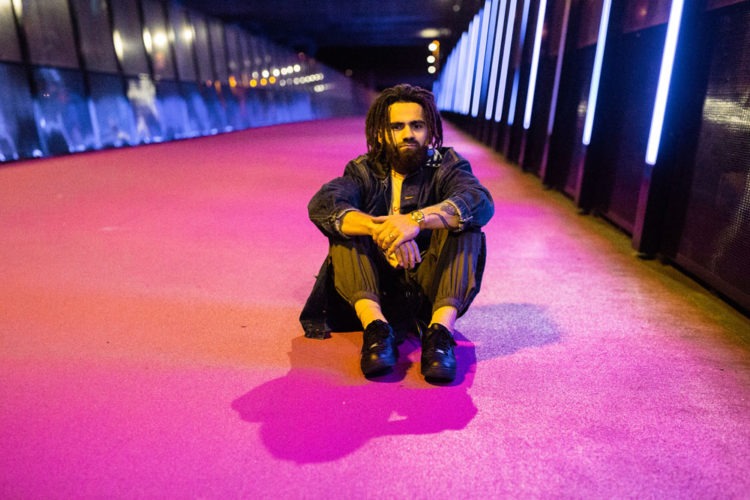 More and more music to come and whatever other good opportunities I can get my hands on. I have my Debut album dropping this year also which I am super excited about.

Thanks for having me.