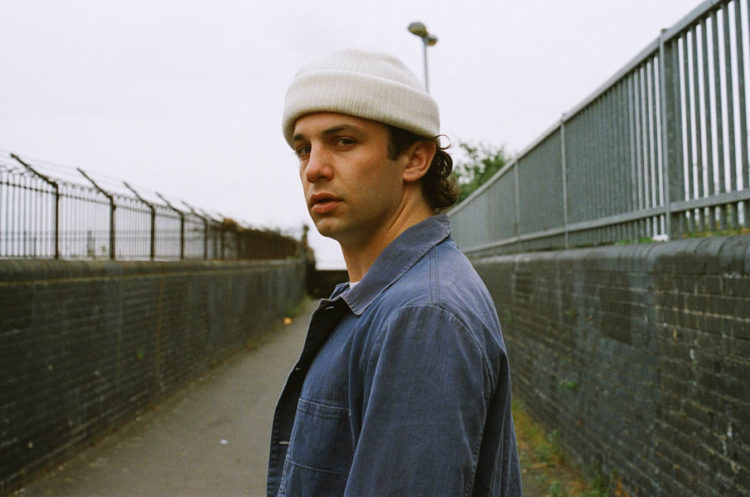 It wasn’t really a choice; I’ve always done what feels right and music has always felt right. Other than a couple of years where I wanted to be a rugby player, or when I wanted to be Simba as a kid, it’s always been music.

What differs you and your sound from other upcoming artists in in the music industry?

It is me! My life has been all over the shop and I put all of it into what I create, so it’s not possible for anyone else to have music like mine. Musically, the influences that I draw from are so diverse and widespread. I’ve been making music since I was a kid, so the ability to study the music I love and work out how to sonically express my perspective is one I’ve really been on from early!

That’s not just musicians though, that’s just life in general. One of the main differences is that as a musician you spend a lot of time by yourself, and in those moments, you can’t hide from what’s going on in your head and really have to confront and embrace your demons. Most of them revolve around anxieties of the future or regrets from the past, so concentrating on things that bring me back into the present is always the way. Music is number one for that, either making it or listening to it. Just the ability to get lost in it is priceless. Meditation and exercise have both been really good for me too. In very different ways but they both require undivided focus and the more I do them the better I get, which is a really addictive feeling.

I’ve had a couple but one of the biggest ones was only a few weeks ago when Elton John played ‘Lazarus’ on his radio show. I’ve spent my family BBQ’s growing up jamming out to ‘Bennie and the Jets’ and honestly may have watched The Lion King over a thousand times (that’s really not a lie), so to hear him praise my work on a platform as big as that was a moment. 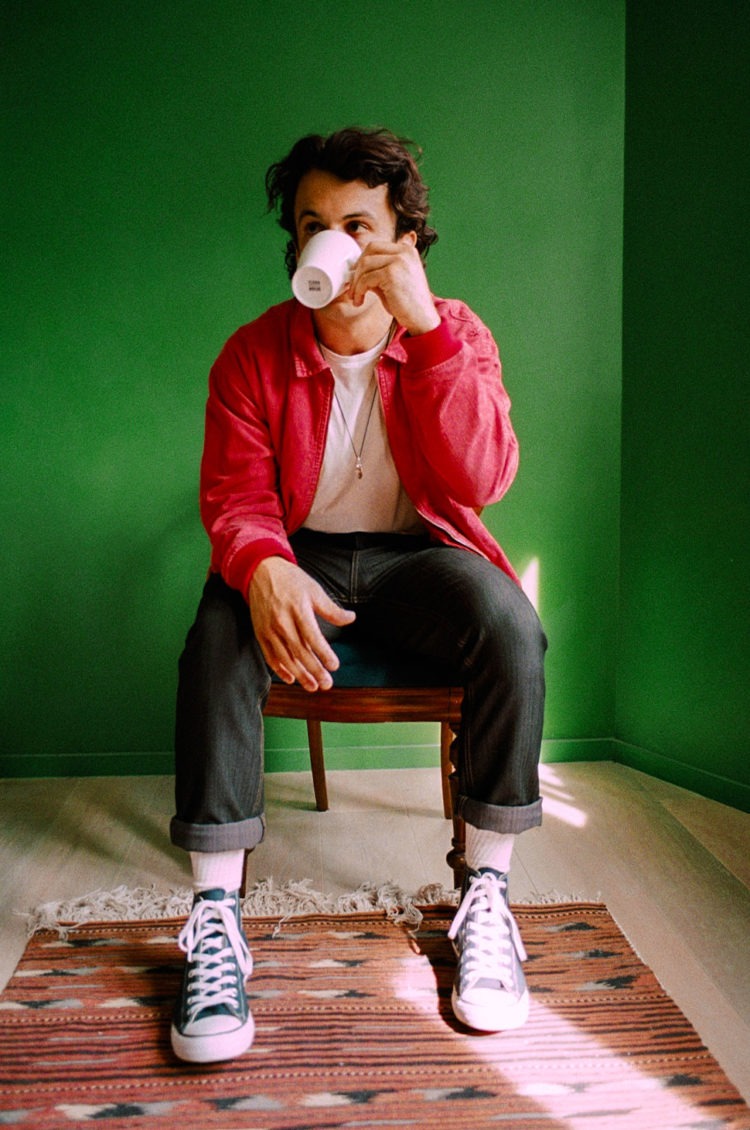 Your single ‘Lazarus’ is out now, can you please describe the creative process and the concept behind the single and video?

Lazarus was originally a poem I wrote years back, maybe in 2015 or so. I produced an idea for an instrumental and it was only after I met KZ that it really came together. The concept behind the song and the video are pretty simple though. It’s all about the idea of rebirth and the journey ordering valtrex that you have to go on in order to level up. At the time of writing it I was in a tough place, mentally, and the vices that I was holding on to in the video represent the things that I was holding on to at the time which were holding me back from growing. It’s a song of hope in essence, the knowledge that things will be better but also that you have to make the right choices with it as well.

What artists would you like to work with in the future? Is there any collabs coming up anytime soon?

I would love to do a project with D’Angelo. He’s the GOAT in my eyes and it might just be the fanboy in me, but I truly believe we would make something incredible, but even just to learn from someone as divinely gifted as that would be unbelievable. Anderson .Paak is way up there as well, I still think that Malibu will be the album to define this whole era. Matthew Healey from The 1975 is someone I really look up to as well. His artistic vision is so comprehensive and so resonant, it’s especially inspiring watching their live shows. There are a couple that I have in the vault but none that I’m allowed to talk about right now…

It’s so difficult to choose one in particular but of the ones that are out ‘Lazarus’ is the one that I would have to say. That was actual therapy at the time and listening to it puts me right back in the space I was in at the time.

Back yourself. Back yourself all the way and always make your decisions based on your values, not your goals – they’ll take care of themselves.

Depends who’s doing the seeing! I’ve got a couple more songs coming out before the end of the year and a headline show in London as well. Next year is already looking a bit mad as well but you’ll have to shout an oracle to get much detail.

Just that I’m so gassed to be back releasing music, tickets to the London show are on sale right now and there is a free ticket for anyone who can get Boris Square in the face with an egg. How the egg is prepared is completely up to you.

Taken from ‘The Morning After’ EP due for release on the 15/11/2019 Cameron’s latest release ‘Another Mans Women’ is available now from all major platforms.

Pre-save ‘The Morning After’ EP here.