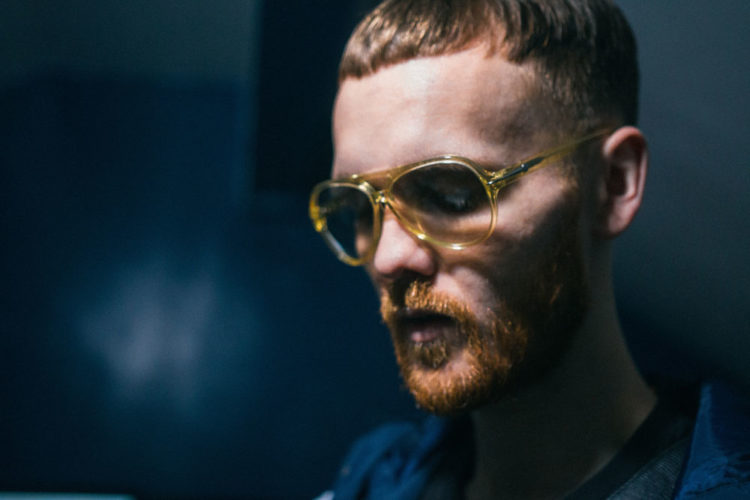 The thing that initially made me write some lyrics and decide to say them out loud was sidewinder tape packs from the early eskimo dances, but what inspired me to make a career from it was seeing how close everything actually is. As a kid looking at the TV screen it would seem like a pipe dream, when the internet emerged everything became a lot more in reach and the ability to easily share and gather momentum changed a lot for many artists coming through.

I don’t really have any direct influences that I can say I hear clearly in my own music but definitely I say growing up the artists I would gravitate to most would always have one element in their music that would grab me. Whether it was the emotion and passion of Tupac the clever delivery and stories of Jay-Z or the style and charisma of Dipset I would always have something to take away. Wretch 32, Kano & Ghetts also deserve a mention, for me as artists with a lot to say in their music and being from the UK the dress code and slang was native and a lot more relatable.

Your latest release ‘Sunshine’ ft. Tyler Daley is out now, can you please describe the creative process and the concept behind the single and video?

This one happened to come together very naturally as we had been meaning to work together for a while and this provided the perfect opportunity. I sent him the instrumental and didn’t ask for anything in particular he sent me back a verse and his hook which were both golden. Rap songs very rarely have 3 verses anymore so that was something I consciously chose to include, I see the third verse like a bonus stage on a computer game. When the song was finished we linked up with The Aim Sky high Company a local dance and performance school who managed to take the project to another level with the visual concept.

On my first mixtape ‘Badfullstop’ I had a song called ‘One n Only’ which was for my mum. It was basically biggin her up for being such a strong figure in my life growing up. I remember showing my mum when I was younger and she burst out crying and from that tramadol no prescription needed point on I knew my music had the ability to touch people. I would say in recent times I released a song on my SoundCloud called ‘Priceless’ which I wrote and recorded before my son was born. I am talking to him and his mum directly through the verses so it’s mad to hear the song back now that he’s actually here and he can listen to it. This was documenting a time when life was changing and there was a lot of uncertainty about where everything was going musically and personally – I think I caught a pivotal moment in my mind.

When I have a bad day I tend keep creating. The struggles are perfect opportunities to write, I try translate whatever emotion it is into a mp3 file. I have learnt to keep pushing through the not so good days and stay focused on doing the best for my family.

I would always tell somebody that being truthful in your music would be one of the main ingredients. In my opinion honest music will always connect with people because you allow yourself to explore a lot of topics and avenues. Even if I’m not initially comfortable with sharing certain aspects I will just write and see where it takes me. I think for an artist the uncomfortable zones are where you will find gold! 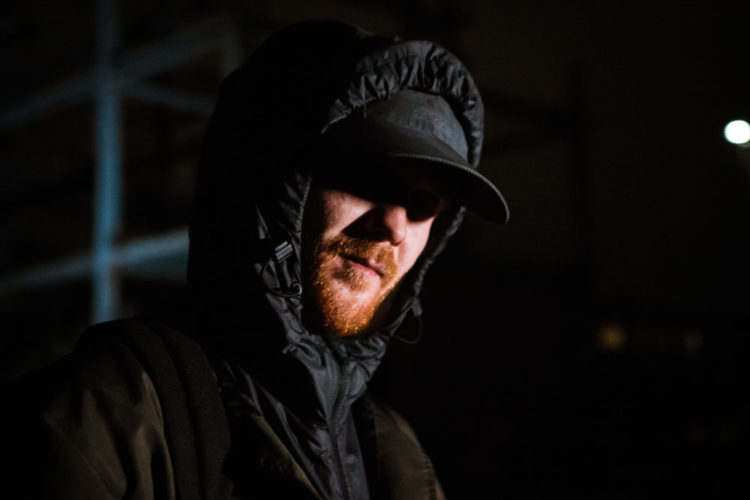 So basically I have a lot of music already recorded and ready to go so planning and executing visuals to match the audio is hugely important for me for the way we consume music these days. I intend to release all the music I currently have as videos and small projects. I would really like to tour with my music and keep building the brand with my team.

I would like to give a special thank you to everybody who believes in my music the way I do. I honestly appreciate the time and energy invested in making these ideas come to life. Please follow me to keep in the loop, and if you do like any music make sure to share it with the world!