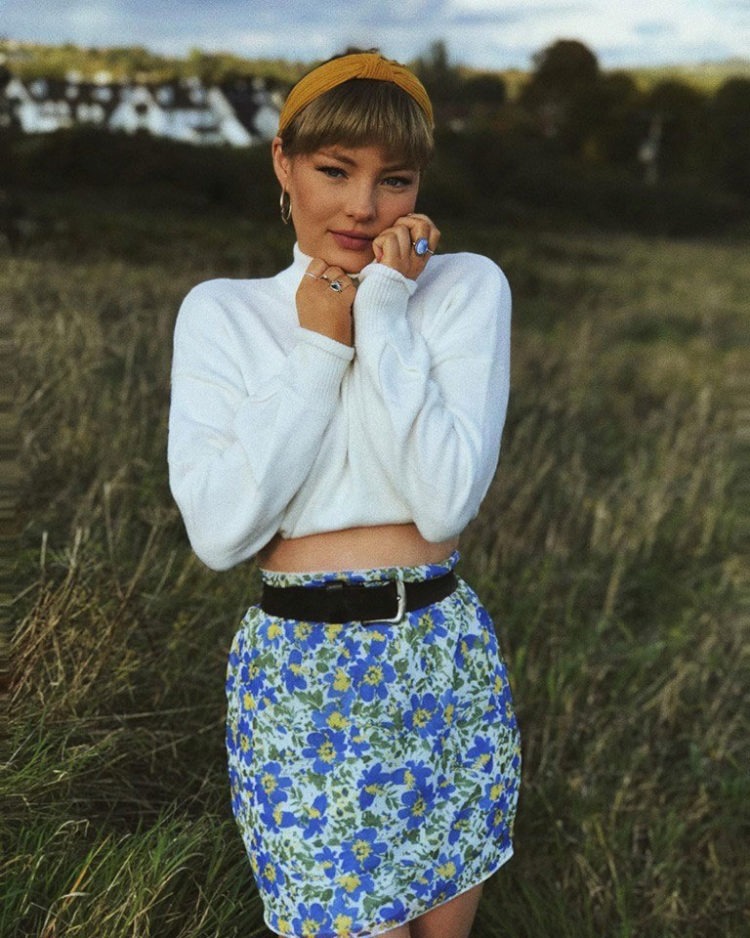 Going to watch gigs when I was younger was the ultimate inspiration behind wanting to be a musician. I couldn’t help but admire the confidence from the artists on stage and having people line up outside a venue to see YOU just seemed magical. I realised after writing my first ever song, this is a way of getting feelings out there without having to explain them – I could just sing and people would understand me!

What differs you and your sound from other upcoming artists in in the music industry?

I think my sound is unique in a sense that it comes from a background of country music which has transformed itself to fit into this electronic pop vibe I have going on now. My voice remains the same as it always has and in a way so has the way I write my songs. I take inspiration from other artists but so does everybody, that’s the way it goes – you just have to keep your own soul and your own heart in the stuff that you release.

I sort of feel this every time I’m in a studio or working with a producer. It doesn’t matter who I’m in the room with, if we’re creating a track that gets me to a point where I just want to share it with people that very second I sit back and realise this is where I am and this is where I’m the happiest. It’s a wow moment for me every time we play the finished idea out loud.

Your latest release ‘Glow’ is out now, can you please describe the creative process and the concept behind the single?

The concept behind Glow is mainly to do with empowering self-worth. It’s a song that tells a part of my story whilst prominently delivering a message to Glow inside and out through the hard times. I know that’s easier said than done, but if this song can help in the smallest way then it’s done it’s job. I needed to write it at the time for myself too. I had the initial idea for Glow when I took it into the studio with Freedo – he brought it to life instantly, we knew where it was going and where it needed to go the whole time.

What artist / artists would you like to work with in the future? Are there any collaborations coming up anytime soon?

I wrote a piano ballad called, ‘If it’s nothing to you’ and as corny as it sounds I really do get emotional every time I play it. I haven’t officially released it but I did sneak it up on the gram as soon as I wrote it as I just needed to get this sinking feeling out of me (and I sort of hoped the person it was about would hear it)! I had my heart broken but really, I broke it myself. It’s a song about losing yourself, feeling like a lost soul in the midst of someone else’s wildfire.

I always say to myself that any artist who is successful and someone I admire has been through the bad days – those months and years of being at the very beginning of this journey, they’ve all had to go through it too. The fact that they’ve got to where I dream of being while experiencing the push backs and hopelessness keeps me motivated because they’re proof that it can happen. 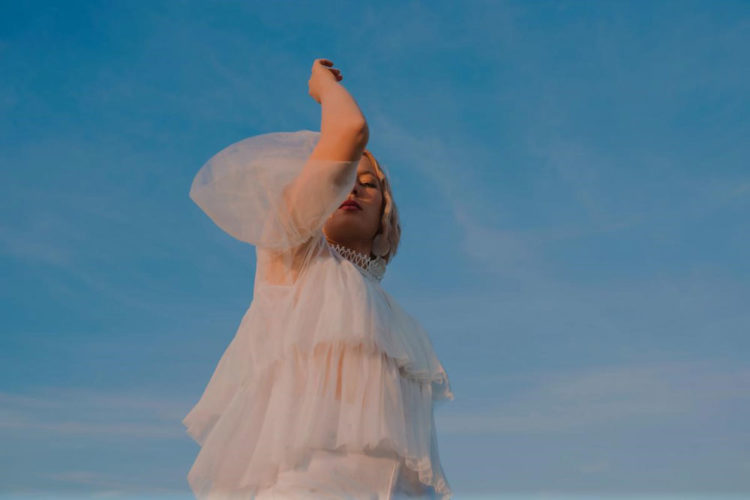 I’m going to continue writing and releasing music while learning as much as I can about producing from the very best people around me. I can’t ask for much more than that.. although a sold out stadium does sound nice!

‘Glow’ is available now via Spotify and all major platforms, stream the remix here.