A familiar tale of having loved and lost: ‘ROTO is the catchy new single from independent Latin artist, Steffani Milan 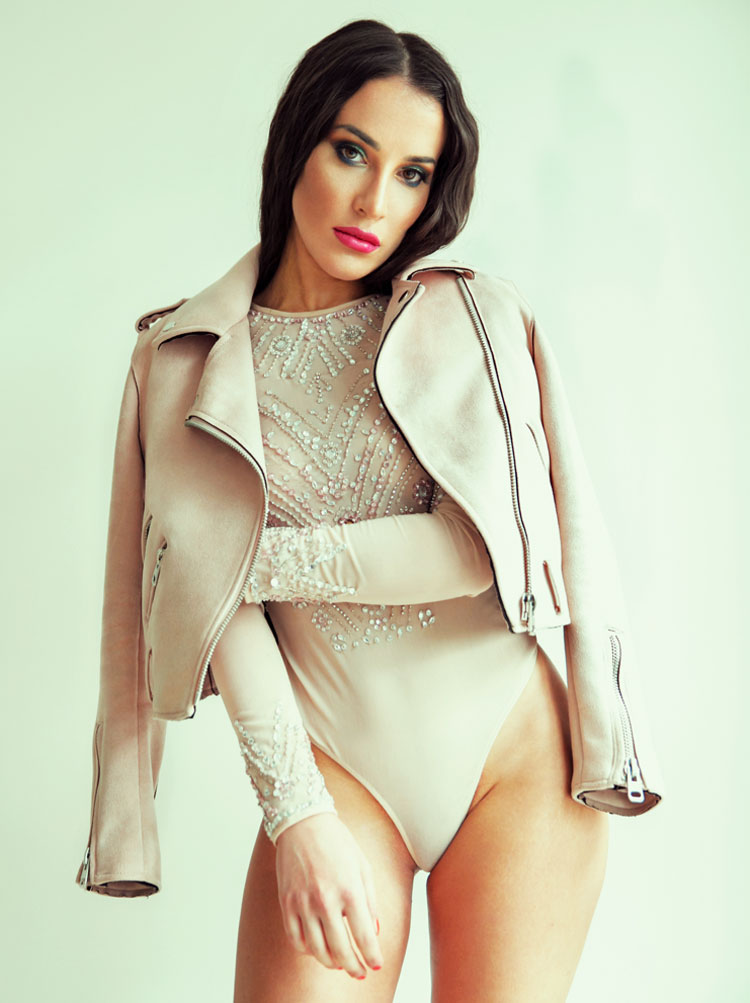 Independent Latin artist Steffani Milan released her catchy new single, ROTO (meaning Broken) on Valentines day. Regardless of whether you’re fluent in ‘Spanglish’ or not you will relate! Steffani’s smooth and seductive serenading will have you swaying as she tells the familiar tale of having loved and lost. Beautiful storytelling and sweltering vocals are a guarantee with this scorching mami.

Steffani wrote ROTO whilst in Montego bay, Jamaica where she took time to focus on and nurture her artistry as a consequence of her own losses in love. Inspiration struck when she was strolling the beach prompting her to record on her phone immediately. ROTO is part of a bigger project coming from Steffanis’ personal journey exploring feelings of pain, perseverance, to finding strength and lightness.

On the 29th of March Steffani will be performing at 02 Academy Islington alongside Stylo G, as well as at the Latin music event La Clave Fest on Saturday the 1st and Sunday the 2nd of August 2020 in Finsbury Park. More performance dates are yet to be confirmed. 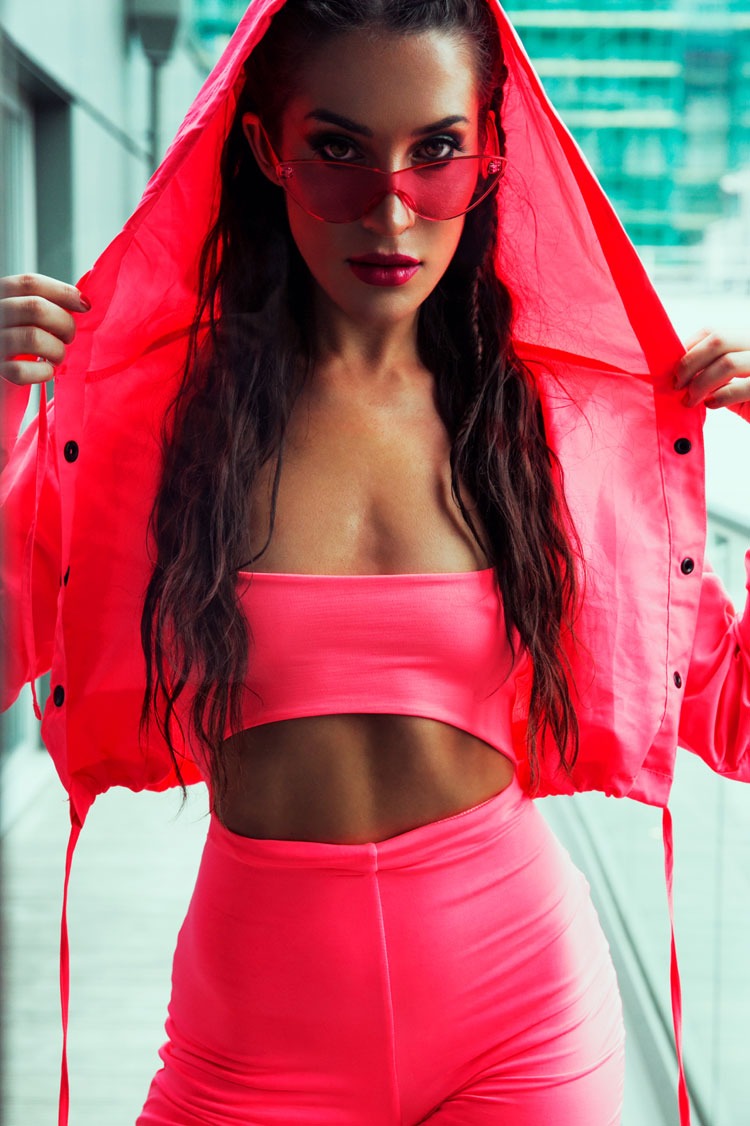 With intentions of furthering her song writing skills plus endeavouring into different sounds, Steffani has lined up some exciting collaborations with producers and artists such as Nigerian Bella Alubo due to be released soon. Another forthcoming single to look forward to will feature French/Ghanaian artist Wizzy fusing a mix of Latin and Afro flavours.

‘Roto’ is available now via all major platforms