A raw and honest song about infidelity and toxicity in romantic relationships, ‘Emotion.’ is the latest release from self-taught producer & songwriter ANDREWBATES 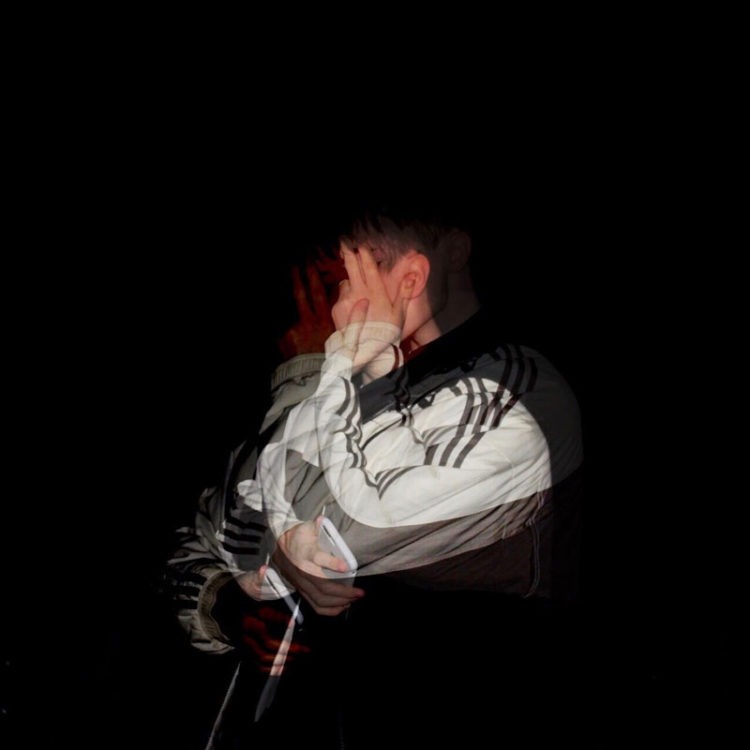 Self-taught producer/songwriter from Glasgow, Scotland is ANDREWBATES who is mixing ambient elements with pop music to create ethereal and dream-like atmospheres in his tracks. He develops his music through every stage of the creative process by himself (writing, recording, producing and mastering), taking influence from acts like Khalid and Sam Smith.

The debut single ‘Dream.’ was released independently and attracted the attention of Jim Gellatly, naming the song track of the day and giving all of Andrew’s tracks airplay on Amazing Radio, within two days of releasing. Andrew followed this success with ‘Breathe In.’, which has grown quickly on Spotify after being included on several playlists, now amassing over 100,000 streams.

Whilst remaining independent, ANDREWBATES is now under AWAL’s group of independent artists, who will be supporting him in the release of the upcoming EP in April 2020.

The new single ‘Emotion.’ acts as the first single from the EP. ‘Emotion.’ is a raw and honest song about infidelity and toxicity in romantic relationships, from the perspective of someone who has been cheated on. Sonically, combining his dreamy vocals with a bass-driven trap beat to give the song an eclectic and ethereal pop production.

‘Emotion.’ is available via Spotify and all major platforms.