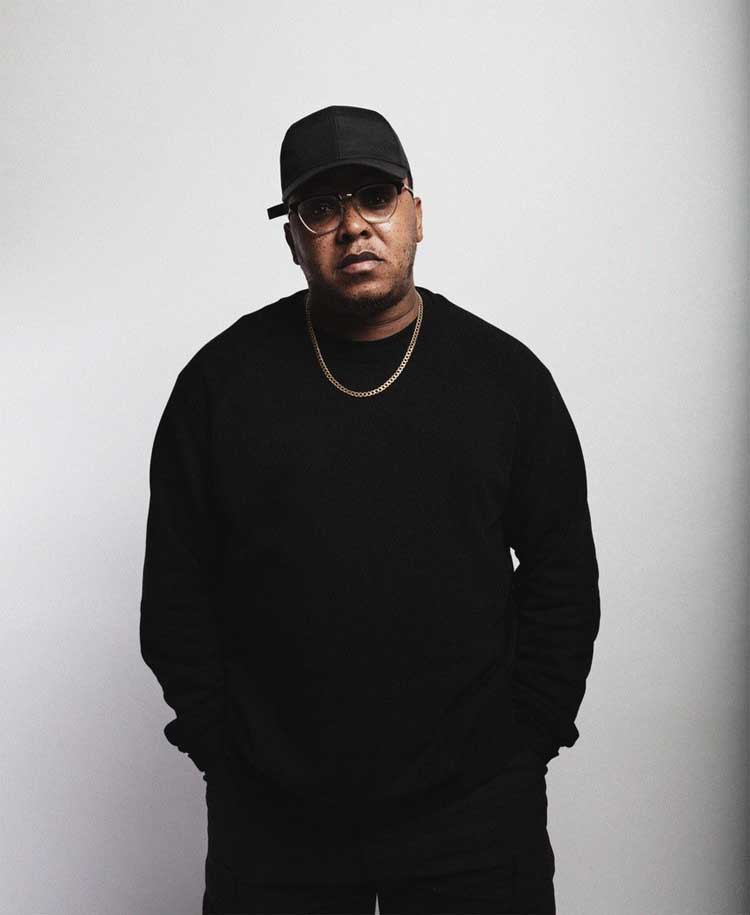 Manga Saint Hilare follows the release of his recent grime heater ‘No Deal’ with a typically stylish and vivid new banger ‘At All Times’, featuring a rare feature from Izzie Gibbs.

The third release from his upcoming new album ‘Make It Out Alive’ (out 3rd April), ‘At All Times’ emerges as a swaggering, bouncy heater – the lilting instrumental serving as a perfect bed for Manga’s gilded flows and Izzie’s visceral, rapid-fire bars.

With his new body of work loading – with features and production from P Money, Novelist, Jammer, Murkage Dave and Wiley – and a slew of new releases promised as part of it, Manga continues to underline his reputation as one of the most talented and well-respected emcees in the game with the pedigree to call on the cream of UK top-tier talent.