‘Genny Mode’ is the latest release from emerging Bronx based rap artist, Genesys 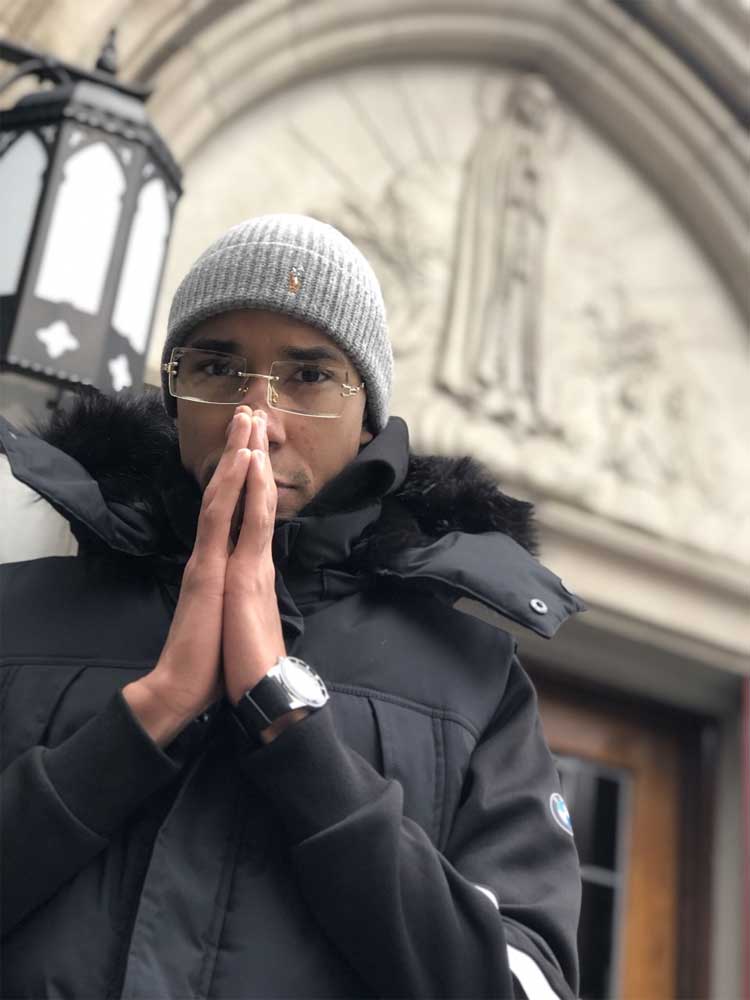 Bronx based rapper Genesys has released his latest single with The Haze Records. Written as a personification of Genesys who is Frank Zapata, ‘Genny Mode’ exudes his energy and personality. With artwork influenced by Dragonball Z, this new single has subtle production features that highlight the lyrical proficiency of Genesys.

Genesys infuses his influence from Kendrick Lamar and Childish Gambino to create fresh conscious rap. Actively pushing his brand across New York City, Genesys has collaborated with vocalist Maria Aliah and has been featured in A&R Factory, as well as amassing over 13,000 streams on his earlier song ‘Whoa!’.

‘Genny Mode’ is available now via all major streaming platforms.