Letting his music do the talking: ‘Role Models’ is the latest release from UK rap artist BiG HEATH 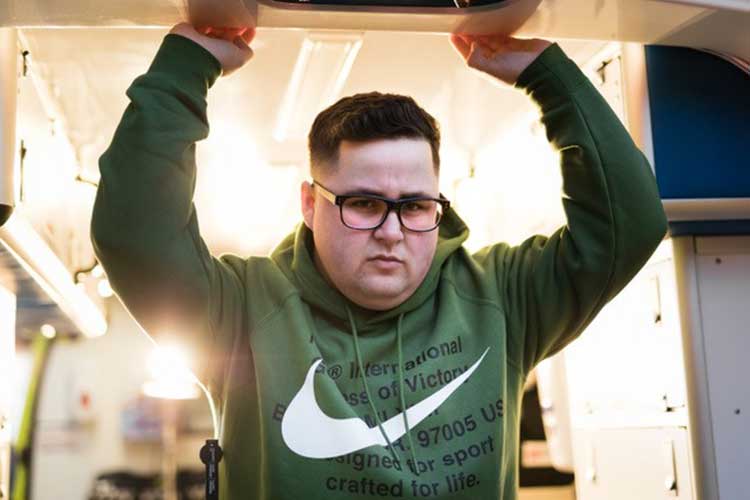 BiG HEATH makes a bold entry to 2020 with his latest drop, ‘Role Models’ which serves as proof of his lyrical abilities and dedication to the rap scene. Reluctant to be seen as a comedic artist within UK Rap, HEATH makes a statement with this latest offering as he goes in hard with each bar.

Calling on acclaimed producer Sky Adams who has previously worked with the likes of Doja Cat, Zak Abel, Sigala and Gorgon City to name just a few; ‘Role Models’ makes its mark as an exuberant return for Heath. The rawness of his delivery alongside his undeniable charisma which cannot be matched to any other rapper in the UK scene right now, puts Heath at the top for back-to-basics rap.

Speaking on the track, Heath says “I wanted a track to display my skills and nothing but BARS. I wanted my first release of 2020 to set the tone for this year, bringing real rap back. The song is about how these days there is isn’t many role models due to so many people being drowned with fame chasing and other selfish bollocks around the world, so I just focus on being the best version of me. Challenge anyone with my bars, let your music do the talking – ‘with lyrics Biggy’s headed for war.’”

Receiving co-signs from the likes of Nas and Rag’n’Bone man since his debut release, ‘Lonely’ which dropped in 2018, BiG HEATH has now gone on to receive accolades from some of the most respected names in UK music including Tinie Tempah, DJ Semtex and of course, Charlie Sloth following his highly-acclaimed Fire in the Booth.

Hailing from the quiet Cambridge suburbs, BiG HEATH is not only comfortable with being different, he embraces it, delivering rhymes that go against the status quo of the UK rap scene. His realness and sensitivity are clear to see within the introspective lyrical content, tackling vulnerability with surprising candor. Gearing up to the release of his upcoming mixtape, 2020 is set to be a very exciting year for the rap prospect that is BiG HEATH.

‘Role Models’ is available via all major platforms.