Mental health, bullying and how music proved to be the answer: Introducing emerging singer-songwriter Kelsey and her latest release ‘Nobody’ 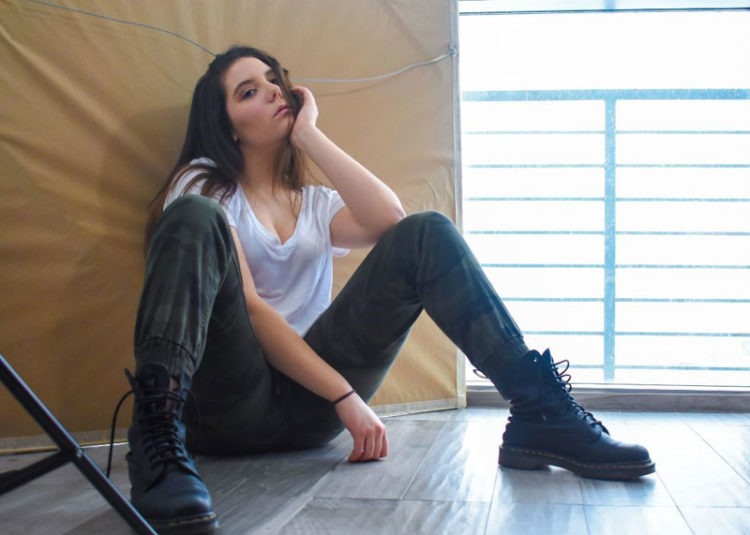 No gimmicks, no costumes and no glazing over the everyday issues that we all encounter, Kelsey’s songs are raw and will engage listeners from all walks of life. Born and raised in Princeton, New Jersey, Kelsey’s music has a celestial and delicate ambience, transporting the listener to a dream-like state where they can truly resonate with the conversational nature of her lyrics. Driven to communicate through her tracks by issues she has personally experienced, including cyber-bullying and loneliness, Kelsey is an all-American girl with a truthfulness which is lacking in so much of 2020’s pop music scene. Nobody is her first single release, a sombre yet ultimately uplifting journey through break-up and self discovery.

Kelsey’s music is certainly emotionally driven, thematically encompassing issues such as dealing with depression, love lost, mistakes made and separation from friends. Her track ‘Nobody’ alludes to the haunting experience of being lost to the memory of a loved one and feeling like a stranger to someone you once knew so well. On the related theme of vulnerability and hopelessness, Stay explores the difficulty of being stuck and the inability to leave a dysfunctional and toxic relationship. The enchanting electronic sounds paired with Kelsey’s soulful voice can be likened to pop superstar Halsey, whom Kelsey has previously stated as a major inspiration to her music.

Having worked with influential names in the music business, such as producers and writers for big names including Blackbear, BTS, Britney Spears and Lil Wayne – Kelsey is sure to make an explosive debut.

Kelsey’s songs have a genuine and organic sound to them, achieved through writing original music in her bedroom and coffee shops. She begins her musical endeavour just as she propels herself into studying music techonlogy at the world-renowned NYU Steinhardt.

‘Nobody’ is available now via all major platforms.