The latest release from his upcoming new album ‘Make It Out Alive’ (out 3rd April), ‘Thoughts & Prayers’ is a ferocious statement of intent from the former Roll Deep member, calling on one of London’s most elusive and talented rappers to trade bars with.

As Manga drops pearls of wisdom over a vicious, low-ebb instrumental, the combination of Novelist’s spiritual bars and Manga’s self-aware expression creates a serious impact. Another example of the more powerful messages Manga is delivering on this new project -a significant new phase of his career. 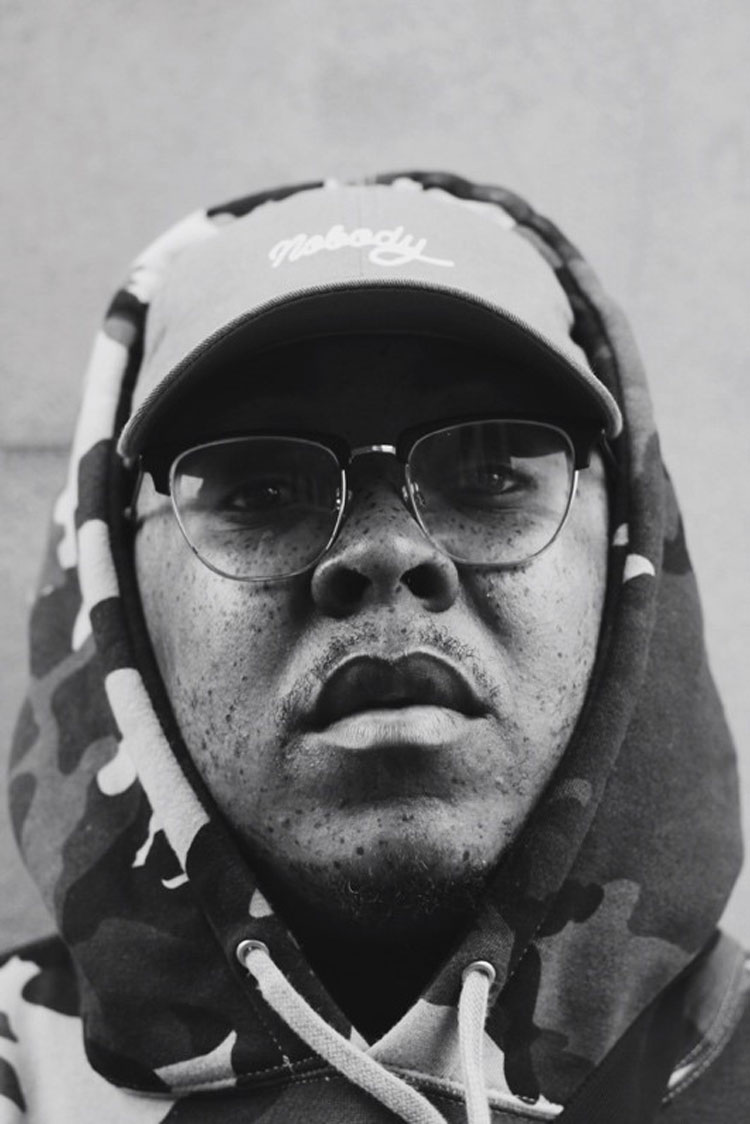 With his new body of work featuring the likes of P Money, Novelist, Jammer, Murkage Dave and Wiley, Manga continues to underline his reputation as one of the most talented and naturally gifted emcees in the game, with the style and pedigree to call on the cream of UK top-tier talent to play with.