A story about a lustful encounter: ‘1n1’ is the latest release from UK R&B singer-songwriter Br3nz 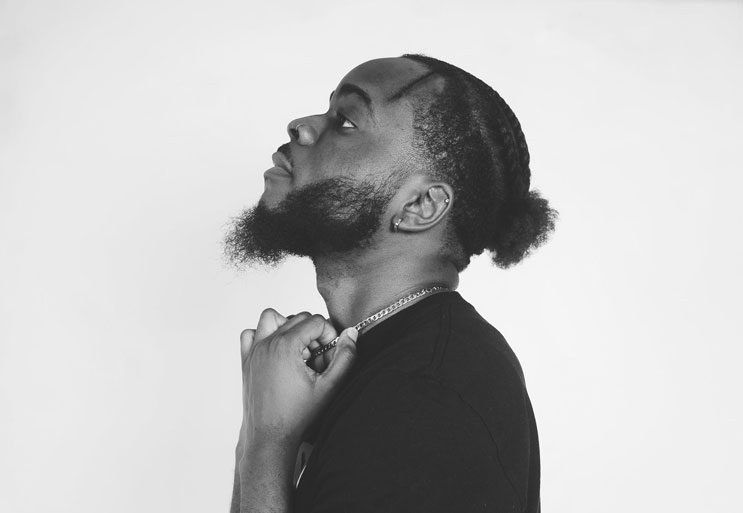 Ace Music Group artist Br3nz is back after 2 years to start of the decade with his first single ‘1n1’, available now via all major platforms.

In this track, Br3nz reveals his lustful encounter with a female that he has had his thoughts on for some time. From the start of the song where he is describing the scenario of the female and her friends entering the venue. Between them moments he does what he can to get her attention, with foreplay and other sexual references being made which leads to the second half of the song where he describes the aftermath of the encounter.

His scintillating vocal delivery alongside the heavy bass production gives this song an upbeat and vibes before it breaks down to the second half of the song where Br3nz introduces a variety of harmonics to accompany the vocals. The concept of the song with the delivery and harmonic/melodic ranges gives this track its cutting edge compared to others and shows Br3nz is one to keep your eyes on 2020.