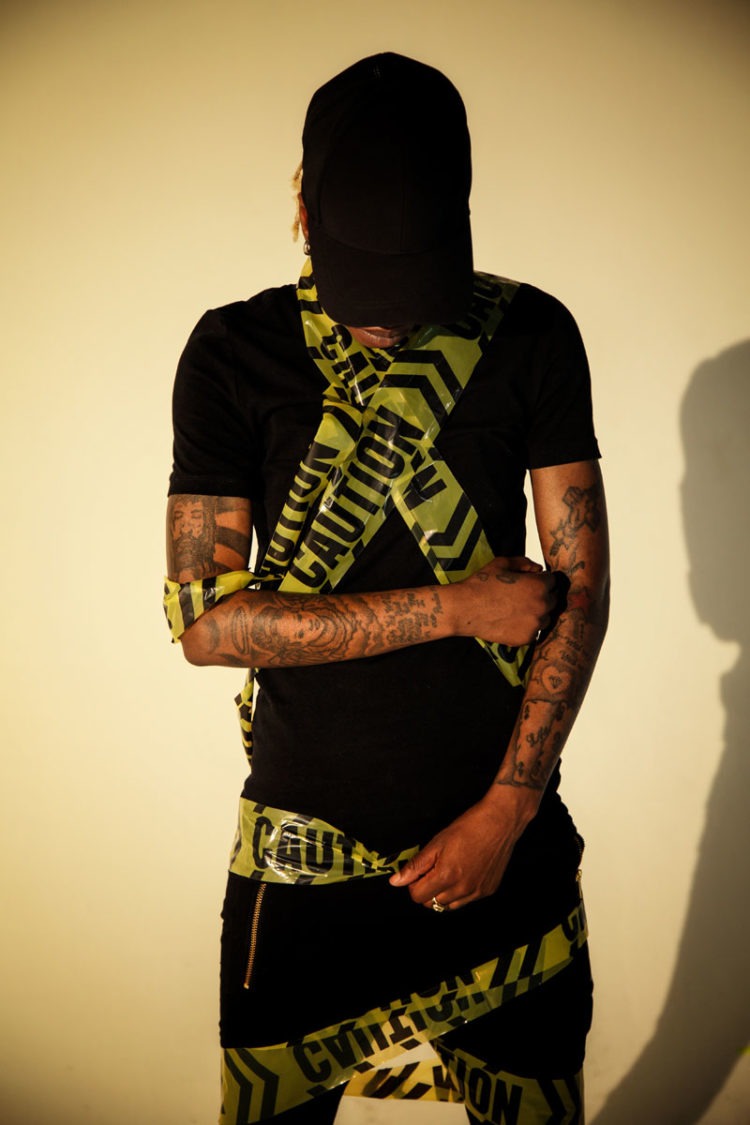 Nyja is an emerging Afrobeats artist born and raised in East London UK. Nyja originally began her music career as an MC in the early 2000’s.

Nyja grew up listening to artists such as Sunny Ade, Ayinde Barrister, Wasu and the late Fela Kuti to name a few and decided to make switch back to her natural roots after the crew went their separate ways respectively, allowing her to concentrate on her own sound exploring the love she has for Fuji music and Afrobeats.

Nyja released her debut Afrobeats smash called ‘Bamijo’ produced by her long-time friend as well as her producer G-Fletch, which put her on the map with the rest of the up and coming Afrobeats artists. Following the release of ‘Bamijo’ Nyja revived an invitation to perform as a special guest at an Nigerian independence event in 2018.

By 2019 Nyja had released another two singles ‘Let Me Be’ and ‘No Behaviour’.

Fast forward to 2020 Nyja releases her new single ‘Follow’ a good track that sits within the Afrobeats sound. This all year banger has propelled Nyja’s music to a new level receiving countless praise and plays in the UK and overseas. Nyja’s latest release is currently getting loads of love from her homeland Nigeria, receiving daily plays in major cities such as Ibandan and Lagos on prime time radio stations Splash FM 105.5, Raypower Network, City 105.1Fm and Pidgin Radio as well as getting numerous spins on Westside Radio and Reperzent FM before and after she was invited in by DJ Pharaoh G & Kash for her first live interview on their show at Reperzent FM. Nyja’s new track ‘Follow’ has also reached the southern parts of African airwaves receiving airtime in Tanzania.

Nyja’s influences consist of Teni, Sona, Qdot, Burna Boy, Wizkid and Olamide. No surprise there considering the smooth vibes she’s been releasing of late, long may they continue.