One of the UK’s most exciting new names in R&B and soul, Kali Claire follows on from her acclaimed debut EP Symptoms of a Teen – and the singles that brought her such significant attention ‘Fix My Lonely’ and ‘So Sweet’ ft. Notes – with an exotic new offering ‘Easy’.

Her second release of 2020 following the stunning ‘Heartfelt’, ‘Easy’ underlines the growing maturity and sophistication emanating from the 22 year-old. A rich, layered offering that points to a growing command of her own sound whilst continuing to maintain the frank lyricism that has defined her as such a potent young voice.

Making increasingly influential waves since her debut EP, attention on Kali has been swift and serious, with the likes of i-D, NOTION and INTERVIEW MAGAZINE all proclaiming Kali as one of the new generation’s most iconic new stars. 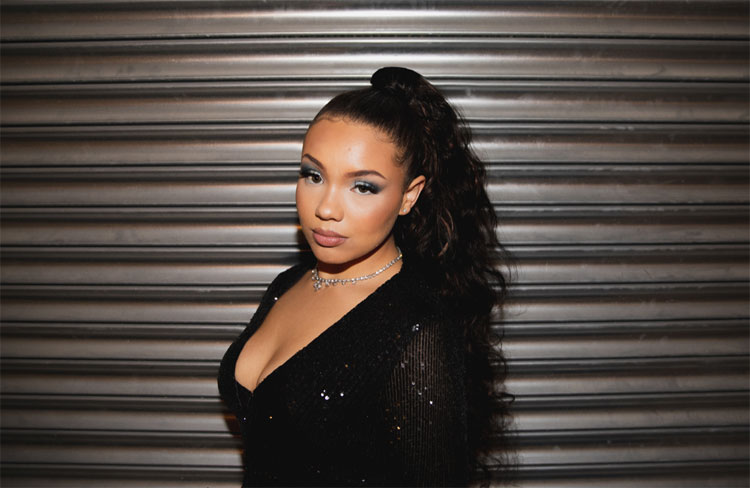 Her recent European tour support slot to BRIT Award-winner Mabel as well as her growing relationships with some of the foremost rappers and artists in the UK right now underline the credibility and natural intrigue that continues to surround Kali.

The blend of pure vocal talent and innate emotional connect continue to define Kali as one of the UK’s most exciting new voices. With ‘Easy’ continuing to point the way to a more mature and considered second EP, it’s looking like 2020 will be another milestone year for the young star from Hackney, east London.

‘Easy’ is available now via all major platforms.