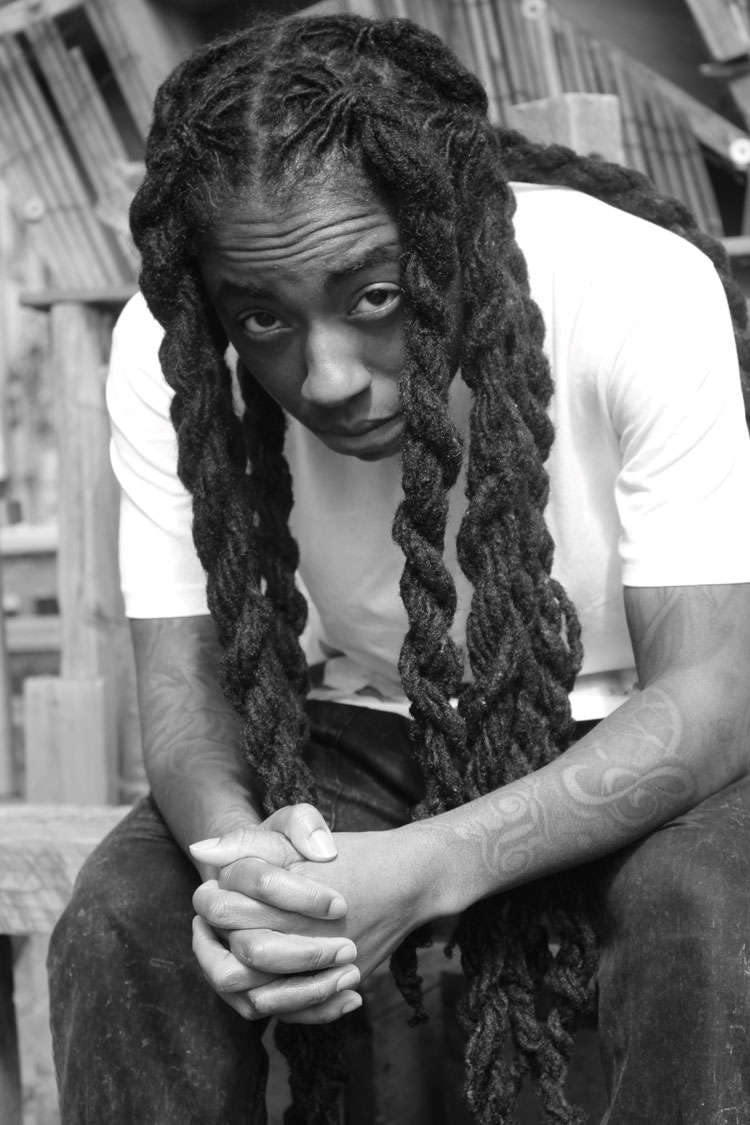 Former Guinness World Record holder, Keyz Kamiko, was born and raised in South London, UK. Stemming from a family of musicians and other creative talents, Kamiko’s journey as a musical artist, tattoo artist and dancer/choreographer, simply made sense.

As a child, Kamiko read a lot and wrote even more, often whilst listening to a range of music from the 60s – present. Keyz Kamiko, was very much encouraged by her Mother; who with a background of nursing and teaching, promoted love, learning and confidence. Saying things like:

Kamiko lives by these and when she realised that the rap game entwined three of her biggest passions… words, music and knowledge, she was committed.

In the years to come, Kamiko frequented Queens, New York and in 2011, she teamed up with Chop Suu, formerly Bobby Wealth, a producer from Queens. Together they released a song and video called ‘Never Fail’.

‘Never Fail’ received a lot of exposure, but following the death of her Nan the same year, her work rate declined almost instantly. In 2012, for the memorial of her Nan, Kamiko released, ‘Silver Lining’, which hit 9.5k plays on Soundcloud. This wasn’t enough to keep her in the game.

In 2017, Keyz Kamiko quietly released a project on Soundcloud called ‘Onset’. The following year, she wrote and recorded multiple unreleased tracks and in 2019, Kamiko found her sound with ‘All My Life’ featuring Say Naye, ‘Still Win’ and ‘Aiy May’ featuring her now 4 year old daughter, Aiyana-Maysia. 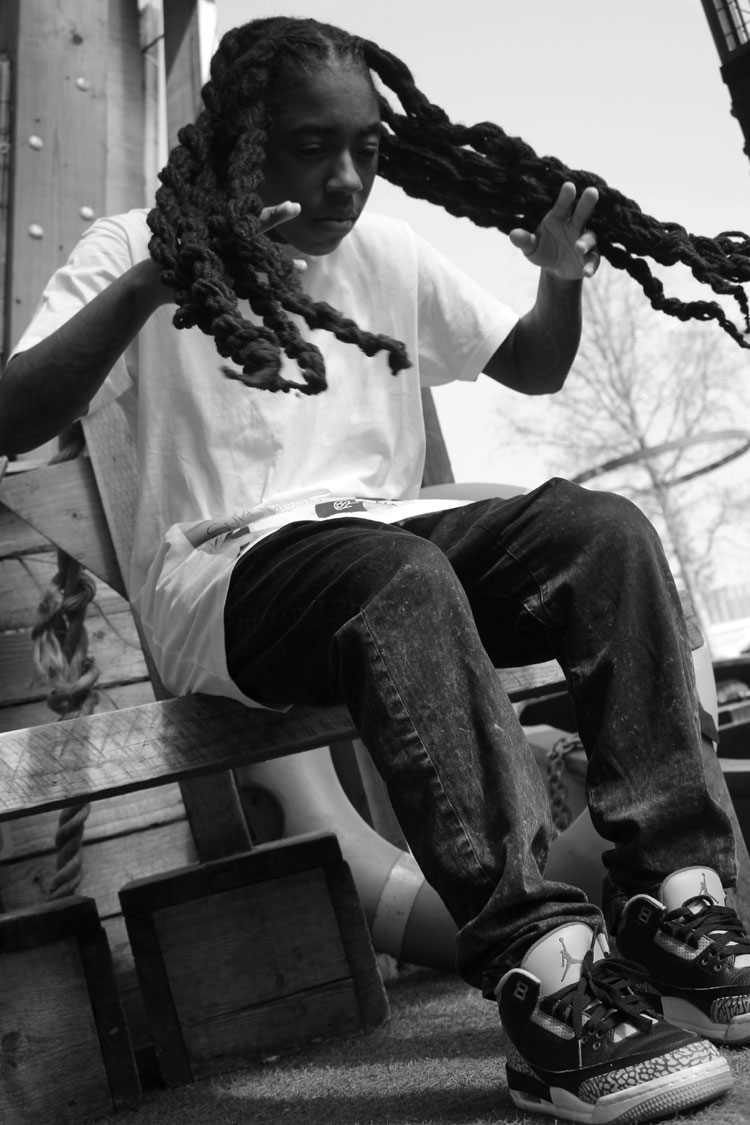 Focusing on the art of flowing, layers, clever punchlines, and bending bars – Kamiko dabbles with double time, laid back flows, and an overall vibe.

Influenced by Soul, R&B, Gospel and artists such as Jay-Z, Nas and J. Cole, Kamiko steers towards creating music you will feel; in the hope that by rhyming on fitting frequencies, her sound will sink in compelling you to take a minute, sit back and strip the onion.

‘All My Life’ is available now via all major platforms.