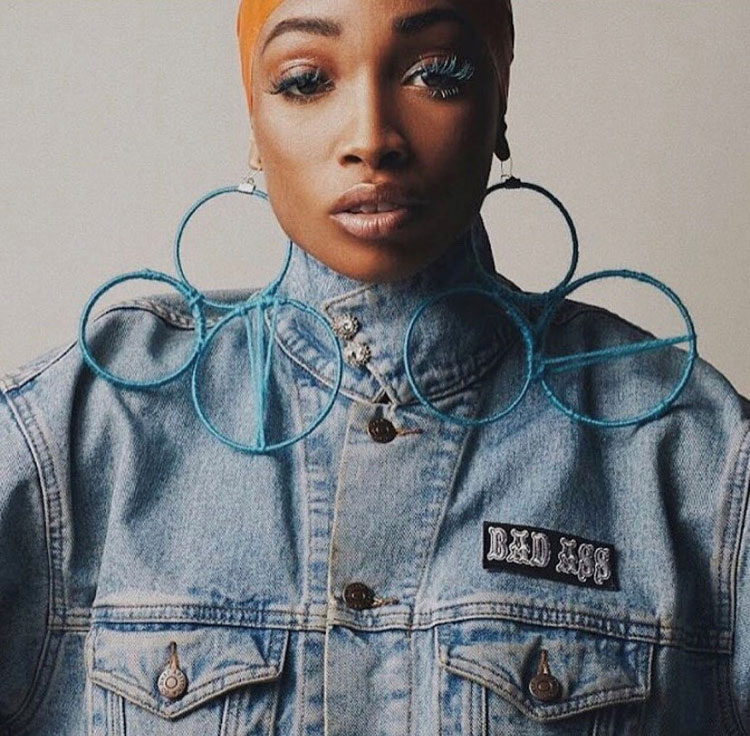 Antoinae is an R&B/Soul singer-songwriter born and raised on the outskirts of Chicago, IL. Antoinae was strictly raised in the church, so her love for music began at a very early age.

Over the past 6 years Antoinae has been developing her writing technique while struggling to muster up the courage to publicly share her art. The very last day of February of this year would make the day that Antoinae released her debut single titled ‘Greedy’. Written and performed by her, ‘Greedy’ maintains a sultry, soul-filled vibe throughout.

Antoinae finds her daily inspiration in an array of artists. It goes without saying, her biggest inspiration is none other than Beyoncé. From the writing abilities to her vocal expertise and let’s not forget, that unmatched stage presence. During Antoinae’s creative process, she asks herself more often than not, “what would Beyonce do?” Although Antoinae has attributed much of her artist development to the works of Beyonce, she is also inspired by some of the greats who preceded the Houston Songstress: Etta James, Anita Baker, Aretha Franklin, Jennifer Holiday to name just a few.

Antoinae strongly feels that women have made the most significant impacts in the lane of R&B/Soul, and she hopes to maintain that by matching the work ethic and commitment to the music in the same way these vanguards have. 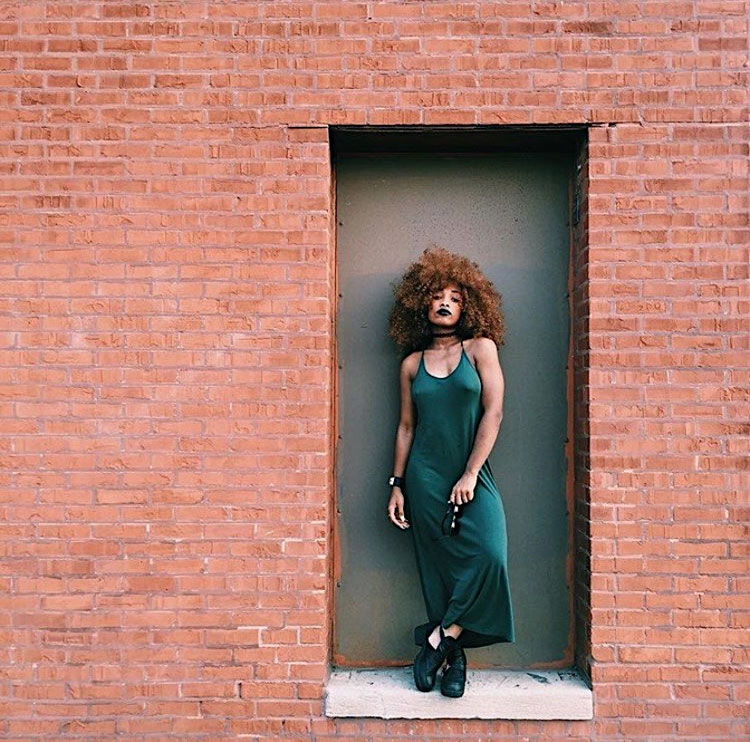 Though ‘Greedy’ is the only work that Antoinae currently has released, she prides herself on the diversity in her writing and plans on releasing more of her work not just exclusive to songs rooted in soul, but a wide range of dance, uptempo, and funk beats while simultaneously staying true to her love for classic R&B.

‘Greedy’ is available now via all major platforms.