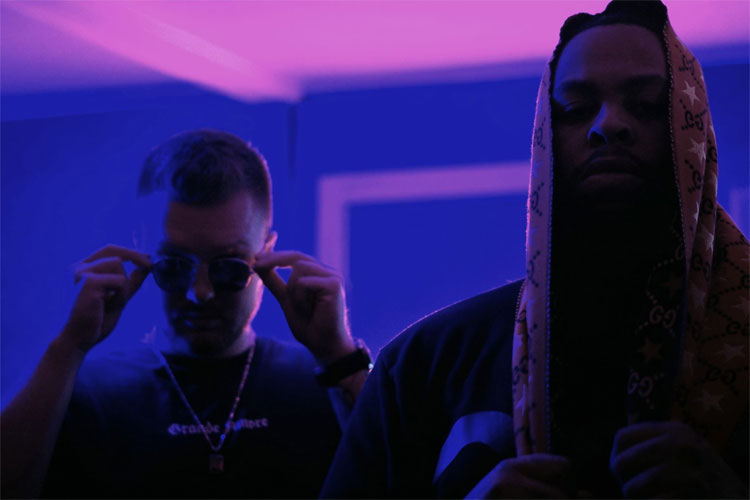 Teaming up with fellow Toledo hip hop artist Twon, D Stoned is once again releasing music after a three year break. Taking the time to develop his sound and put the quality of the record first, this Hip Hop duo are back with electronic infused single ‘Stuck in my Mind’. Throbbing 808’s hypnotise the listener,, matching up with the lucid visuals of the video. An upbeat track with its catchy chorus is paired with a smooth vocal delivery from Twon and fellow Ohio artist Blocc. The video pairs retro aesthetics with a polished modernity to capture the energy of the track.

D Stoned is a multi talented artist and producer from Toledo, Ohio. Having worked with a range of artists such as Hi-Rez and Twisted Insane, he has been releasing original music since 2016. VEVO have hailed D Stoned as a “top 20 artist that’s taking over the game” after his hit single ‘I Got the Juice’ amassed over 125,000 streams in under a month. This latest project sees D Stoned team up with Twon to produce exciting new tracks, pulling influence from Travis Scott and Gucci Mane.