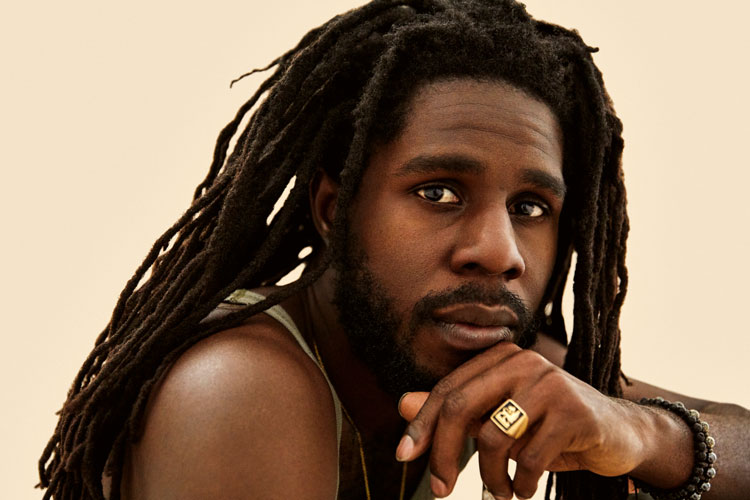 Chronixx announces his return with his first solo material for 2020. The 27-year-old Jamaican star comes through blazing with bravado on his brand new single and video ‘Dela Move.’ The track is an alluring prelude to Dela Splash, his highly-anticipated second studio album slated for release later this year. The LP will follow his 2017 GRAMMY-nominated debut Chronology.

The release for ‘Dela Move’ follows the recent announcement that Chronixx will be headlining London’s Eventim Apollo on 12th October 2020. Tickets are on sale now and available to purchase HERE.

Chronixx, who has undeniably ushered a soulful, conscious, and musical movement out of Jamaica, proves that he is a force to be reckoned with on ‘Dela Move.’ Its accompanying visual is a fantastical coming-of-age tale directed by Nabil Elderkin (whose credits include Kanye West, Dua Lipa, John Legend and Frank Ocean). The video was shot on Chronixx’s stomping grounds of De La Vega, Jamaica’s former capital founded as the original settlement of Spanish Town.

‘Dela Move,’ produced by J.L.L. and Chronixx, is the intro track for Dela Splash. The album’s title pays homage to Chronixx’s hometown annual concert by the same name. The now defunct event for almost a decade featured some of the island’s biggest stars. Chronixx is part of a long line of musicians from Spanish Town such as his father Chronicle, Prince Far I, Papa San and Koffee. There’s not something in the water in this fertile ground for multi-talented artists. It’s just passionate striving. “Knowing that where I’m from is a place of creativity gave me confidence as a creator,” Chronixx states.

Chronixx tapped his go-to producer Romaine “Teflonzincfence” Arnett on the majority of the album. The musical collection will defy genre and feature special guest collaborations to be announced at a later date. According to Chronixx, he wants to “harness the full artillery of sounds that have been passed forward to us through the works of the great Diaspora and African music innovators.”