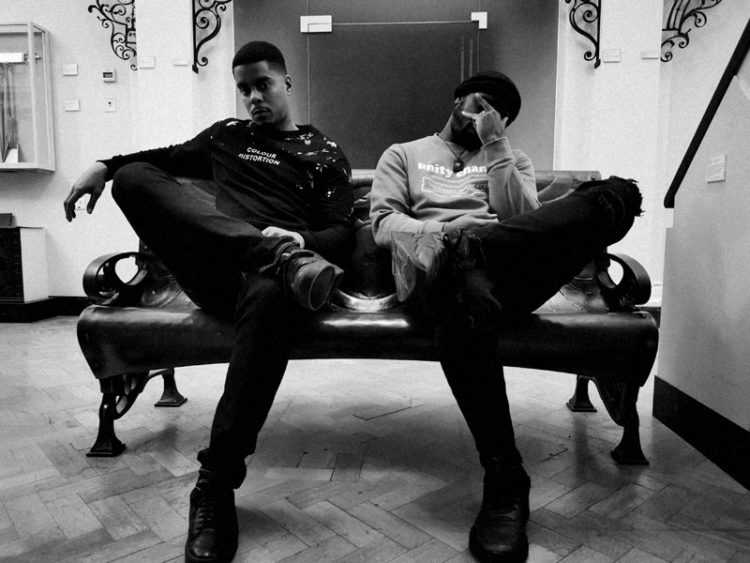 ‘FR33MND’ is the brand new single from enigmatic multidisciplinary UK rap collective CIIMATIX, who come highly recommended if you like conscious songwriting, self-exploration, afro-futurism, experimentation and lyricism, and for fans of Wretch 32, Octavian, Kojey Radical, or EarthGang. Produced by Loud Beats, ‘Fr33mnd’ is the first track from CiiMATiX’s forthcoming debut EP CiiMATiX Vol 1, which is set to be released in May, followed closely by their debut visual album Sound Mind, due for release in the autumn.

The South London natives, who are primarily seen as musicians first and foremost, also bring an array of other talents to the table, ranging from film making and art and design, to theatre production and event curation. Their music is an ode to hip-hop, which draws from across different genres such as grime, UK garage, rock, reggae, soul, world music and jazz, and creates an eclectic sound that is infused with Afrofuturistic sensibilities that gives CiiMATiX their unique aesthetic and sound.

Between CiiMATiX are degrees in performing arts, psychology, and performance coaching, which inform how the collective sees music, not only as artistic, but also spiritual and scientific. CiiMATiX carefully curate each sound and the frequency in which it resonates, leaving nothing to chance and creating music that they believe can unlock untapped potential and elevate behaviour – that’s exactly why the collective regard themselves as modern day sound healers, which is encapsulated in their tagline ‘music for the sixth sense’.

Speaking about the inspiration behind their new track ‘Fr33mnd’, CiiMATiX say, “Ultimately, this song is about challenging the status quo, and not being defined or controlled by labels and society’s preconceived notions. Creatively, the slant we took with this song is born out of our constant desire to create something relatable in its sound but unique in its approach. We wanted to create a fusion between current and conscious, and to deliver our message in a way that both educates and entertains”.

‘FR33MND’ is available now via all major platforms.