‘The Rated Legend’ is the highly anticipated debut album from Cadet 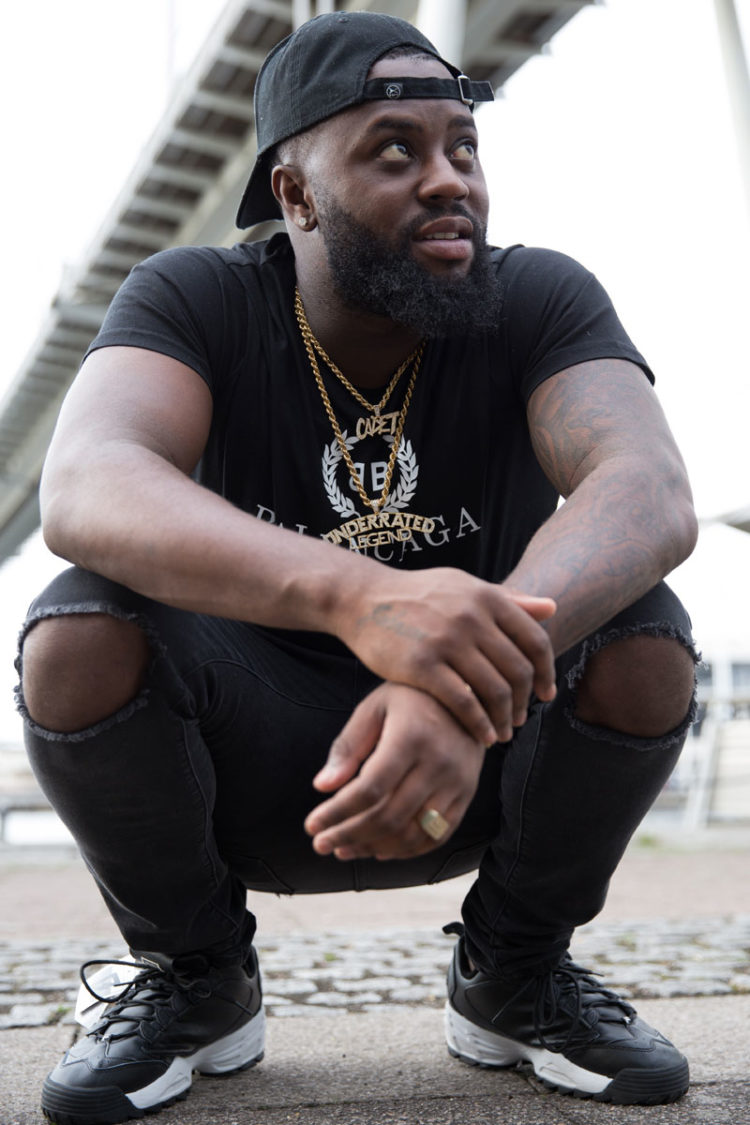 “When I think about Cadet, I think about somebody that was vibrant, full of life [and] had the purest energy… He was running with the ‘Underrated Legend’ thing, but I really think he was a ‘rated’ legend.” – Ghetts

“Across the whole industry it was unanimous that Cadet was such a lovely person, he was known to be one of the nicest in the scene… He personally shined off of his music too. His lyrics were always honest and authentic to his story. Cadet has always been known for painting a picture of whatever story he wanted to tell you… What’s for certain is that Cadet’s legacy will almost definitely live on… He certainly left the music scene as a ‘Rated’ legend.” – DJ Target 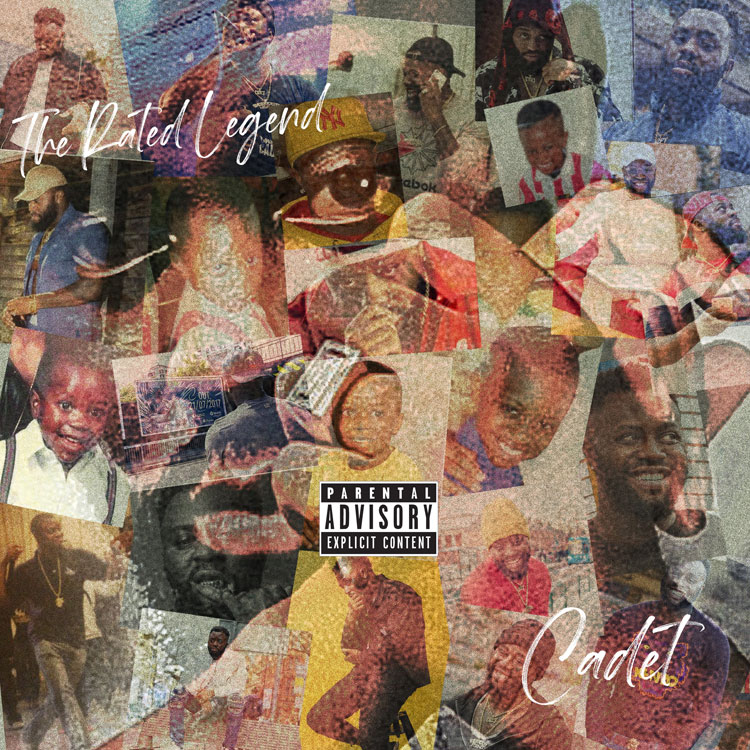 “I am determined and driven to keep Cadet’s name alive and to making sure I can continue what he started and achieved, because I know how much this meant to him.” Says Krept. “It was a labour of love and passion to create this project from just hearing random tracks he recorded and turning it into a full body of work. Cadet recorded so much good music that it would have felt wrong to have not done this. Cadet was so loved that filling missing verses or hooks from guest artists was easy to do to finish this album. All producers and artists done this all for free. That’s love. Cadet would love this album just as much as we do. It has versatility and really shows his range as an artist. With this album Cadet’s legacy will keep going, his name will live on. I have enjoyed every moment of putting this album together with our family. You will hear why he is no longer underrated…”

“Oh Cadet, where do I start? All I can say is every time I saw him, he was just a vibe… he wasn’t scared to smile, he smiles all the time… We are definitely missing one of the key characters in this scene that brings a whole different vibe. He’s known for storytelling and literally delivering bar for bar… He was a beautiful soul.” – Stefflon Don

The proclaimed “Underrated Legend”, Cadet, started out in the South London based Gipset crew, with his cousin Krept, Konan and Redz. He began to plough his own path in 2015 with a series of hard-hitting freestyles, before releasing his acclaimed debut long player ‘The Commitment’ EP in 2016, follow up ‘The Commitment 2’ EP in 2017 and Platinum certified single ‘Advice’ in 2018. 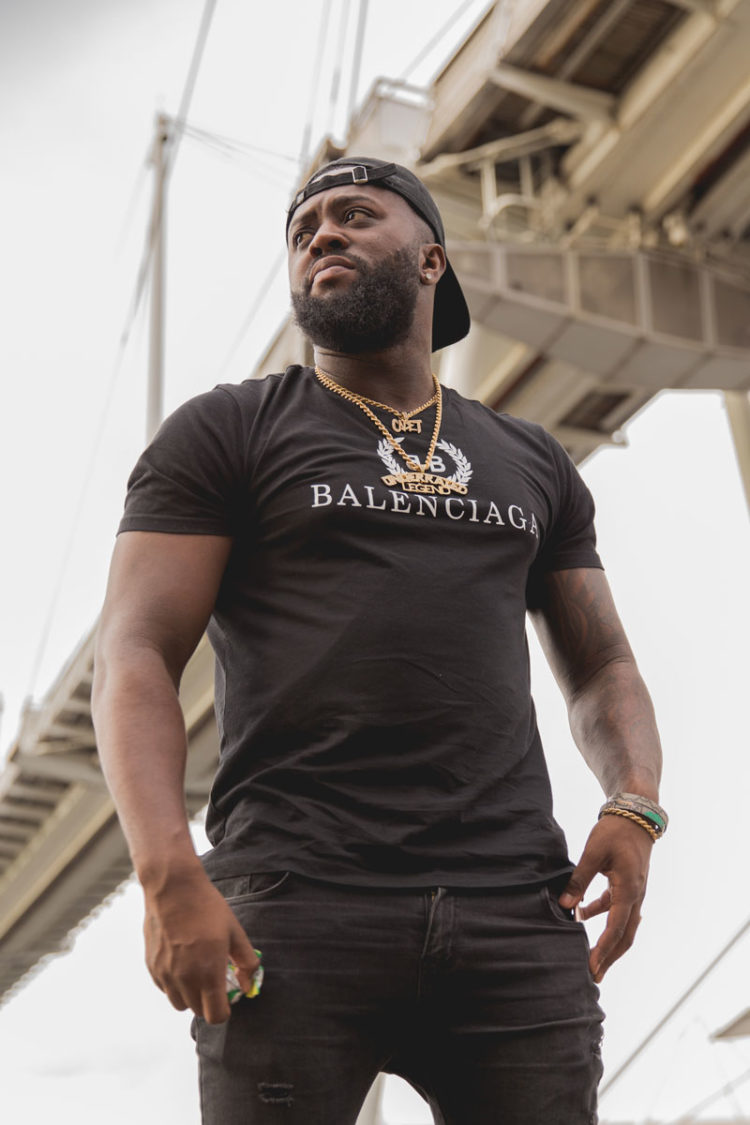 Praised for the passion, power and gripping narratives of his lyricism, Cadet was championed by artists such as Stormzy and Wiley alongside Radio 1/ 1Xtra DJS Charlie Sloth and DJ Semtex and received a UEA Award for ‘Best Rapper’ in 2017. He supported Krept & Konan on their ‘The Long Way Home Tour’ and Bugzy Malone on his ‘Walk With Me Tour’, and performed at Wireless Festival in 2017.

“[Cadet] was just very keen on always making sure that I was pushing my pen and always giving me advice on what I could do to just better my skill. He always made it clear to me how important it is to speak on relevant issues, things that are happening… He was just always really rooting for me… I’ve always had so much love for Cadet, always very encouraging and such a kind heart.” – Ms Banks

In February 2019 Cadet tragically died in a car accident on the way to perform a headline show in Staffordshire. The following month many artists took to the stage of a poignantly sold out Brixton Academy for The Rated Legend show held in his honour. Those who performed included Stormzy, Lethal Bizzle, Dave, AJ Tracey, Krept & Konan, Big Shaq, Afro B, Yungen and more, with the proceeds from the show going to charitable organisation, The Cadet Trust.

“Hand on my heart mans never met anyone as clean hearted as this brother in my life.” – Stormzy

The Rated Legend is available now via all major platforms