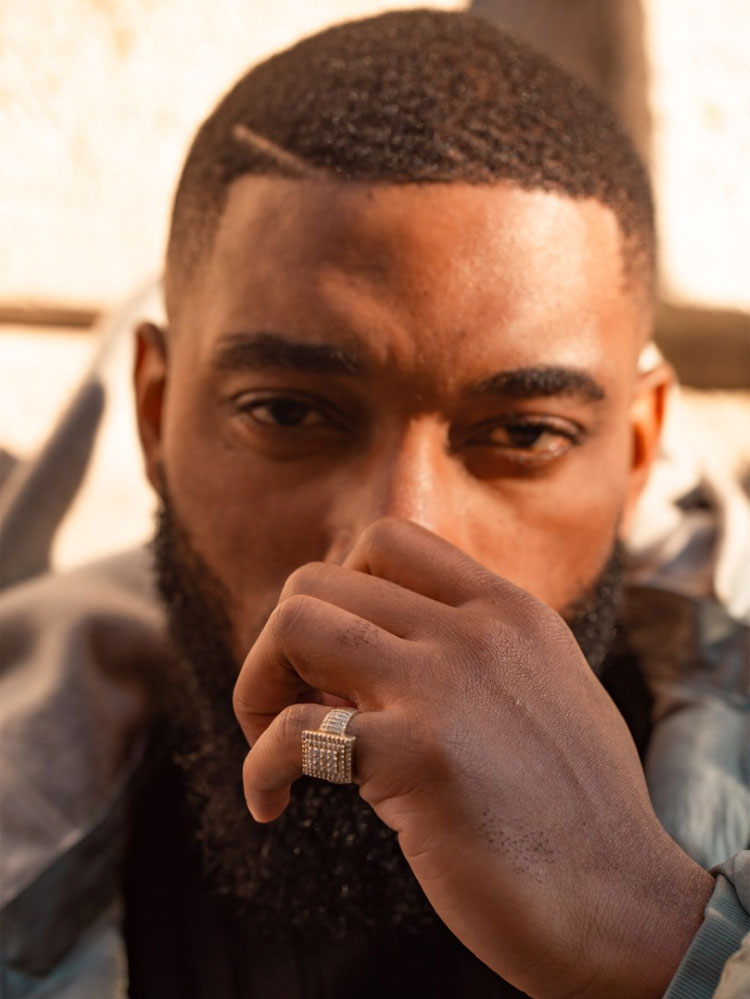 Big Tobz delivers his debut album ‘Issa Vibe’ which serves as evidence of his versatility, emotional transparency and development as one of the UK’s most consistent rappers. With features from some of the biggest names in the industry right now, including the already released bangers ‘Stepped In’ featuring Manchester’s very own Geko, and ‘Smoke’ featuring the grime legend that is Dizzee Rascal, Tobz stands as key figure in the music scene and ‘Issa Vibe’ certifies that.

The slew of summer bangers delivers wavey hooks and all-round good vibes which boast similarities of his highest streaming song to date, ‘Controlla’ which currently sits at an impressive 6-million streams.

A well revered name in the scene through his hugely viral social media freestyles and appearances on platforms such as Charlie Sloth’s Fire in The Booth, GRM Daily’s Daily Duppy, Big Tobz has translated his talent into a consistent catalogue with millions of streams.

With such a momentous release, 2020 is lined up to be a game changing year and ‘Issa Vibe’ is set to be one of the biggest moments of Big Tobz’ career thus far.