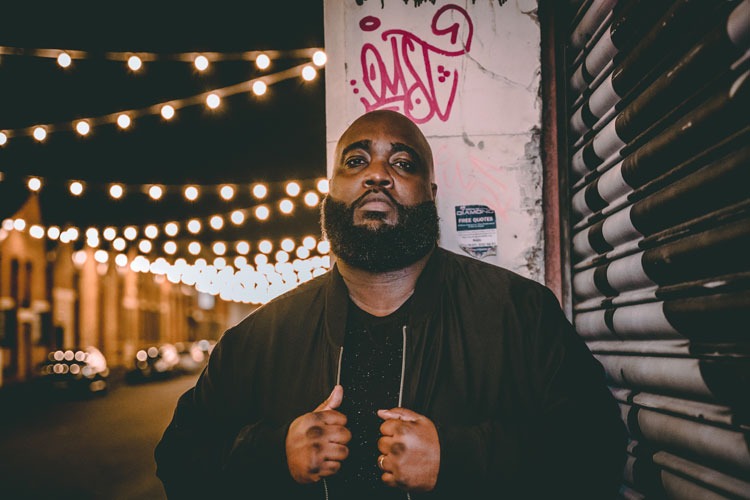 After an amazing 2019, which witnessed Williams release his critically acclaimed debut EP and two Live sold out headline shows (London & Birmingham). Ricardo is finally back with new music.

‘Raindrops’ is the first of 2 new singles set for this summer. Raindrops is a fun, sexy mid tempo R&B Jam, filled with tantalising vocals and clever wordplay. It wouldn’t be a Ricardo Williams song if it didn’t pay homage to an R&B classic and he sure does that with a nod to SWV’s ‘Rain.’

Talking with Ricardo about ‘Raindrops’ he said:

“It’s about having fun again. We spent 1.5 years creating the last project and now I just want to have fun again. These next few releases are for the supporters and fans. I just want to give back to them. So no rules, no formulas, no expectations, just music I love and I really hope they love it too”

2020 is shaping up to be a great year for Williams, He recently spent some time in LA during Grammy week, performing and creating music. Williams is planning to go on tour this october and with a slew of UK and international dates. As Well as the continued support from Capital Xtra, BBC Radio 1 & 1Xtra, Reprezent Radio , and more, 2020 is set to be a big year for Ricardo Williams.