Emphasising the importance and power of love: ‘Love Stream’ Prod by. Gracefingers is the latest release from Nigerian singer-songwriter Evih 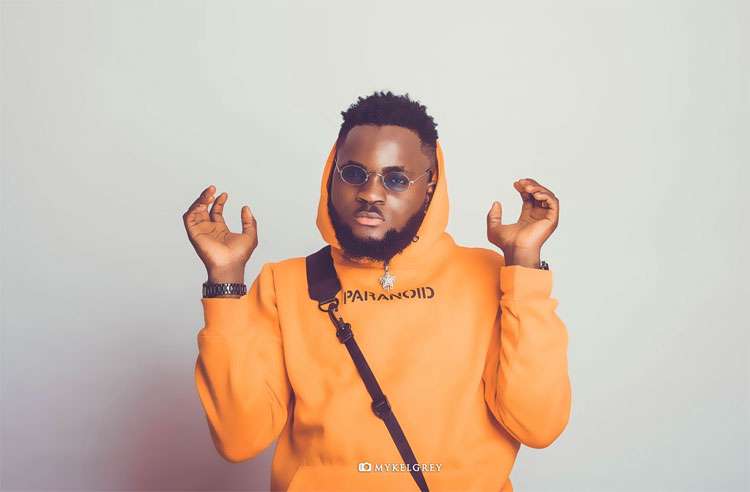 A love song in the time of the Corona Virus, Nigerian singer-songwriter Evih’s new track is a relaxed blend of afrobeats and pop. Although written as a very personal song, Evih dedicates it to everyone who has been separated from their loved ones due to the ongoing global battle with the Corona Virus.

Evih is a Nigerian singer-songwriter who started writing and releasing music in 2017 under his brothers’ record label ‘Tycoon Entertainment’. Since starting his journey, Evih sold out his first University Live concert and has gone on to release a stream of singles and EPs. Evih is largely influenced by the afrobeat genre including artists such as Fela and 2Baba.

‘Love Stream’ is available now via all major platforms.