Aaron London has produced another fresh effort named Think Big. The new track is a lo-fi classic that collects groovy beats, soothing vocals and intricate elements that combine into this wonder of a track.

After his first release of 2020, Life Don’t Stress Me, Aaron London has shown just how simple and complicated his music can be. His work has produced the good vibes that allow for a good time, but also create those smooth beats produced for those chilled moments.

The impact of Aaron’s talent is represented in the sophisticated lyrical content, allowing this artist to express areas that restricted him during his life. But also take the time to create gripping videos on social media that talk about the important issues in this climate.

There is no simple beat in this new track as it has layers on top of layers within Think Big. Although the track is just over a minute long, it is still something to rock to as the harmonies are mixed in with a groovy bass line that is prominent throughout.

A lo-fi funk track with a psychedelic chorus much like the accompanied video is just another example of how this talented artist won’t stop producing the beats that people need to know about. 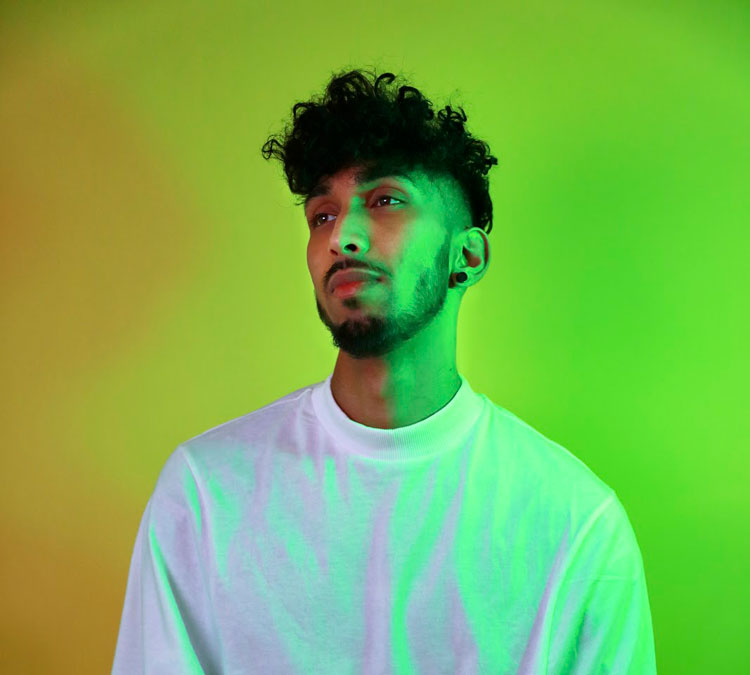 Aaron on the new track:

“In the past I spent too much time overthinking, when you have great expectations and big plans it can become overwhelming at times. I wanted to control that mindset and focus on creating this year. This led me to the one song, one video concept. Think Big is an important track for me, as it was the first song I made this year and I wanted to let the world know it was time to stop overthinking and just focus on the now.”

‘Think Big’ is available now via all major platforms.