Review: Beautiful, captivating and a bit of a rollercoaster, ‘Every Cloud Has A Silver Lining’ is the new EP from Renae Rain 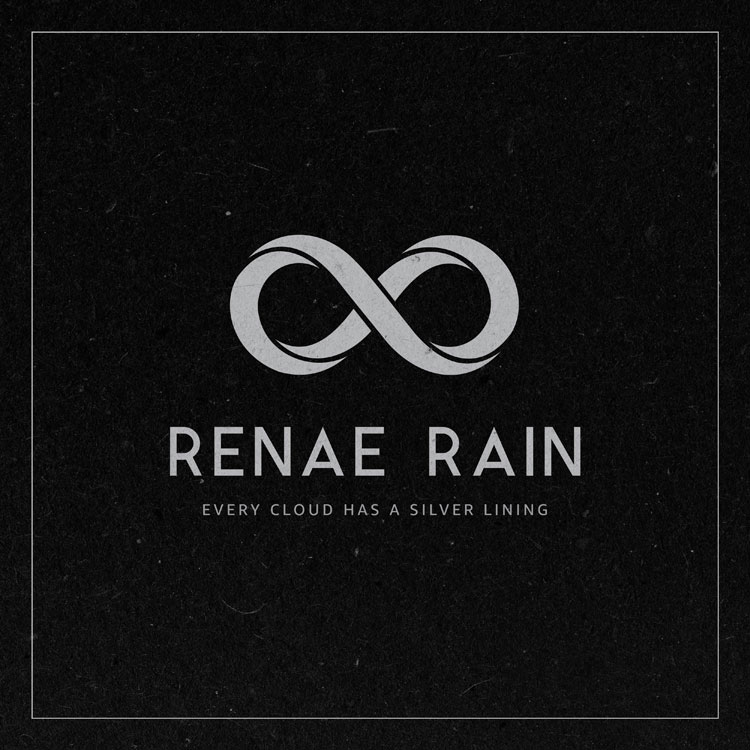 Beautiful, captivating, and a bit of a rollercoaster, are just a few words that could be used to describe Renae Rain’s new EP Every Cloud has a Silver Lining. Constructed in the form of a story of love, loss, and hardship, this 9-track release wastes no time in painting a picture of our protagonist as she struggles with a seemingly deteriorating relationship, though all she wants is a little more attention from her suitor. Kicking off the EP on this note with ‘Wasted,’ Rain immediately draws listeners in with a subject that we can all relate to in one form or another.

In the tracks that follow, the British R&B up-and-comer tells a tale of the beginning of a new romance with her ecstatic-sounding ‘Phone Skit;’ the drama that ensues from sneaking around the current partner of her new love interest with ‘Spend;’ and a beautiful, poetic interlude by Cosywan, who we can assume plays the role of said love interest, with ‘Spend (interlude).’ At this point, we begin to see signs of hardship and strain with ‘Make it,’ a song detailing Rain’s dreams and desires to make something of herself, and ‘Impossible,’ where we have the suggestion that the pursuit of these dreams is taking her away from her suitor and she’s struggling with the absence.

Finally, we are hit with ‘No Friend,’ which leaves us wondering “Is it possible that something so beautiful has also met its end?!” Our answer coming in the form of ‘My Mind,’ where Rain proclaims that even though things have ended, she’s not over it all. The EP ends on ‘Silver Lining,’ another interlude that both encourages us to seek the silver lining in adverse situations but also leaves on a cliffhanger as to what Rain’s silver lining was. Is it that she’s effectively pursuing her dreams? Or is more of the story yet to come that will tell us the answer to that burning question?

Despite the EP itself having quite a bit of depth to its subject matter, the structure of the record combined with Rain’s lyricism makes it very easy to follow. Though there were no lyrical moments that were particularly noteworthy, she continuously remained on subject, kept things concise, and maintained a steady flow that is easy to sing along to—a feature that many artists seem to underestimate the value of these days. Really, there was only one instance in the entire EP where the lyrical flow seemed to be a little too lax. In the opening verse of ‘My Mind,’ Rain says “You said you were gonna see me tonight. We sat down and talked for hours and we shared the same philosophies.” While her meaning was plain and it didn’t overtly take away from the flow of her singing, this line could have used some introspection and tinkering so that the same message could have been presented a little more smoothly and consistent with the rhythm of the rest of the verse.

The production quality of Every Cloud Has a Silver Lining also warrants mention. The instrumentals were well chosen and fit each track’s subject matter flawlessly, the beat of ‘Make It,’ being particularly noteworthy due to its uniqueness. Additionally, each track was mastered and mix to perfection, with each word Rain sings being clear and undistorted and a liberal use of effects that added to the EP’s overall quality. In ‘Phone Skit,’ Rain indicated that she was looking for an American sound with this record and she succeeded, with any of the tracks sounding as if they could be found on the Top 40 charts. However, despite this success, it feels as if this goal limited her creative availability a little. Though she clearly has a beautiful voice, there was no point on this record where she was able to flaunt her talent, the style calling for a more subdued tonality that left little room for versatility.

Overall, Rain’s ability to tell a story through song is impressive. Clearly a lot of thought and creative investment went into the final product and it shows. In future releases, I would love to see her express her vocal talents and include more in the way of vocal diversity. Nevertheless, the future is definitely bright for this upcoming star and you’ll want to keep your eyes on her coming success.

Released on Renae’s own music label BlackBabyBlue Productions, ‘Every Cloud Has A Silver Lining’ EP is available now to purchase and stream across all major platforms, you can also listen her YouTube channel.