Rising singer, songwriter, producer and musician Renae Rain is back with her amazing debut EP ‘Every Cloud Has A Silver Lining’ 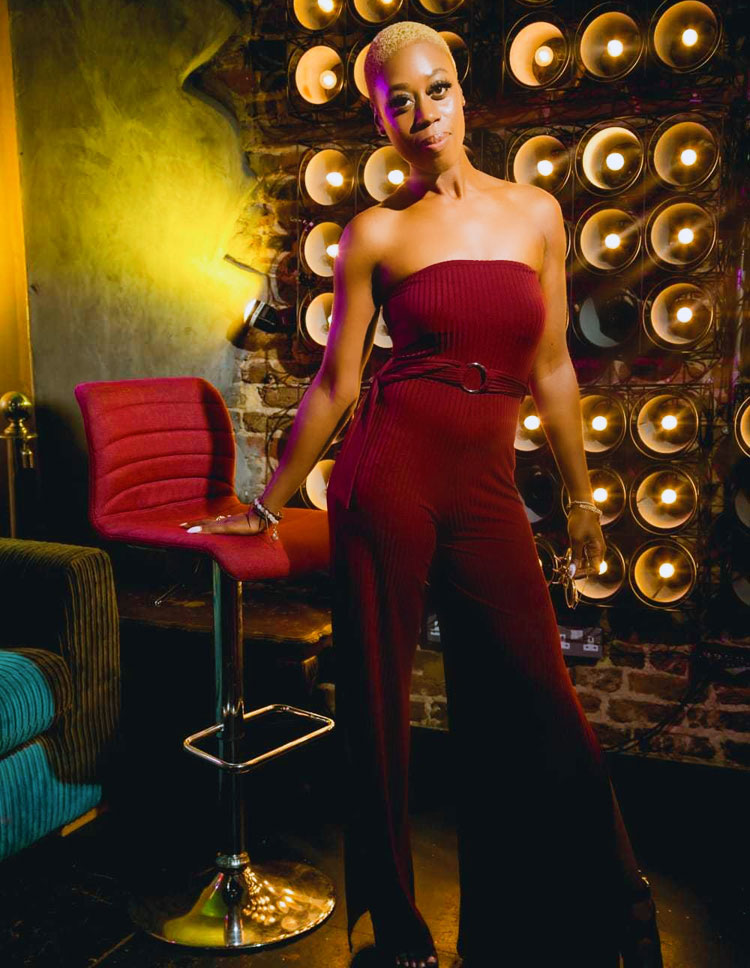 One of the UK’s most exciting new names in R&B and soul, Renae Rain follows on from her acclaimed debut single ‘Wasted’ and second single ‘Spend’ with the release of her highly anticipated debut EP ‘Every Cloud Has A Silver Lining’.

Born and raised in South London Renae has been singing and performing from an early age. After harnessing her talent throughout her youth, she took her first steps into establishing a career in music, releasing her debut single ‘Wasted’ in late 2019.

Within 24 hours of its release ‘Every Cloud Has A Silver Lining’ has already achieved over 3000 streams on Spotify, worldwide airplay across numerous Radio stations and social sharing across multiple platforms by fans and music lovers alike. The result is an empowering body of work that will appeal to all lovers of unfiltered, pure R&B music.

When asked to describe the creative process and the inspiration behind the EP, Renae explains “Last year September 2019 I was trying to come out of manic depression. I had lost my inspiration for creating music I had serious writers block, nothing would come out. My sister encouraged me to try to write a song and so I began looking online for instrumentals to freestyle and write to. Eventually after some hunting I came across beats on YouTube and wrote to them. Still not happy with my sound or my voice I went back to the drawing board. I came across this beat maker named Free Beats and loved his beats the first of which Wasted is on. I immediately began to write. I was moved to a place of where I was writing about a real situation. The hook came first and then the storyline based on a true story. Involving my sister she advised me to sing in a lower register as I normal sing high soprano. She immediately told me “THIS IS IT RENAE! THIS IS YOUR SOUND!” Shortly after I searched for another beat by Free Beats and found 3 more. ‘Spend’ came second and I felt like it was a J Cole type of song and began writing in that type of style. After showing them to my producer friend Robert Stanley Montes when I went to go visit Estonia, he confirmed that that was my ‘sound’.

The rest of the songs came very easy after that as the beats influenced me heavily by Charlie Flaco and Gambi and ‘Impossible’ and ‘My Mind’ were born. The inspiration of this EP is definitely my own life and life lessons and experiences. I can only write about real things and events, real stories and feelings. I see this project as a work of art, a representation of life experiences and that behind every cloud there truly is a silver lining. The artwork reflects rebirth and infinity and the number 8, since I was born on the 8th April I almost died and was resuscitated as I was born not breathing with the umbilical cord around my neck so that symbol represents me.” 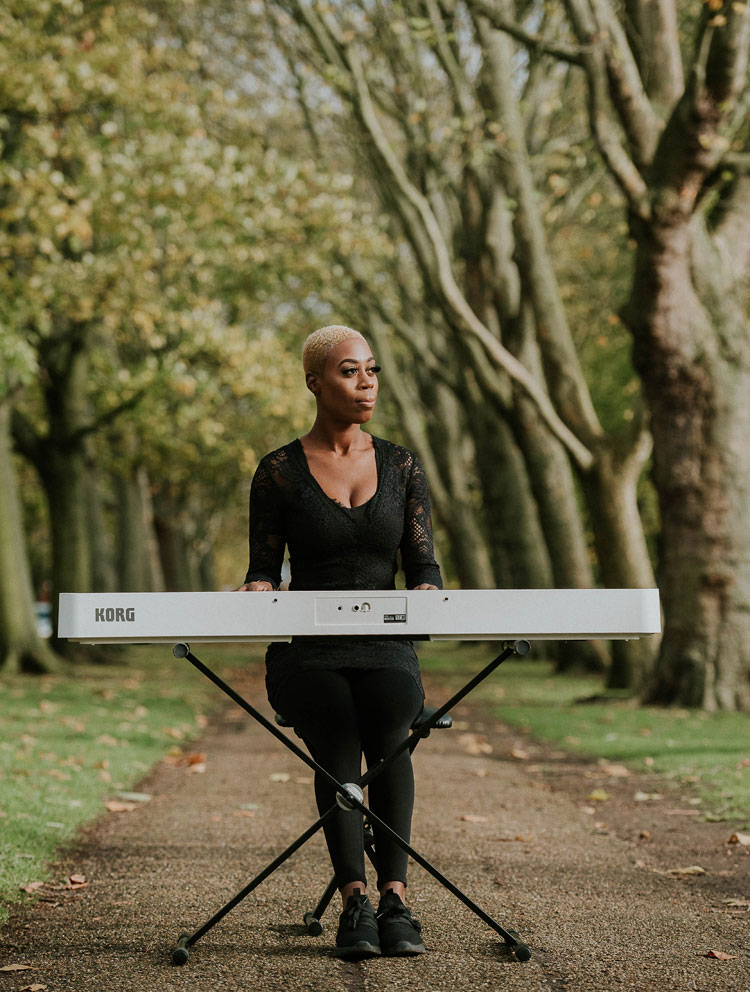 Her journey has been an interesting one. Having lived and worked abroad in Estonia, Spain and Sweden, Renae has co-written and featured with Rasmus Faber on singles ‘What Do You Do’, ‘Do My Best’ and also his latest album ‘Two Left Feet’. She has also appeared vocally and with writing credits on Estonian artists Jüri Pootsmann for his album titled ‘Tana’ and worked on The Alvistar Funk Association Album ‘Vikerviisid’.

Not resting on her laurels, Renae is already at work on a new single titled ‘Catching Feelings’ featuring Boss Tweed from Atlanta due for release on 29th May and a pre sale date for 8th May, which has the involvement of Nicki Minaj’s camp. Keep watching her socials for more information on this exciting new project.

So what’s next for Renae Rain?

Released on Renae’s own music label BlackBabyBlue Productions, ‘Every Cloud Has A Silver Lining’ EP is available now to purchase and stream across all major platforms, you can also listen her YouTube channel.