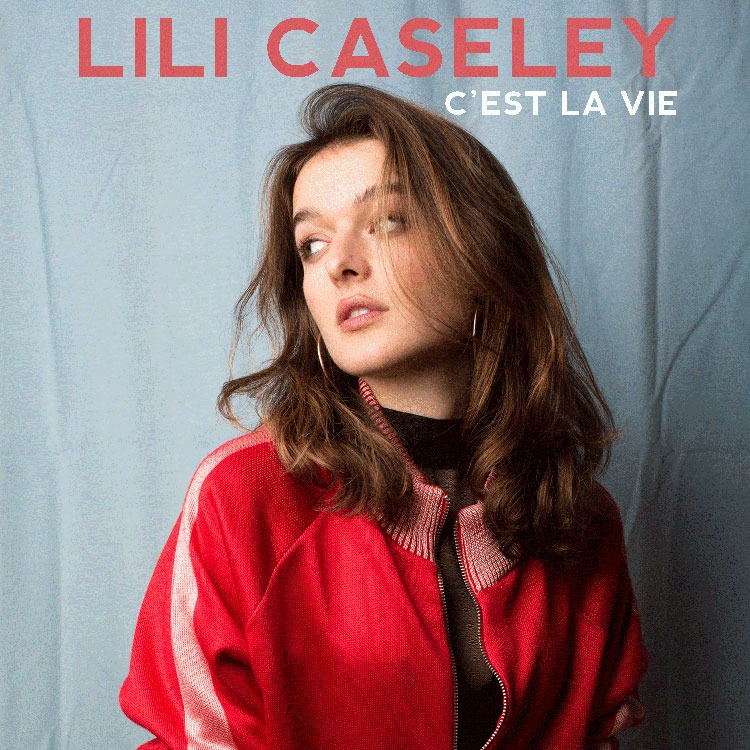 Hailing from Camden, North London, Lili Caseley is a singer and songwriter who creates meaningful soulful pop about love, experiences past and present. Her songs are influenced by her Portuguese and French heritage and taking influence from her favourite classical European poets as well as contemporary pop acts.

Lili is a former Artist Development student at ACC London and was spotted by Cetera management after performing in a competition hosted by the lifestyle brand, Hoax. The prize was to support Ed Sheeran at one of the last shows as part of his Divide world tour last year.

Lili’s brand new single, ‘C’est La Vie’ is the debut release on the brand new label HOAX DIGITAL. The track is available now across all digital platforms via Spinnup.