Taken from her debut EP of the same title, emerging dreamy Pop songstress Taura, releases the official music video for her single ‘Lucky Girls’, directed by Oscar Award winning filmmaker, who goes by the name ‘Moon’.

Perfectly aligned with the nonchalance of the track, the video sails through a multiplicity of scenes denoting the seven deadly sins, whilst offering a transportive visual fantasy to anyone who watches it.

Speaking on the video, Taura explains; “The Lucky Girls video was such an exciting process for me. Not only was it my first video, but I felt extremely lucky to be able to work on it with such a talented group of people.

We started the creation process playing around with the word ‘lucky’ and its associations. Moon, the director and producer, then landed on the idea of ‘lucky number seven’. From this, we decided to loosely base each scene around the seven deadly sins, with an element of bad luck running through each one.”

Moon further adds; “The correlation between the luck we have & the sins we inexplicably take part in was something I intended to hone in on to create an eye-catching and unique video. And by mixing these ideas with some old school footage of Taura & Friends, I’m really proud of the video we created and hope it does justice to her wonderful track”

The track itself, despite the title, grew out of a place of sadness for Taura. Following a break-up, a period of introspection and a lot of sad songs on repeat, ‘Lucky Girls’ was born and the lyrics were coined as the backbone to expressing Taura’s feelings;

“’Lucky Girls’ is about every person who has the opportunity of being your ex’s next big love, but they get the very best version of that person, who has already learnt all the tough lessons of love through you.” 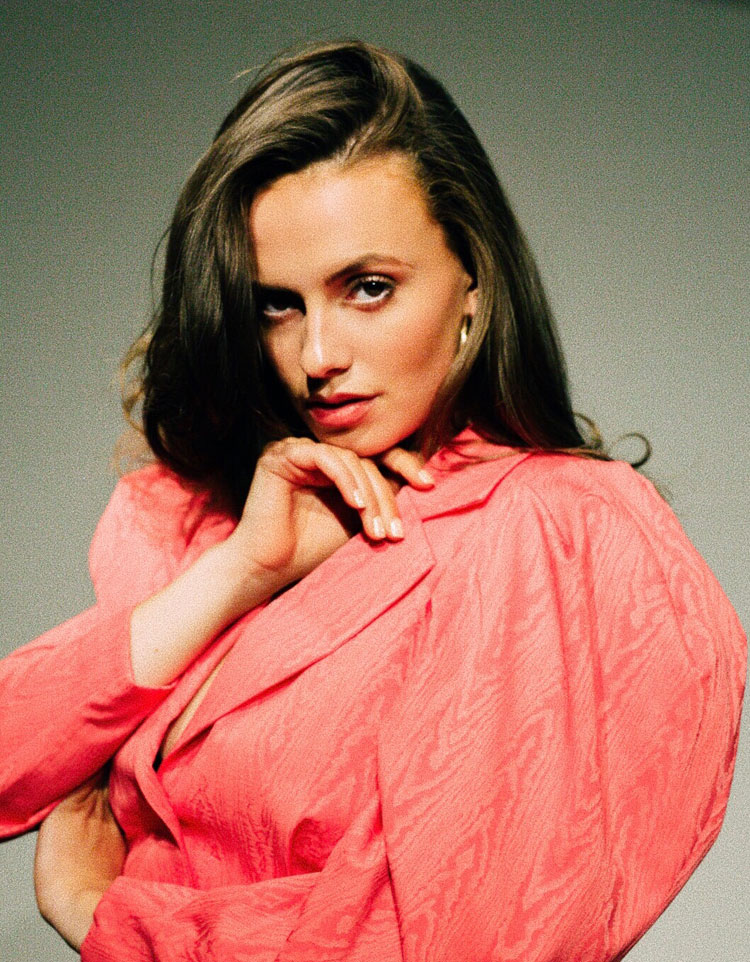 Having grown up on a musical diet from a young age, Taura went on to study Popular Music at Goldsmiths University. It was here that Taura realised her natural aptitude for music production after choosing a ‘Music in Film Composition’ module, which unbeknown to her would thrust her into the technicalities of producing. The irony being, Taura had intentionally avoided the production specific modules due to self-doubt, however, not only did she discover her love for production but she surpassed her own expectations.

The turn of 2018 saw Taura unearth what she’d learnt and apply it to her own music, after being unable to sing for 9 months. Taking inspiration from producers such as D’mile (Victoria Monet, Lucky Daye), Omen (Ari Lennox) and Stint (Sabrina Claudio), the result is her entirely self-produced debut EP ‘Lucky Girls’ which released this January 2020.

The EP illuminates Taura’s raw talent and clear understanding of her own sound; combining multiple layered vocals, a more stripped back approach to production, and a background in Jazz piano, the result is a smooth pop/R&B sound. ‘Lucky Girls’ was released independently and very quickly amassed just shy of 500,000 streams which still continue to rise.

‘Lucky Girls’ EP is available now via all major platforms.