The drama of our internal monologue and struggle against our own ego: ‘Ego’ is the latest release from UK artist Brazen 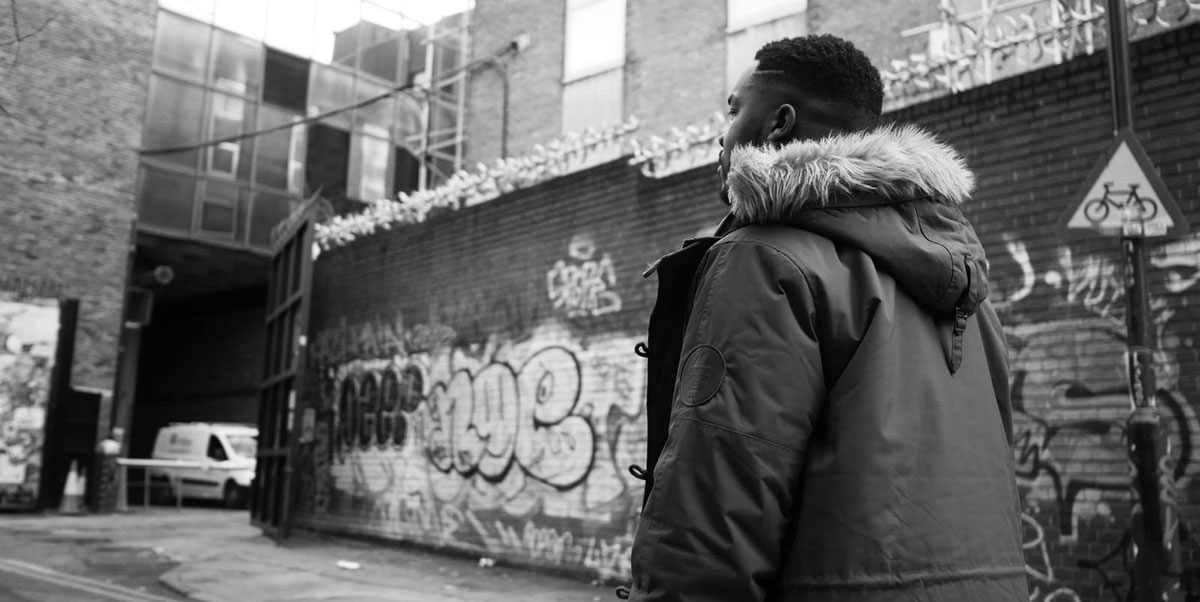 ‘Ego’ is the latest single to come from North London artist Brazen. The concept of Ego came to Brazen when he was working on the beat in his studio. Something that many people can relate to and struggle with, ‘Ego’ captures the drama of our internal monologue and struggle against our own ego. With dramatic and lush gospel backing vocals supported by a live band, Brazen transformed this track with a mature and sweeping sound.

Getting his start from a government funded studio in Camden, Brazen has been crafting his sound into the vibrant blend of afro swing, pop, rap and R&B that we hear in his latest single ‘Ego’. Influenced by 2pac and Kanye West, a sense of honesty and openness defines his music. Brazen is not afraid to delve into other genres like pop, also taking influence from Ed Sheeran for his songwriting craft.

‘Ego’ is now available on all major streaming platforms.