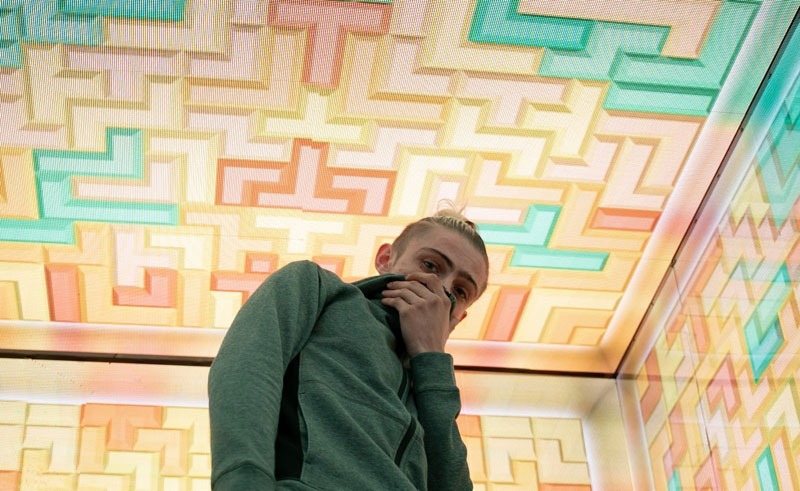 He’s been quietly making a name for himself as one of the hottest young artists in the UK rap scene, and now KJ is back with the new mixtape ‘COVID20’.

Written by KJ and produced by Beatboss and Ceefigz, KJ’s latest mixtape ‘COVID20’ is about “giving people something more” KJ explains, “the sound is a major vibe that me and the team created together, with mostly a mix of trap and rap, combined with dope organic instruments.”

KJ shows an intelligent complexity within the tracks, from songs such as ‘Bag Luck’, to ‘Elevated’ featuring Joe Black, and ‘Powers’ featuring Chirs Budden, with multiple layers exhibiting something very different coming from the UK rap scene. Describing the mixtape as “short, sweet and smart” – KJ wants to deliver a positive message for his fans, with the young rapper hooking listeners with his aggressive but passionate bars.

KJ began his career at just sixteen, creating Grime beats from his bedroom after being inspired by Mac Miller. He thought, “if Mac can do it, why can’t I?” He then went on to meet legendary producers including Gorillaz producer Remy K and former UK pop/R&B group E-17’s lead singer Brian Harvey, who mentored him over the coming years, encouraging him to write new music every day.

The 23-year-old artist’s success has moved at a fast pace over the last few years, with his music meshing between trap, drill and hip hop. The new mixtape follows a number of hyped tracks released in 2019, including ‘Money Hungry’ together with RussMB and ‘Elevated’ featuring Joe Black.

KJ’s music career follows a turmoutless childhood, with his famous mother, Daniella Westbrook of British drama series Eastenders, battling a public cocaine addiction. Although clean now, these troublesome times inspired KJ to make something of himself outside his family name.

KJ on the new mixtape:

“I hope it will encourage you to be positive in all aspects. This is a major chance for people to get a glimpse of what I do, and I hope people take a positive message back from this.”

‘COVID20’ is available now via all major platforms.