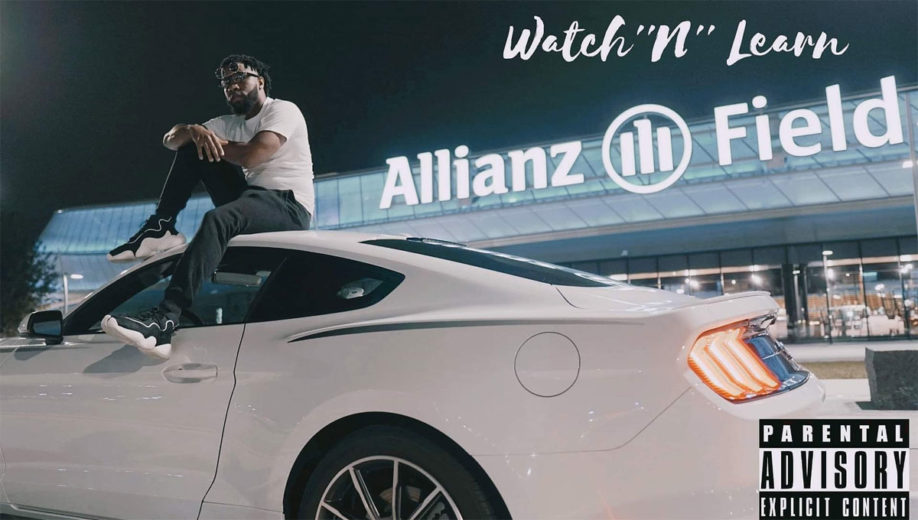 ‘Watch “N” Learn’ is the newest album from Minnesota rapper O.N.E., telling the story of his rise through music and offering advice to the younger rappers on the scene. Each track on the 8 track album takes us through a different emotion and story, letting us get to know O.N.E. a little better.

His artist name is an acronym for Officially Nobody’s Equal, O.N.E., a young rapper from St Paul Minnesota, states his ambition and talent straight off the bat. He has been releasing music since 2014 and has started his own record label CreatingEqualOpportunityRecords, C.E.O. Records for short.

The new album ‘Watch “N” Learn’ is out now on all major platforms.