To date his music has amassed over 10 million streams worldwide: Introducing Gemini Chris and his new album ‘Falling’ 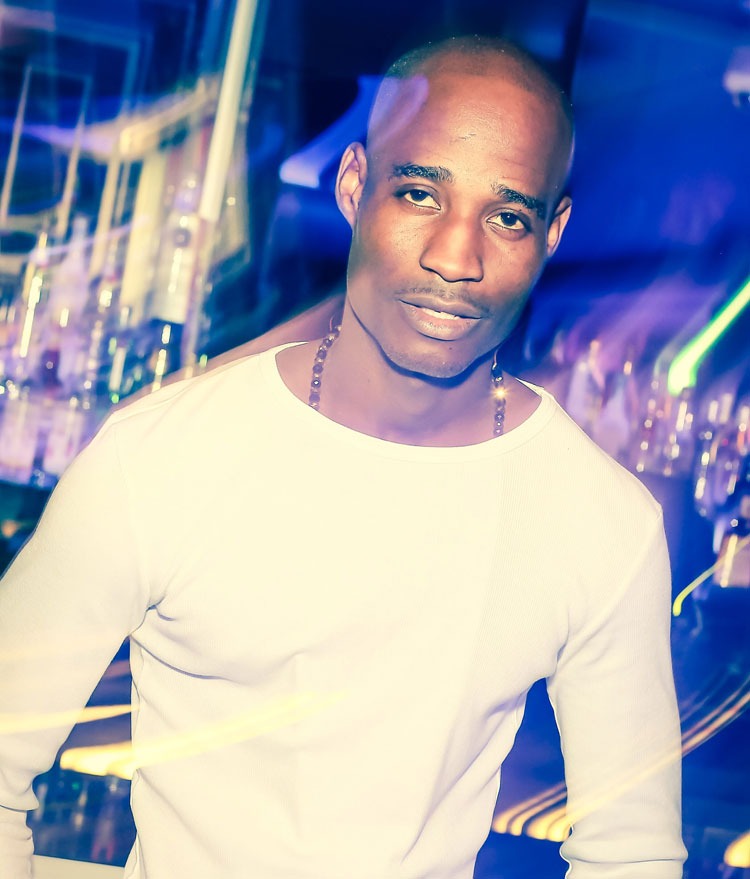 Once his name was out there he started to put on his own club nights, this is where he snow balled in to the eyes of a lot more people. They got bigger and bigger and soon his data base grew to thousands of members and its still growing. Having realised his passions lies in music, he started working with record companies doing promotional mixes and promoting concerts for recording artist he has promoted parties for Missy Elliot, Jon B, Lil Jon, Pretty Ricky, ja rule, Sean Paul, just to name a few.

His energetic mixing skills coupled with his ability to effortlessly cross over into various different musical styles and his understanding of how to work a crowd has made Gemini Chris one of the most versatile DJ in the United Kingdom. He enjoys dj’ing at all levels clubs, bars and small parties spinning all the best EDM, RnB, Hip Hop, Garage, Dancehall, Funky House, Club Classics, Electro, Chart. Not only has he played in London he have played all over the United Kingdom and absolutely enjoyed bookings in Europe Gemini Chris has travel all over the world, Not only for music purposes, but also for adventures.

His latest adventure was in Cancun Mexico when he went for holidays and found himself doing a bar and club scrawl with one of United Kingdom’s biggest tour operator first choice and Thomson, while on the scrawl he had the opportunity to play in some of the biggest clubs in Mexico. Clubs like Coco bongo, Bull dog, The City, and also the Sweet club.

‘Falling’ is available now via all major platforms.