Review: Catchy lyrics over with an attention-grabbing instrumental ‘Oh Lord’ is the latest release from singer-songwriter Matthew R 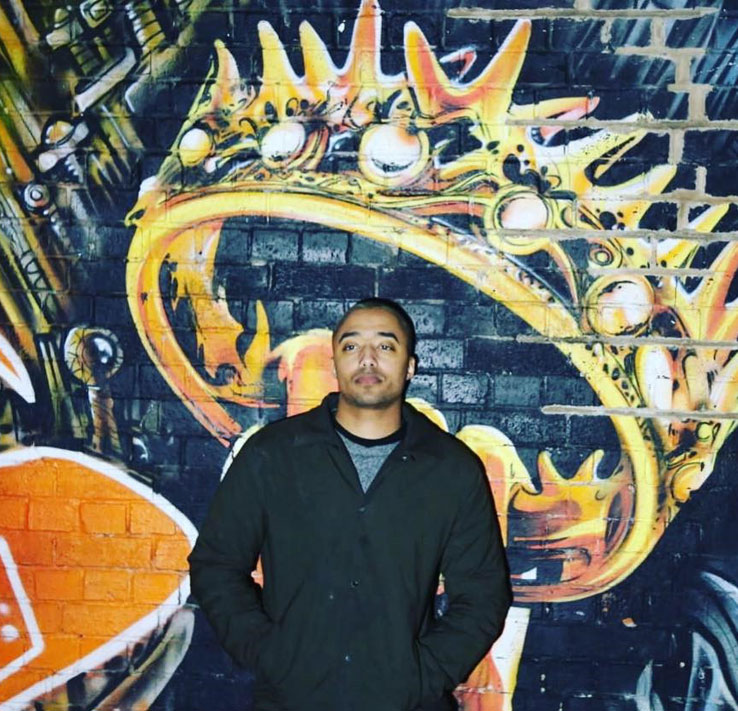 Though it was unique and attention-grabbing, the instrumental could have been a touch quieter to let his voice shine through a bit more, he was still properly audible and, though effects were used, they were not so abundant as to take away from Matthew R’s natural singing talent.

Though there are no doubts that ‘Oh Lord’ will be a popular and well-liked tune among fans and fans-to-come, one area that could have used some introspection was lyricism. Though it was possibly done so by design due to the subject matter, not much creativity seems to have been spent on the lyrical structure of the track. Examples of this would be lines such as “ooo na na nye nye, I’mma do you all night, all night” which feels uninspired and “hold on tight and don’t let go, baby I’m about to explode,” which ventures into the realm of cliché. Regardless of these opinions, one thing that is hard to argue is, despite their simplicity the lyrics are easily stuck in one’s head, which will keep R&B lovers coming back to it time and time again.

One item that can’t be questioned is Matthew R’s potential as a musician, he clearly has an ear for high quality compositions and is able to make compelling music that will appeal to his current fans, as well as bring new ones to his team. In future singles, it would be great to see him flex his creative muscles and utilize his vocal talents more completely. Keep your eyes on this rising star and check out ‘Oh Lord’ today!