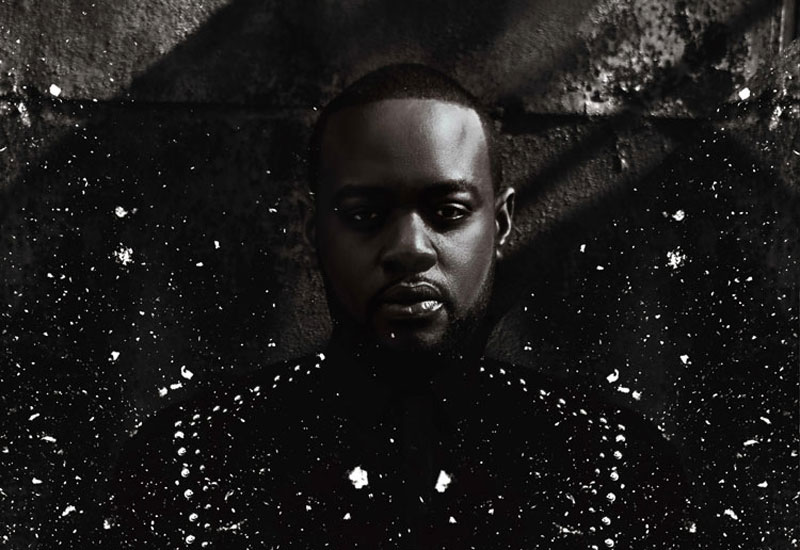 The year: 1998. R&B ruled the Billboard charts, according to Billboard’s Top Hot 100 songs of 1998. Same year at the iconic Apollo theater in Harlem, Stannis Smith – a sophomore at Morehouse College – stepped into the national spotlight singing Jodeci’s rendition of Stevie Wonder’s soul-stirring “Lately.” His Showtime at the Apollo performance highlighted his infectious tone homegrown at a Baptist church in Albany, GA.

Stannis rubbed the legendary “Tree of Hope,” a longstanding tradition for contestants, and his performance was introduced by host Steve Harvey. He shared the same stage that night with featured performers SWV —and a 10-year-old Sammie who appeared during the Apollo Kids segment, one year before his 1999 hit single, “I Like It.”

Stannis didn’t win Amateur Night, however, a positive comment about his performance from an audience member lifted his spirits when he watched the televised version. That same affirmative energy resonated back on campus at Morehouse and around the city of Atlanta.

The year is now 2020. R&B no longer rules the top of Billboard charts, but Stannis is eyeing his spot. The “Warning Label” singer has full support from his industry friends and collaborators, including multi-platinum singer Kameelah Williams from the trio 702. Kameelah, friend for over 20 years, advised Stannis to do it his way and make people see him. 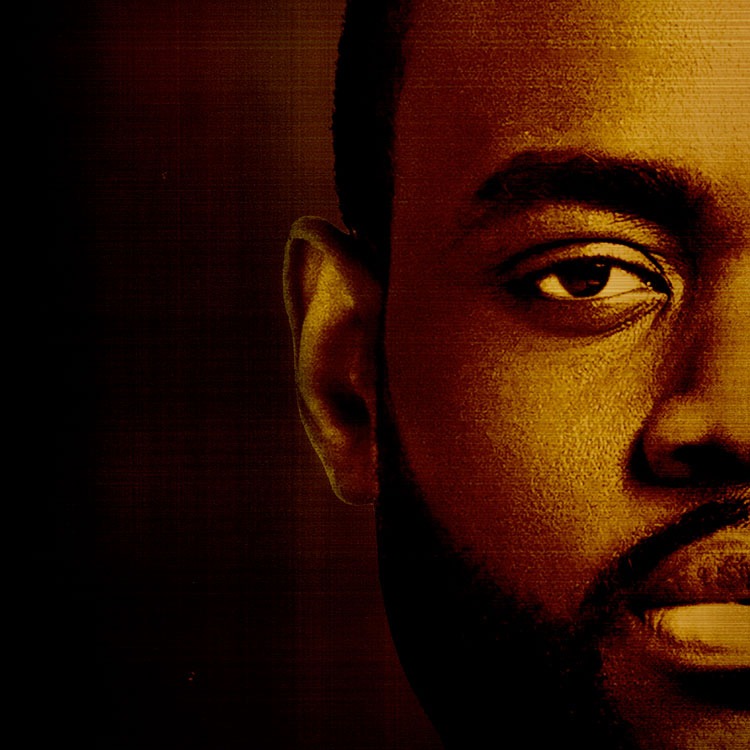 Now, all-too-familiar with industry deals and reading between the lines of contracts, Stannis started his own label, 1223 Music. After months of recording in Miami and Atlanta, his new EP titled Chapters One – Six is ready for the world. The first single, “Four Seasons,” is a deeply satisfying atmospheric groove cooked up with Grammy-nominated producer Tiyon “TC” Christian, also co-executive producer on the project.

“Four Seasons” is currently available on all streaming platforms. The EP is slated for release at the end of summer. Stannis proves one thing is certain: R&B is not dead.

Four Seasons is available now via all major platforms.