Out on today (19th June), the acoustic version to follow ‘Higher Love’ which has received substantial support from Spotify, VEVO, BBC Radio Cumbria (Track of The Week) and BBC Introducing is the 4th release from Jack Hawitt this year.

This guitar/vocal version is ethereal and has hints of London Grammar.

After a recent cut with ‘Savage’ Singer Megan Thee Stallion (Produced by Pharrell Williams and Chad Hugo) Independent Artist Jack Hawitt is making waves in the Music Industry. You may have heard Jack’s distinctive voice after his cover version of Ariana Grande’s ‘Into You’ was featured on Love Island which sent it into the Shazam Charts and contributed to his 20 Million Spotify streams and 1 Million listeners in 2019. 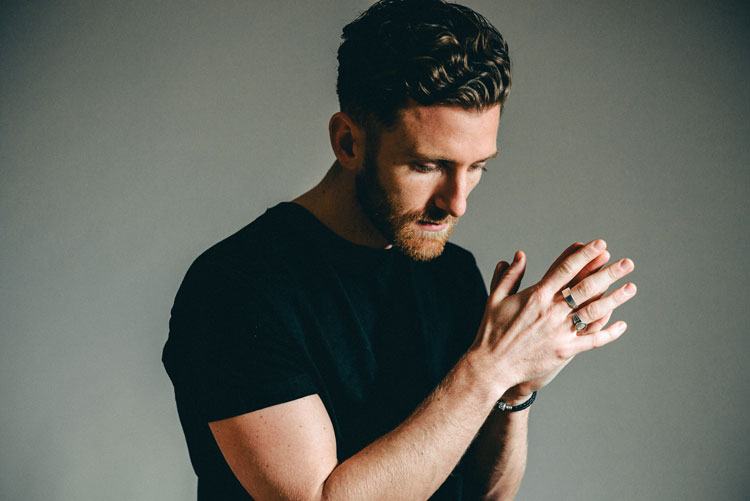 Jack has created 2 Music Videos – One for Higher Love and a second for H.L Acoustic version. Both self created and edited. Speaking on the track Jack Hawitt says:

“Higher Love is a celebration of love. I wanted to capture a fun feel-good vibe with this song. I want you to go outside in the sunshine and feel epic!”

Higher Love (Acoustic) is available now from Tidal, Apple Music and all other major platforms.