A manifestation of his emotions: ‘Only One’ is the latest release from emerging artist Iordn 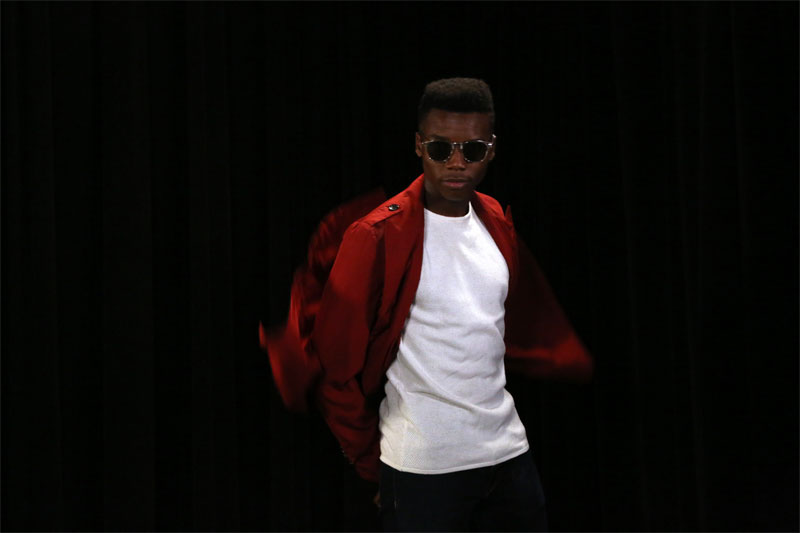 Written after a fight with a then-girlfriend, Iordn wrote ‘Only One’ as a manifestation of his emotions. describing the writing process as a raw and visceral experience, Iordn maintains a strong connection to the song despite the breakdown of the relationship, explaining that “it’s a reminder to enjoy life’s moments while you have them”.

Calling himself a global citizen, Iordn was raised between Johannesburg and Geneva, and has spent time living in Miami which he accredits with having a huge influence on his musical style. Coming from a musical family, he got into rapping and making beats at a young age, fusing the sounds of the different countries he was living in. Iordn describes his sound as genre bending, creating his style by bringing unconventional sounds and textures to R&B and Hip Hop.

‘Only One’ is available now via all major platforms.