A moving pop ballad with electronic subtleties, ‘Boys Don’t Cry’ grows in strength, progressing from its delicate opening sequence to be a marching anthem that evokes real emotion. Owen has a definitive raw grit that can command any song and his presence alone is an awe-inspiring centrepiece.

With a visual accompaniment that in many ways serves as a cathartic release, the message behind ‘Boys Don’t Cry’ becomes clear – normalising displays emotions and challenging the mental health stereotypes in men. Our protagonist is at war with his own thoughts and emotions, desperately seeking a sense of release and resolution that is an unspoken yet familiar trend with many of us.

Reflecting on the release, Dan shared: “We still live by the same old concept of what guys should be like. Boys and men shouldn’t be vulnerable, they’re expected to go on as if nothing happened – even when it tears them apart inside. But if you don’t deal with your problems, internally you turn into stone, until eventually you completely break down. It is something that stretches across all layers of society – and it’s humiliating.”

“This song is also based on personal experiences. When I was training to become a carpenter, in order to build guitars, I had a splinter dart directly into my eye. I acted as if nothing happened – totally idiotic as I was suffering from PTSD…My sight still hasn’t recovered. Ever since then, I’ve only been playing guitars and no longer want to build any myself!” 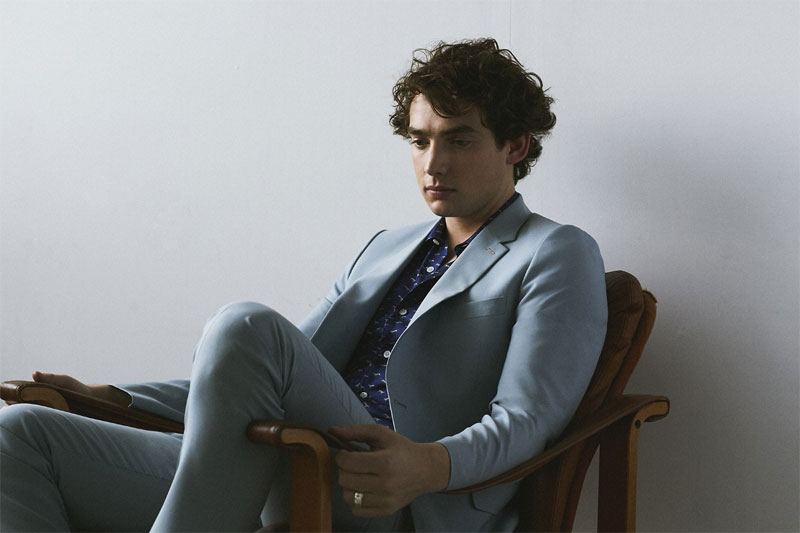 Hailing from the small town of Shrewsbury, the young singer-songwriter has made a name for himself across small stages. His guitar ability and musical knowhow has birthed to a rich selection of music in his repertoire, spanning blues, rock, and pop. Already seeing success with his 2018 debut album ‘Stay Awake With Me’, amassing 60M streams to date, ‘Boys Don’t Cry’ is a powerful new chapter in the career of an incredible artist, one that is sure to be long and fruitful ahead.

‘Boys Don’t Cry’ is available now via all major platforms